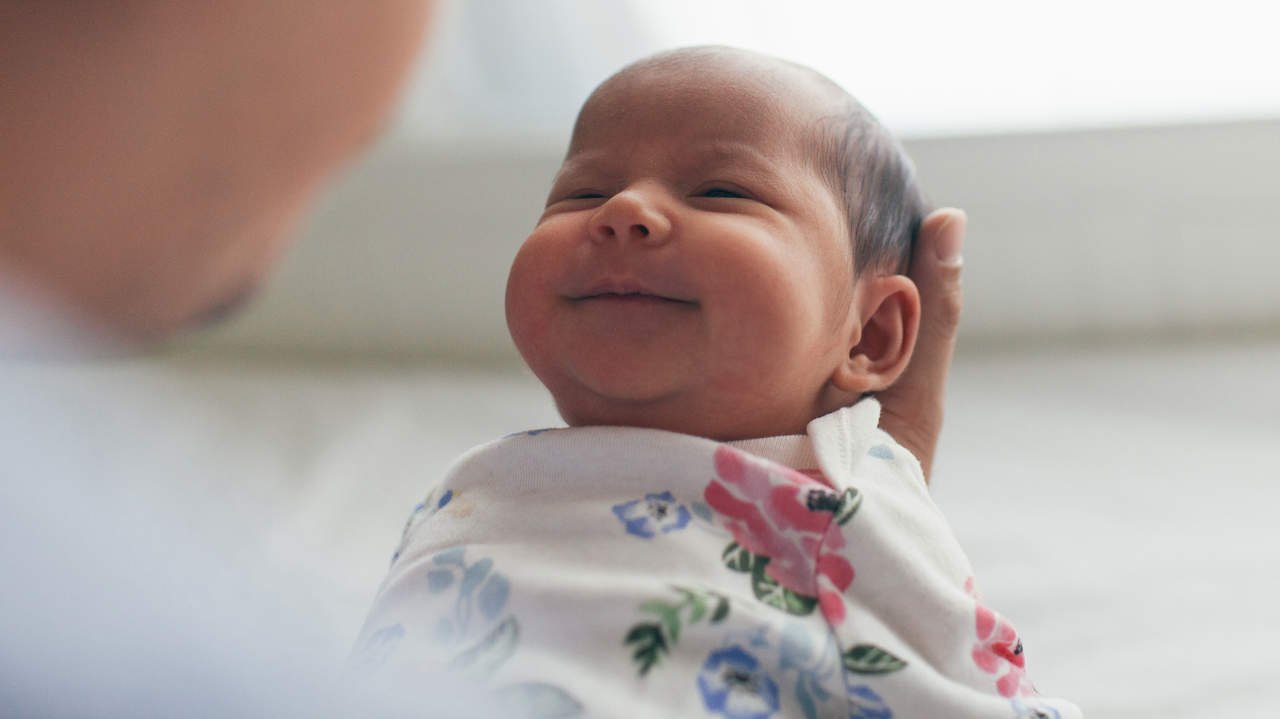 When it’s time to decide where to start a family, expecting parents weigh lots of pros and cons. What’s the reputation of the school district? How close (or, uh, far) will they be from their own parents?

But soon-to-be moms and dads must also take into account things like the cost of actually delivering the little one and health care accessibility, which can significantly vary across the country. A new study by the financial website WalletHub used these factors and more to determine the best and worst places to give birth in all 50 states and the District of Columbia.

So based on their stats, where should you move if you plan to procreate? Vermont, Massachusetts, and Minnesota respectively took the gold, silver, and bronze for best states to welcome a newborn. South Carolina, Alabama, and Mississippi filled out the bottom three spots, ranking as the worst three states for new parents and babies.

The gold medal winner, Vermont, has the lowest infant mortality rate and the most pediatricians, family doctors, and child-care centers per capita, according to the data. And though Mississippi was named the overall worst place to have a baby, it’s not at the bottom for every factor; the state actually has the lowest average annual infant-care costs in the country.

Some states could improve in certain areas. New Jersey and California have the country’s highest hospital conventional- and cesarean-delivery charges. Massachusetts and the District of Columbia have the highest average annual infant-care costs. Indiana has the fewest child-care centers per capita, and Alabama has the highest infant-mortality rate.

How seriously you consider these factors when deciding where to start a family is up to you. But wherever you welcome your newborn, make sure your little one has the support that every baby deserves.