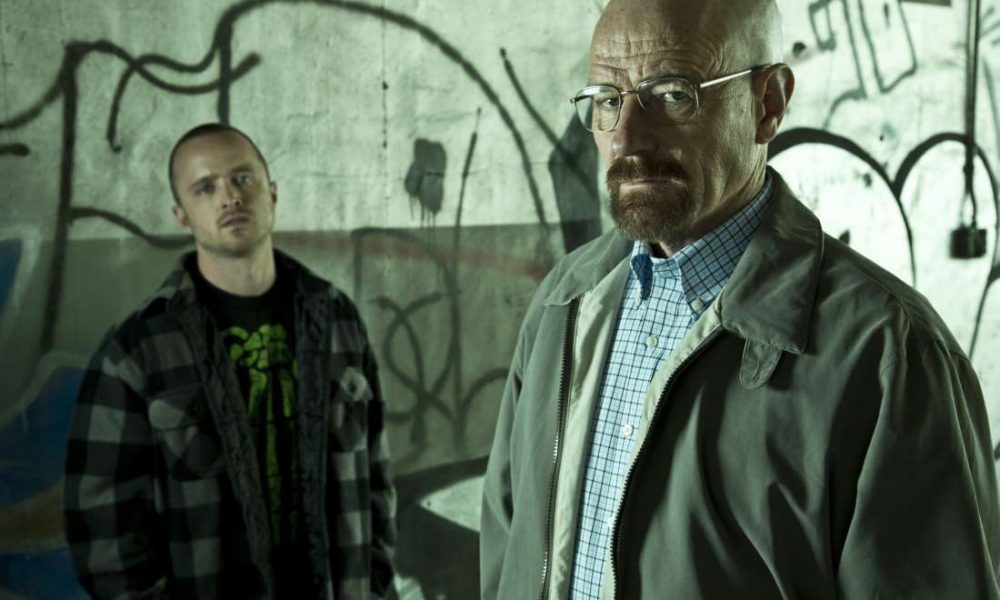 While men are considered stronger than women, that is not true at the chromosomal level. The Y chromosome, which is responsible for determining whether an embryo develops into a male or a female, is becoming weaker and weaker as time passes. This means that, in about 4.6 million years, according to scientists, the Y chromosome will die out completely, which would effectively be the end of the male population.

Why is the Y chromosome so important?

The Y chromosome has the switching gene which is responsible for changing the gender of the all-female embryo. Otherwise, it is pretty much useless, as women do not have the Y chromosome and function perfectly well without it. However, according to scientists, this was not always be the case. About 166 million years ago, the Y chromosome was just as strong as the X chromosome, containing all the same genes.

What makes the Y chromosome prone to degeneration?

The fault lies within the passing of the chromosome from the father to the son. While all the other chromosomes are passed in pairs from parents to their children, the Y chromosome is passed on in a single copy. This is problematic because when chromosomes are passed in pairs, the genes within can form distinct combinations which allow for the elimination of faulty gene mutations. The Y chromosome, due to its singularity, does not have that option, hence, are prone to weakness and ultimate destruction. However, a recent study has shown how the Y chromosome may have worked out a solution to its probable demise, slowing down its degeneration, maybe even stopping it altogether. The study, which studied the Y chromosome in around 62 men, identified how the Y chromosome, although unable to form recombination of genes, rearranges its structure to a great extent in order to allow for a stronger gene pool every time its passed on.

While conducting the research, scientists observed how the Y chromosome carried out many conversion events, changing the faulty genes with the backup copies that came with the palindromic structure of the chromosome. To make the findings more conclusive, researchers looked at the Y chromosome structures in other animals, mostly mammals, and found that the Y chromosome was performing gene amplification there as well.

However, the medical community is split over whether these defense mechanisms are enough to save the Y chromosome, with many arguing that this is simply the Y chromosome’s final try to save itself, and it will eventually fail. What Will Happen If the Y Chromosome Disappears?

Does the Y chromosome Matter Anymore in Humans?

With the advancement in genetic engineering technology, it is now becoming increasingly possible to engineer and replicate the switching gene which is responsible for determining the gender of human beings. As most genes found in the Y chromosome are not necessary at all, it is possible to remove the Y chromosome entirely without impacting humans at all. This also means that, thanks to science, it may become possible for same-gender couples to conceive a child.

Nothing to Worry About

However, this would not be necessary for millions of years, as the Y chromosome will persist. Hence, most human generations that are to follow will be born the natural way without any need of scientific intervention.