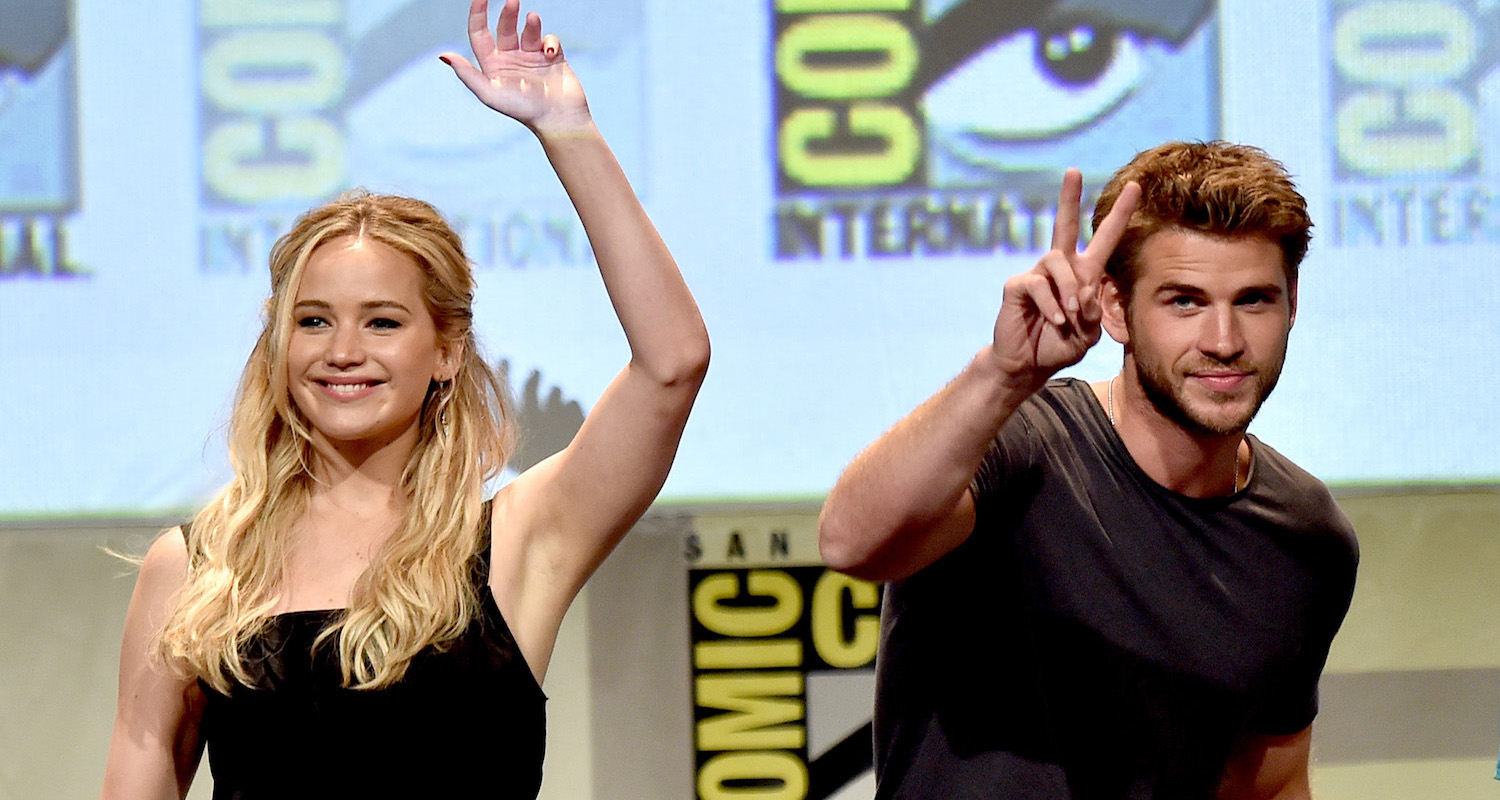 According to new research published in Adaptive Human Behaviour and Physiology, people with a more “socially effective” (i.e. good) personality also tend to be better looking.

And it’s not about perception, it’s actual genetics.

Researchers analysed data from 5,026 individuals who participated in the National Longitudinal Study of Adolescent to Adult Health, examining the associations between General Factor of Personality (GFP) and both self-reported and rater-based physical attractiveness.

“The average person may take away from the study that there is a positive correlation between having what we often refer to as a ‘good’ personality and physical attractiveness,” Dunkel told PsyPost. “Additionally, it appears that this association, at least for our sample, was entirely a function of genes.”

But it’s important to note that the relationship between the two are weak and researchers say there could be a number of reasons for the overlap.

“We would like to reiterate that while there is a positive association between the GFP and physical attractiveness (people with a socially effective personality are more physically attractive) that most of the differences between people on the two traits are unrelated.”