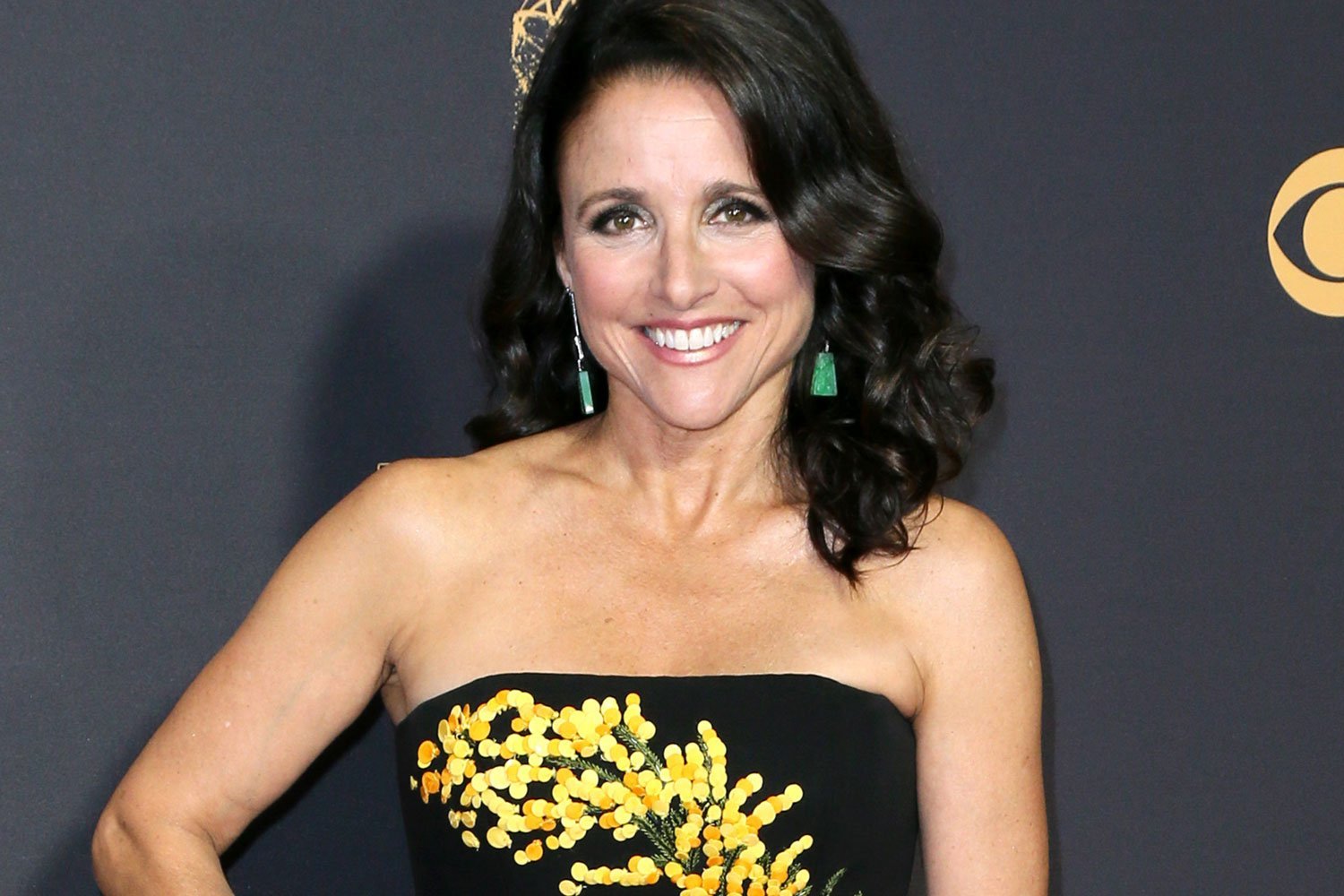 Julia Louis-Dreyfus made a heartbreaking revelation on Thursday afternoon: She has been diagnosed with breast cancer.

The 56-year-old star of Veep made the announcement via Twitter with a photo of her statement captioned, “Just when you thought…” Julia took the opportunity to note that a diagnosis like this can be all the more devastating for women who are uninsured. “1 in 8 women get breast cancer,” the statement reads. “Today, I’m the one. The good news is that I have the most glorious group of supportive and caring family and friends, and fantastic insurance through my union. The bad news is that not all women are so lucky, so let’s fight all cancers and make universal health care a reality.”

She received the diagnosis the day after winning her 11th Emmy on September 17th, as reported by The Hollywood Reporter.

HBO released an official statement to THR noting that the show’s production schedule will be adjusted as needed in relation to her treatment. “Our love and support go out to Julia and her family at this time,” the network said, as reported by THR. “We have every confidence she will get through this with her usual tenacity and undaunted spirit, and look forward to her return to health and to HBO for the final season of Veep.”

Co-stars, celebrities, and fans are sharing messages of support on Twitter:

The seventh and final season of Veep is scheduled to air in 2018.