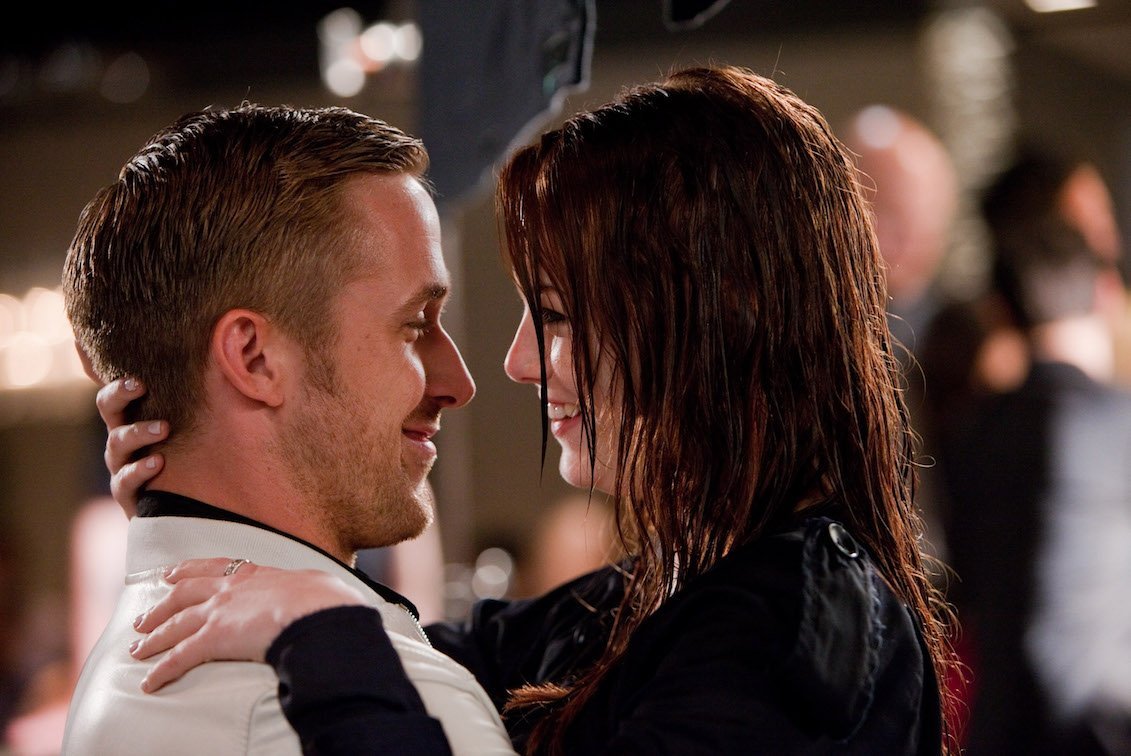 A recent Ask Reddit posed the question: “Married men of Reddit: what moment with your future wife made you think ‘Yup, I’m asking this girl to marry me’?”

The post quickly garnered thousands of responses, ranging from heartwarming to hilarious. And they might just give your some insight into the inner-workings of the opposite sex.

One of the most popular posts on the thread noted capitalism as the catalyst for a lifelong commitment.

“My dad told me he knew he wanted to marry my mom when the McDonald’s opened in Moscow after the USSR crumbled and she ate 6 Big Macs in a row.”

Another commenter said it was the moment they had their first fight.

“I got mad and yelled at her for some stupid shit because I had been in a toxic relationship prior to meeting her and I thought that what couples did (scream & argue). I expected her to yell back at me, but she just stared at me for a moment and asked if I was done. I said I was and she proceeded to explain to me that people who love one another do not treat each other that way. We can disagree with one another, but there’s no reason to be mean. “If we’re going to be together, please don’t be mean to me again.” That was 26 years ago (we’ve been married 25 years).”

For one guy it was when his partner embraced his taste in music.

“I left my favourite CD in her car (Dream Theatre’s Scenes From a Memory). She wasn’t a huge fan, but put up with it whenever I listened. One day I was on the phone with her while she was driving, and we said good-bye but she forgot to hang up. I waited a few seconds and I heard her singing along.”

Another said it was when his partner embraced his, slightly odd, hobbies.

“When I was a young lad I had bought a pair of swords. Now for some reason I still had them, but when my now-wife agreed to come over my place I decided to hide them in a storage closet because why would any grown man have these. So, a while down the line she was looking for something in said closet when I heard “what the hell? You have swords? WHY ARE YOU HIDING THESE?!” I was prepared to be mocked mercilessly, when instead she handed me one and then started swinging. It was about that time that I realised I was going to marry her.”

There were also plenty of health-related confessions, ranging from life-saving experiences to food-poisoning horror stories.

“After one trip to empty her vomit bucket, I come back into the room and she’s asleep,” one commenter wrote. “I looked at her and thought to myself, ‘I’m not even bothered by this. I’d do anything for her. This is the woman I’m going to marry.'”

And for one guy it was a particularly hilarious meet-the-parents moment.

“When I first told my father that I was dating someone new, he jokingly asked, ‘What’s her name? What does she do? What’s her bra size?’ I told her about it, hoping to prepare her for his sense of humour, and she thought it was hilarious. The first time they met she introduced herself by saying, ‘Hi I’m Stephanie! I’m in college and I’m a B-cup.’ My father was horrified, my mother was laughing hysterically, and I was in love.”