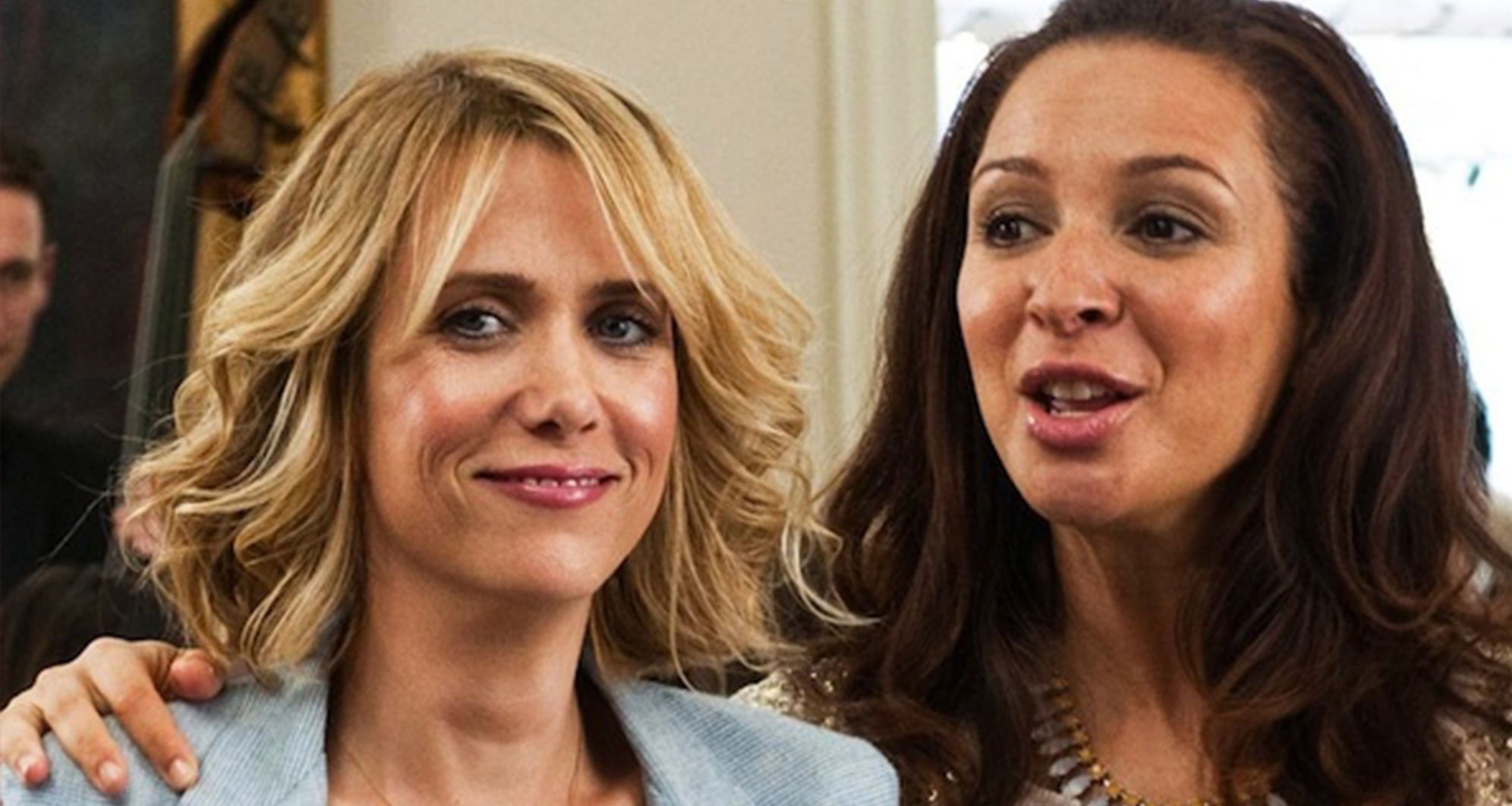 In an age where our self-worth is frequently measured against our social media following, it seems being popular might not be all it’s cracked up to be.

According to a new study published in the Child Development journal, having fewer confidantes as a teen can lead to significant health benefits later in life.

Researchers analysed 169 racially, ethnically and socioeconomically diverse adolescents over 10 years, from the time that they were 15 to when they were 25. The participants were assessed annually answering questions about their friendships, mental health and feelings of social acceptance.

It turned out that those who had higher-quality close friendships at the age of 15 had a decrease in symptoms of depression and an increased sense of self-worth by the time they reached 25.

“We weren’t surprised that better adolescent close friendships turned out to be important, but we were surprised by just how important they turned out to be into adulthood,” Rachel Narr, lead author and doctoral student in psychology at the University of Virginia says.

But it seems that it’s the quality of these friendships, not the quantity, that makes all the difference. The study found that the teens who focused only on having a wider social network had higher rates of social anxiety later in life.

“Being the popular kid is ‘cool’ in high school, but by 25, it doesn’t set you apart and make you a leader in the same way,” Narr explains.

“The phrase ‘feeling alone in a crowd’ comes to mind when thinking about these kids and their heightened social anxiety later.”

In short: The company you keep as a teenager can “set in motion” your connection with others as an adult.

“That could be true for a variety of reasons, potentially including the fact that the teenage years are when the first major non-family relationships and attachments are formed,” Narr says.

“Experiencing very positive ones at that point in life may set the stage in a powerful way.”