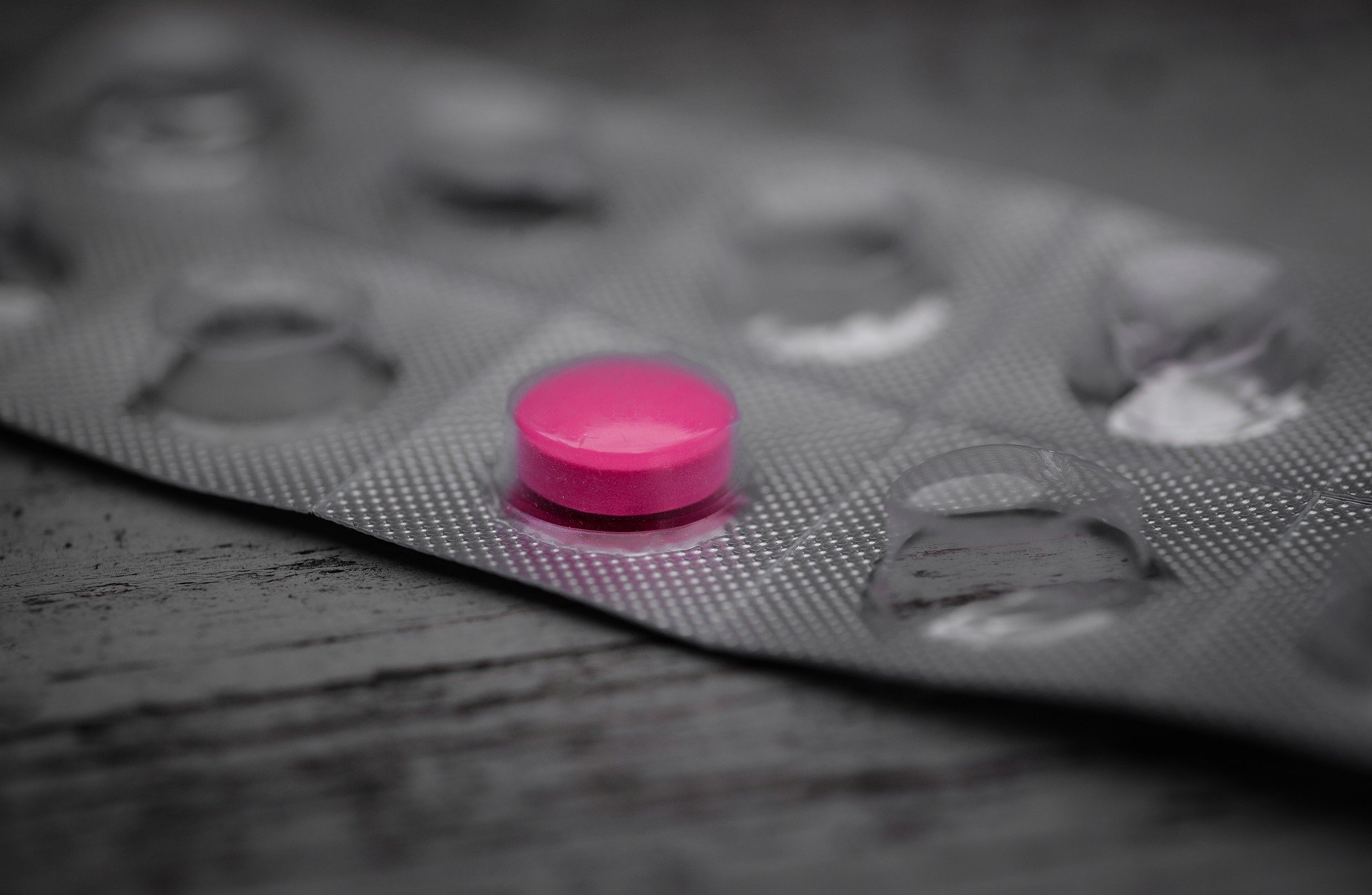 Offering withdrawal services to certain people struggling with alcohol and other drug addictions in their own home may serve as an acceptable and less expensive treatment option, research led by Curtin University has found.

The paper, published in the Australian Journal of Primary Health today, examined the costs and effectiveness of home-based drug and alcohol detoxification services run by the Drug and Alcohol Withdrawal Network (DAWN) in the Perth metropolitan area, based at St John of God Subiaco Hospital and funded through the Mental Health Commission.

Lead author Mr Cameron Wright, from the School of Public Health at Curtin University, said the research offered valuable information at a crucial time when demand for drug and alcohol treatment services was outstripping the supply of such services across Australia.

“This research suggests that home-based withdrawal services for people struggling with alcohol and other drug addictions may offer an acceptable and less expensive option, particularly in cases where home-based and inpatient detoxification are considered medically appropriate,” Mr Wright said.

“Our study indicates that offering these treatment services at home are especially effective if spending time away from home is likely to be disruptive to the patient or if the substance abuse is most problematic at home.”

Mr Wright said the research examined 1800 clients receiving home-based withdrawal services in the Perth metropolitan area from DAWN between July 2011 and June 2016, estimating the total cost of the services over that five-year period at $4.8 million.

“While most first-episode clients (52 per cent) listed alcohol as the primary drug of concern, the proportion identifying methamphetamine increased from four per cent in 2011-12 to 23 per cent in 2015-16, indicating the recent rise in the prevalence of meth use across the community,” Mr Wright said.

“Our research also showed the effectiveness of the home-based withdrawal services, with just 23 per cent of surveyed clients indicating they used their drug of primary concern most days or most often at the end of the program, down significantly from 94 per cent at the start of the program.”

Mr Wright said the research indicated there was merit in expanding the service provided by DAWN to outside the Perth metropolitan area as a cost-effective and alternative drug and alcohol treatment service.

“Since its creation in 2001, DAWN has helped thousands of people whose lives have been impacted by the effects of drugs and/or alcohol,” Professor Bowen said.