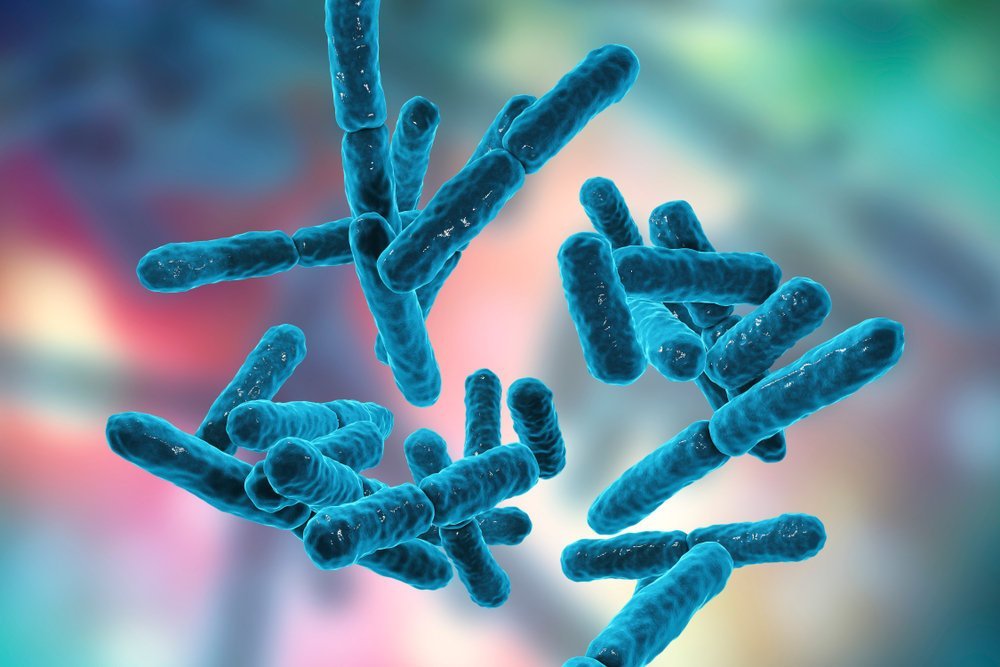 The link between gut microbes and health is now well established. As a result, researchers have been investigating the effects of probiotics, prebiotics and synbiotics on various diseases. Worryingly, though, they haven’t been reporting on the safety of these treatments – as one would for a drug trial.

A new review of 384 randomised controlled trials, published in Annals of Internal Medicine, found that information on the safety of these supplements is either lacking or not reported.

More than a quarter of the trials (28%) didn’t report any harms data, and safety results weren’t reported in 37% of the studies. Of the studies that did mention harms, 37% used only “generic statements” to describe adverse events, and 16% used “inadequate metrics”, according to the researchers.

But what’s all the fuss about, you might wonder? Aren’t these all natural products that are available in supermarkets and health food shops? Indeed, the two main families of probiotic bacteria, Lactobacillus and Bifidobacterium, are found in many fermented foods, such as sauerkraut, kimchi and yogurt.

Prebiotics don’t even contain bacteria, they are merely food on which probiotics feast. They are fibres that can’t be absorbed or broken down by the body, but they nourish friendly bacteria, particularly the Bifidobacteria genus. Bananas, onions, garlic and legumes are natural prebiotic sources.

Synbiotics are foods or supplements that combine probiotics and prebiotics. 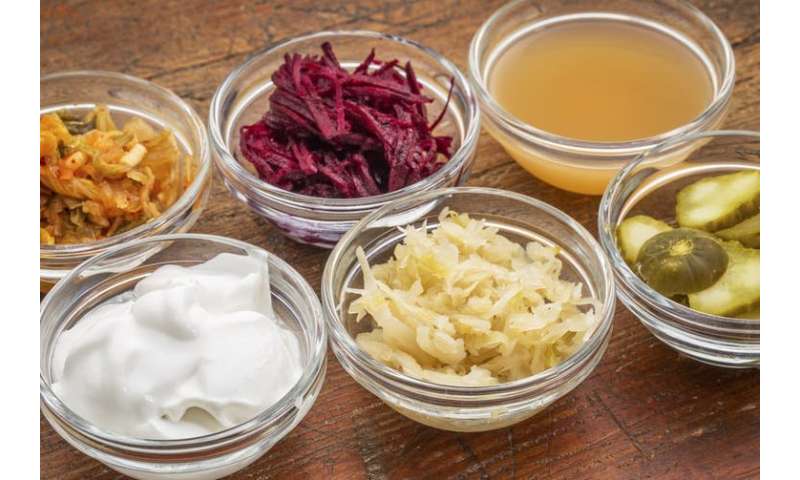 Although these products all sound harmless, and may not do any harm to a healthy person, a good clinical trial should always report adverse events (harms). Trials involving these supplements are often in patients who are severely ill or physically vulnerable, such as preterm babies, so the effect of probiotics, prebiotics or synbiotics might be different in these patients.

Several case studies have reported an increased risk of fungaemia – the presence of fungi or yeasts in the blood – in people treated with probiotics. This complication is rare and it tends to happen in people with suppressed immune systems, but it is serious.

Probiotics can have serious adverse effects in other vulnerable groups. For example, a 24-year-old woman, who was administered probiotics before aortic valve replacement surgery, developed sepsis.

In the past few years, probiotic use in hospitals has increased greatly. However, there is growing evidence that the use of probiotics in patients with organ failure, compromised immune systems and those whose intestinal barrier mechanisms are impaired increases the risk of infection.

A trial in the Netherlands, designed to see whether probiotics (administered as Yakult) could reduce the incidence of infectious complications in patients with severe acute pancreatitis, ended up being investigated after 15 patients died unexpectedly.

A few trials involving probiotics have reported on adverse events in vulnerable groups, such as the elderly, and found no serious harms. But these trials tend to have very low participant numbers, reducing the significance of the claims.