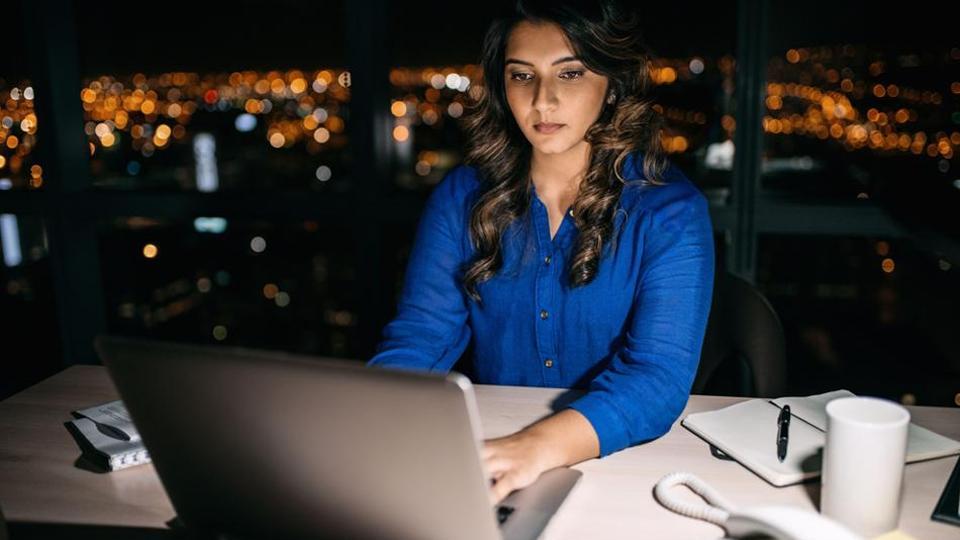 Women who work for 45 hours or more a week may be at 70% higher risk of diabetes, as compared to men or women who worked for 30 to 40 hours a week, says a study done by Quebec University Hospital — Laval University, in Canada. Longer-working men, however, did not face this risk.

While it is an observational study, the researchers noted that the reason could be because women might work longer hours when all the household chores and family responsibilities are taken into account. Long working hours might also prompt a chronic stress response in the body, thus, increasing the risk of hormonal abnormalities and insulin resistance.

Interestingly, the length of the working week wasn’t associated with a heightened risk of the disease among men. Instead, incidence of diabetes tended to fall, the longer a man’s working week was, the results showed. “Considering the rapid and substantial increase of diabetes cases worldwide, identifying modifiable risk factors, such as long work hours, is of importance to improve prevention and orient policy-making” said Mahee Gilbert-Ouimet from the Research Centre of the Quebec University Hospital.

For the study, published in the journal BMJ Open Diabetes Research and Care, the researchers tracked the health data of 7,065 workers aged between 35 and 74 years for a period of 12 years. The results showed that overworking among women was associated with 63% higher risk of diabetes whereas incidence of diabetes in men was found mainly among older age groups, and those who were obese.

Here are key findings of other studies on working long hours:

* A study done by The Ohio State University shows that women who work for over 40 hours a week, for 30 years, are at an increased risk of getting diabetes, cancer and heart diseases. Work weeks that averaged 60 hours or more over three decades tripled the risk of diabetes, cancer, heart trouble and arthritis for women, added the study. Men with tough work schedules appeared to fare much better, found the researchers.

* A 2015 study done by University College London found that people working long hours are more likely to have a stroke, and the reasons might be connected to stress, physical inactivity, and higher alcohol consumption. “This study highlights to doctors that they need to pay particular attention to cardiovascular risk factors when they advise people who work long hours,” commented Mike Knapton, associate medical director of the British Heart Foundation.

* Researchers from the University of Michigan found that for taking a nap can keep frustration at bay and boost productivity for people who have to stay up long nights working. The study showed that employers may find their employees more productive when the workplace has nap pods in the workplace or extended break times are offered.

(With inputs from IANS)