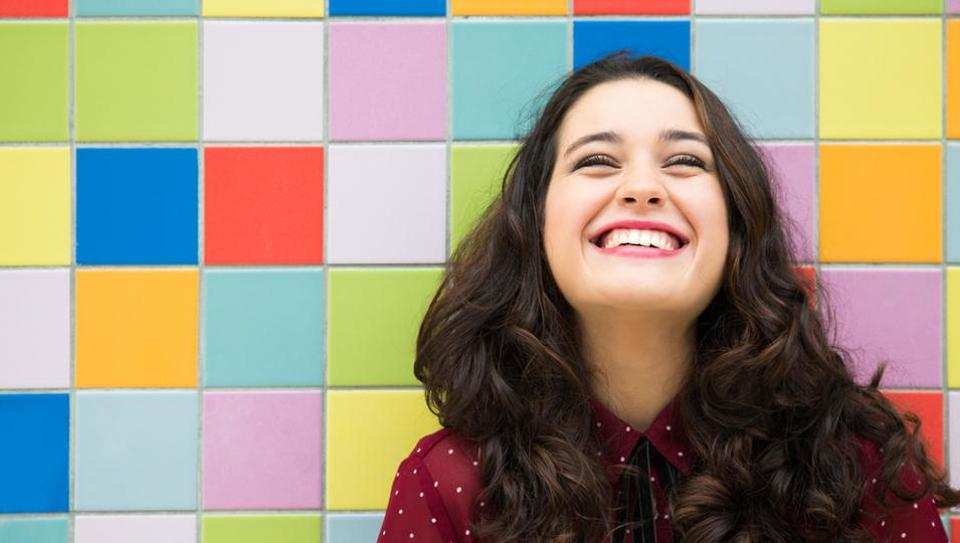 Broad patterns of thoughts, feelings, and behaviour may affect stability with growing age. Those who are the most emotionally stable when young are probably going to continue being the most stable as they age. After testing how personality might change over 50 years, a new research conducted at the University of Houston suggested that personality is both stable and malleable across the lifespan.

Social scientists have long debated whether personality is stable — unchanged over time — or malleable. Recent studies have indicated it might be both, but longitudinal studies covering very long timespans and relying on the same data source at both time points are rare. The new research supports the idea that personality is influenced by both genetics and environment.

Personality is described as patterns of thoughts, feelings, and behaviours, consisting of five major traits: conscientiousness, agreeableness, openness to experiences, extraversion, and emotional stability. The combination of those traits — how dominant each trait is in a given individual relative to the other traits — makes up the personality profile.

The findings appeared in the Journal of Personality and Social Psychology.