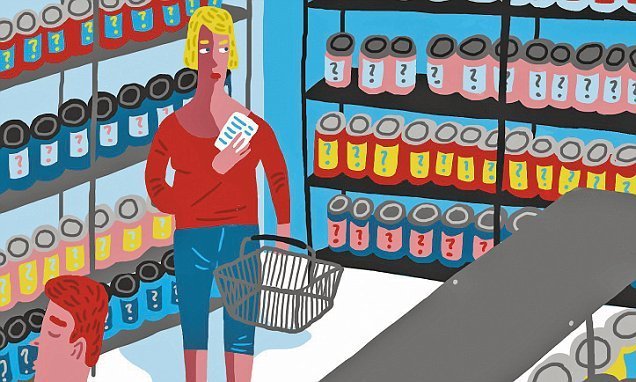 The A-word: Bonnie Estridge has Alzheimer’s… but life goes on

The A-word: Bonnie Estridge has Alzheimer’s… but life goes on

Bonnie, 66, was diagnosed with Alzheimer’s disease, the most common form of dementia, last year. A mother of two grown-up daughters continues to work as a journalist. Here, in her latest column, she gives her undeniably upbeat take on life with the illness she calls ‘the A-word’.

I love making lists and taking notes. Or rather, I used to. It might sound fantastically boring, but for me there is nothing more pleasing than making a list and ticking off the tasks one by one. Shopping lists, jobs for the day, holiday planning and lists of things I need before I travel.

You get to the end and you know the job is done.

And, of course, as a journalist, taking notes is second nature. I would jot down talking points almost as habit, even if I wasn’t interviewing someone. 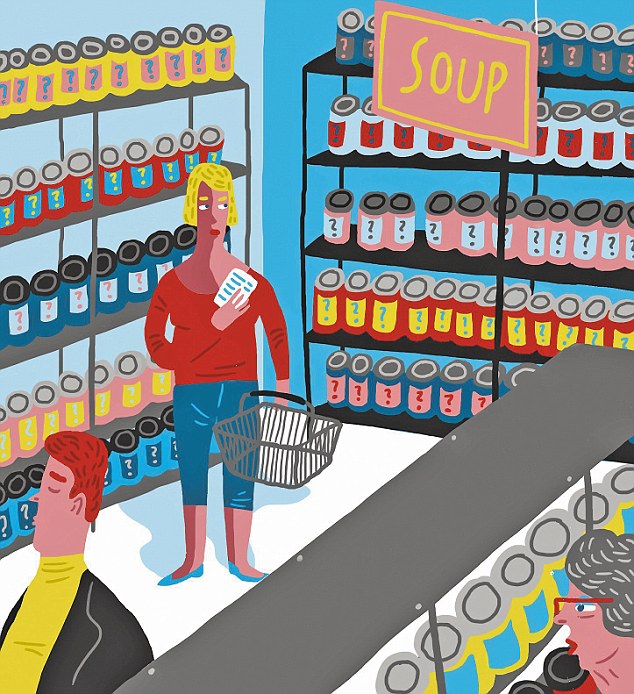 I’m quite particular about the pads I use – anyone who knows me knows I love a pretty, coloured pad. Or those mini Post-Its that you use to mark pages of a book, but which have comedy slogans on such as: ‘You won’t remember why you’ve marked this…’

And what’s more, I need to have exactly the right kind of pen – it must be a Paper Mate Inkjoy Gel or a Zebra Z Grip Smooth. Nothing else will do.

Anyway, my stationery obsessions aside, I was interested to read a recent report that claimed women were diagnosed with Alzheimer’s later than men because our innate organisational skills mask the symptoms of the disease for longer.

Women naturally excel in a something called verbal memory, the ability to learn and remember verbal information such grocery lists. Tests used to diagnose Alzheimer’s involve recalling lists of words or recounting stories.

This means women who have early-stage dementia can score as normal, possibly keeping them from getting the right treatment early on.

Would my symptoms have been picked up sooner if I’d been more disorganised? Who knows. What I do know is that, today, my lists are sometimes more baffling than helpful, and that’s a symptom of the A-word.

I usually have a ‘to do’ list stuck on my computer screen. The current one says ‘Get Liz present’, ‘Zumba Tuesday’, ‘Meet Suzy Wednesday’. And this is totally fine. I’m seeing my friend Liz and I want to get her a little something; I’m going to my regular evening Zumba class on Tuesday; and then on Wednesday I’m going for dinner with my younger daughter Suzy. The list is there doing its job, reminding me every time I look at it.

But I also have pads with notes on such as ‘for doctor how many’ and ‘plants’ and other words which I know I wrote down last week. I’m sure they were supposed to remind me of something but I have no idea what.

And if I do a shopping list that says ‘curry’ and ‘soup’ but I’m not specific, I’ll get to the supermarket and have no idea what I’m looking for. Usually, I’ll come back with something totally different, which annoys my husband Chris no end.

And if there is a list of things to do in order I tend to lose track of what I’m doing after the first point.

I’m not there. Yet. But I understand the sentiment.

When I’m looking at those notes, not knowing what any of it means, it’s a bit like that feeling when a word is on the tip of your tongue. It’s almost there, but it’s not.

To get some insight, I even messaged my consultant, Professor Peter Garrard, at St George’s Hospital in London.

‘Why does the brain have no idea what you are doing or why you might be doing it – eg, why did I leave my glasses in the sink?’ I asked.

Email [email protected] or write to her at The Mail on Sunday, 2 Derry Street, London W8 5TT.

‘Bonnie, I’d need to write a book to explain that,’ came the reply.

What can I do? Well, now I’ve identified the problem, I hope I’ll find a solution. Maybe make sure I’m always very clear with my written self-instructions.

You have to take this attitude, or you can end up tearing your hair out in frustration – something fellow sufferers will relate to. If anyone has any advice, please write and let me know.

The pads don’t get filled in so often. Until I came to writing this column (writing, by the way, is something I can still do) I hadn’t even really realised this fact.

Perhaps this less organised me is part of my new normal, and I’m just going to have to let it go.

But I won’t stop loving a brightly coloured Post-It or enjoying the thrill of opening a new packet of ballpoint pens.