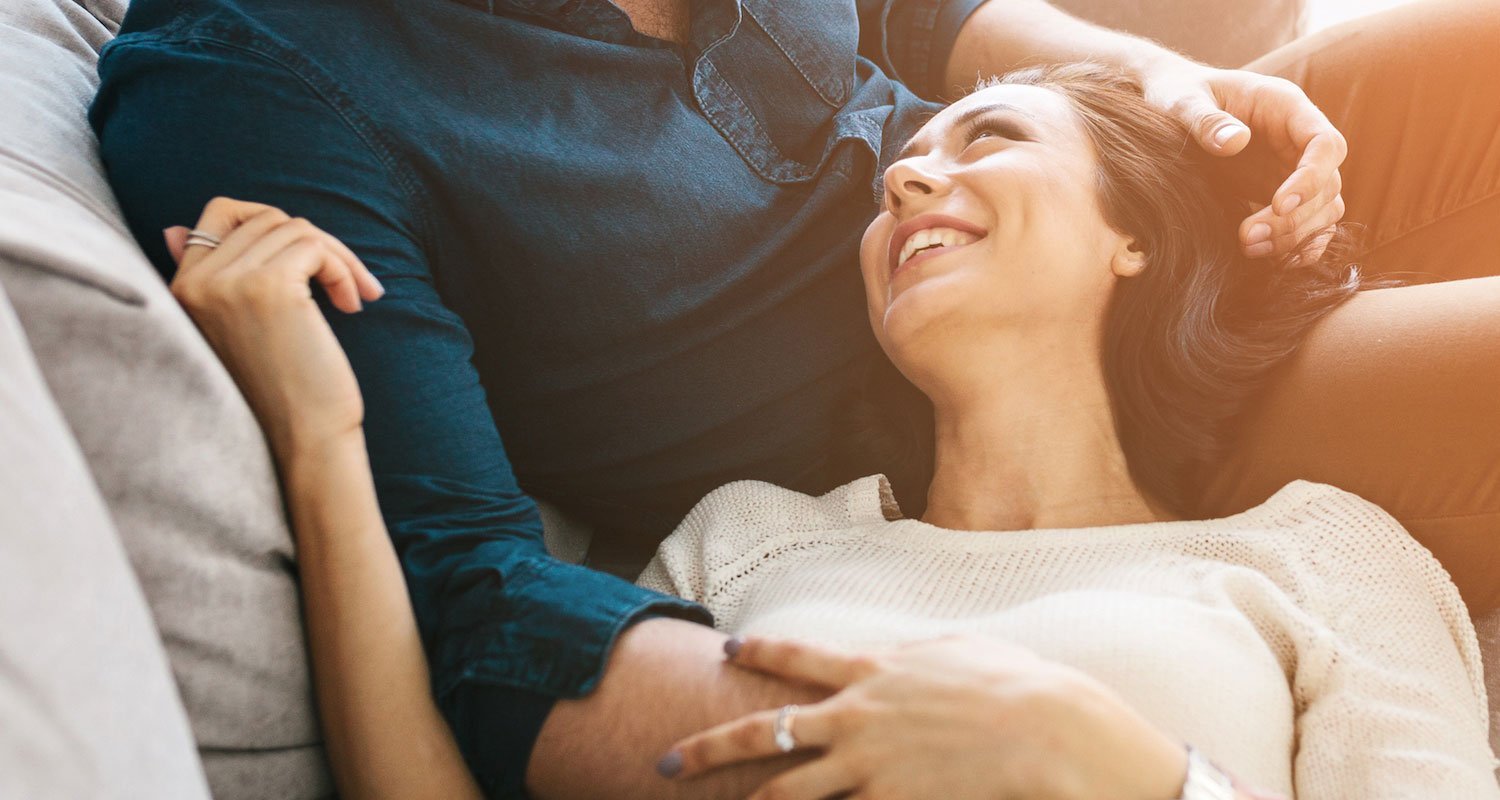 Lust after boy bands on the reg? This might strike a chord.

New research from the University of Vienna has found that listening to music can make guys appear more attractive to the opposite sex.

The study – first published online in the journal PLOS ONE – set out to test what kind of impact the “the influence of music” has on how we perceive others.

“Facial attractiveness is one of the most important physical characteristics that can influence the choice of a partner,” says co-author Prof. Helmut Leder. “We wanted to find out how the music can alter the perception of this feature.”

In the study, 96 heterosexual participants were made to listen to different passages of music that varied in emotional intensity. They were then shown photos of the opposite sex featuring neutral expressions and were asked to assess each person on their attractiveness.

The results were then compared to a control group; a second group of men and women who were shown the same photos without being exposed to the tracks.

The researchers found that the women who had listened to music tended to rate the men more highly and were more likely to consider dating them. In addition, the more complex the tune, the stronger they reported their feelings to be.

But strangely, the music didn’t have the same impact on dudes.

So, what’s the story? According to the researchers, something known as arousal transfer effect could be responsible.

“There is some evidence in the psychological literature that so-called arousal transfer effects can occur if two stimuli are processed consecutively,” lead author Manuela Marin explains.

“The processing of the first stimulus produces internal arousal, [such as] increased physiological activity, which is then attributed to the second stimulus. This mostly unconscious mechanism can then influence our actions, in this case, the choice of a partner.”