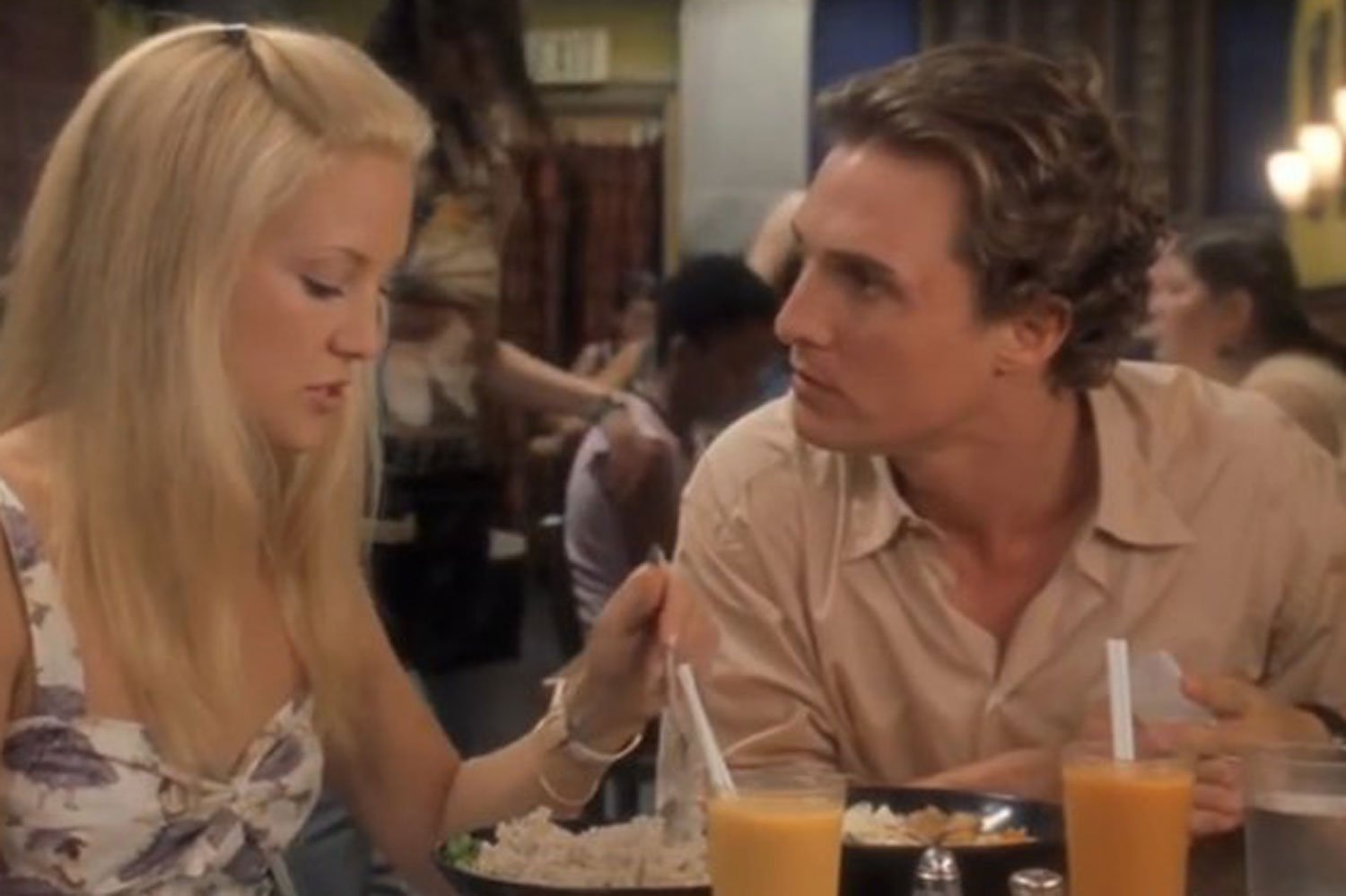 “I can’t wait to go on another first date!” said pretty much no one, ever.

While first dates give you a great chance to get to know someone new, trying to cram the basics of your life into a few hours while getting the 411 on someone else can be stressful AF.

Of course, some first dates turn into meaningful relationships. But it sure as heck feels like you have to go through some real ~winners~ before that happens. Just remember you’re not alone in this seemingly endless struggle to find an eligible human.

For some reassurance, people on Reddit are spilling details about their absolute worst first dates ever and we are so here for it. Read on, and rest assured.

THE RELATIONSHIP INTERVIEW THAT MASQUERADED AS A FIRST DATE

When @KatetheGreat22 went on a first date, she probably wasn’t expecting the lame experience that unfolded. Instead of actually acting like a normal person, her date treated her like she was applying for a job…as his girlfriend.

THE GIRL WHO JUST WANTED TO FREELOAD

Sure, there are some things you want to know about your potential partner upfront, but one girl made it very clear to @LikeAstonEdMonkey that she was just looking for someone to take care of her. Just a tip: Asking about someone’s credit score on a date is a really, really bad idea.

THE GUY WHO READ WAY TOO MUCH INTO THINGS

People can get so nervous on dates that they talk a lot, but asking the other person questions and actually interacting with them is what makes this whole thing a “date.” Apparently @AmyLovesTheOrioles’ date didn’t get the memo.

THE GUY WHO WAS SO NOT READY TO BE DATING AGAIN

Getting back out there after a breakup is tough. But it’s probably a good idea to make sure you’re over your last relationship before you try to start a new one. Apparently @MyCatsRock’s date wasn’t quite there yet.

Showing someone you’re interested in their career is important. Blatantly trying to use them for free labor—on a date—is pretty much the worst idea ever.

THE GUY WHO SET THE BAR TOO HIGH

When you make first date plans, it’s generally expected that you’ll stick with them—or at least clue your date in if things change. Unfortunately, that didn’t happen with @Chop117.

THE RECOVERING ALCOHOLIC WHO SEEMED TO HAVE A TEST

Addiction is scary, and recovery is tough. But @OhSoEasy made it pretty clear that she would not have ordered a beer if she had known that her date was a recovering alcoholic. Instead, the date ended up being super awkward.