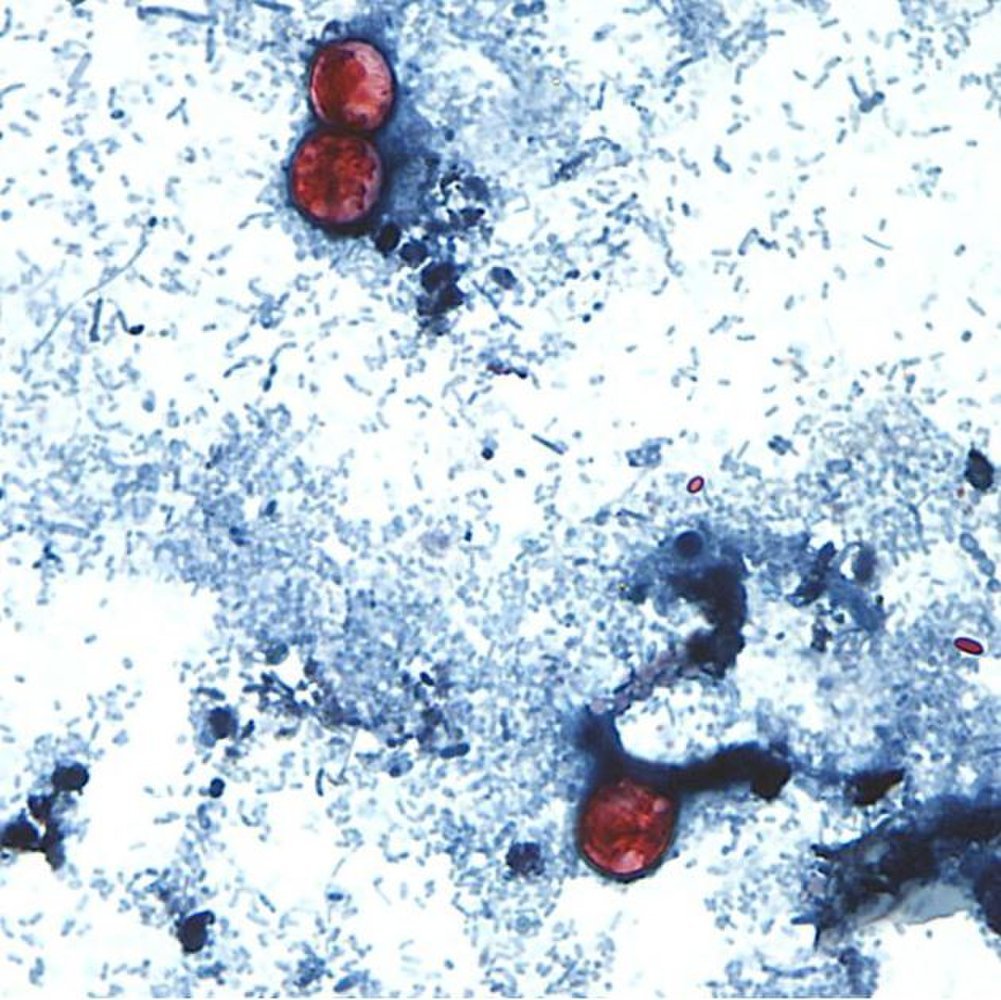 Dozens of people in Texas have been sickened by a parasite called Cyclospora in recent months, health officials announced this week.

So far, health officials have identified 56 illnesses due to Cyclospora since May, according to a statement from the Texas Department of State Health Services (DSHS). Officials are still investigating the source of the illnesses.

Cyclospora cayetanensis is a microscopic, single-celled parasite that causes an intestinal illness known as cyclosporiasis in people, according to the Centers for Disease Control and Prevention (CDC). [8 Awful Parasite Infections That Will Make Your Skin Crawl]

People become infected with Cyclospora when they consume food or water that's contaminated with feces containing the parasite. However, the infection typically isn't spread directly from person to person, because once the parasite is passed in stool, it needs to spend at least one to two weeks in the environment (outside the body) before it can infect another person, the CDC says. (The parasite needs time outside the body, where temperatures are lower, in order to mature.)

Cyclosporiasis is most common in tropical and subtropical countries, so people living in or traveling to these areas may be at increased risk for infection, the CDC says. But in the United States, outbreaks of cyclosporiasis have been linked with imported fresh produce, including raspberries, basil, snow peas, mesclun lettuce and cilantro. In recent years, Texas has had several outbreaks of Cyclospora tied to cilantro.

The main symptom of cyclosporiasis is watery diarrhea that lasts a few days to a few months, according to the DSHS. Other symptoms may include loss of appetite, fatigue, weight loss, abdominal cramps, bloating, increased gas, nausea, vomiting and a low fever.

People who have symptoms of cyclosporiasis should see their health care provider, the DSHS said in the statement. The infection is typically treated with a combination of two antibiotics, according to the CDC.

Last month, the CDC announced that it was investigating an outbreak of Cyclospora that sickened 185 people in four states: Minnesota, Iowa, Wisconsin and Michigan. That outbreak was linked to Del Monte Fresh Produce vegetable trays containing broccoli, cauliflower, celery sticks, carrots and dill dip. Health officials have not determined whether that outbreak and the Texas outbreak have a common source.

The DSHS recommends thoroughly washing all fresh produce, although this may not eliminate the risk of Cyclospora infection, because the parasite can be difficult to wash off. Cooking foods will kill the parasite, DSHS said.