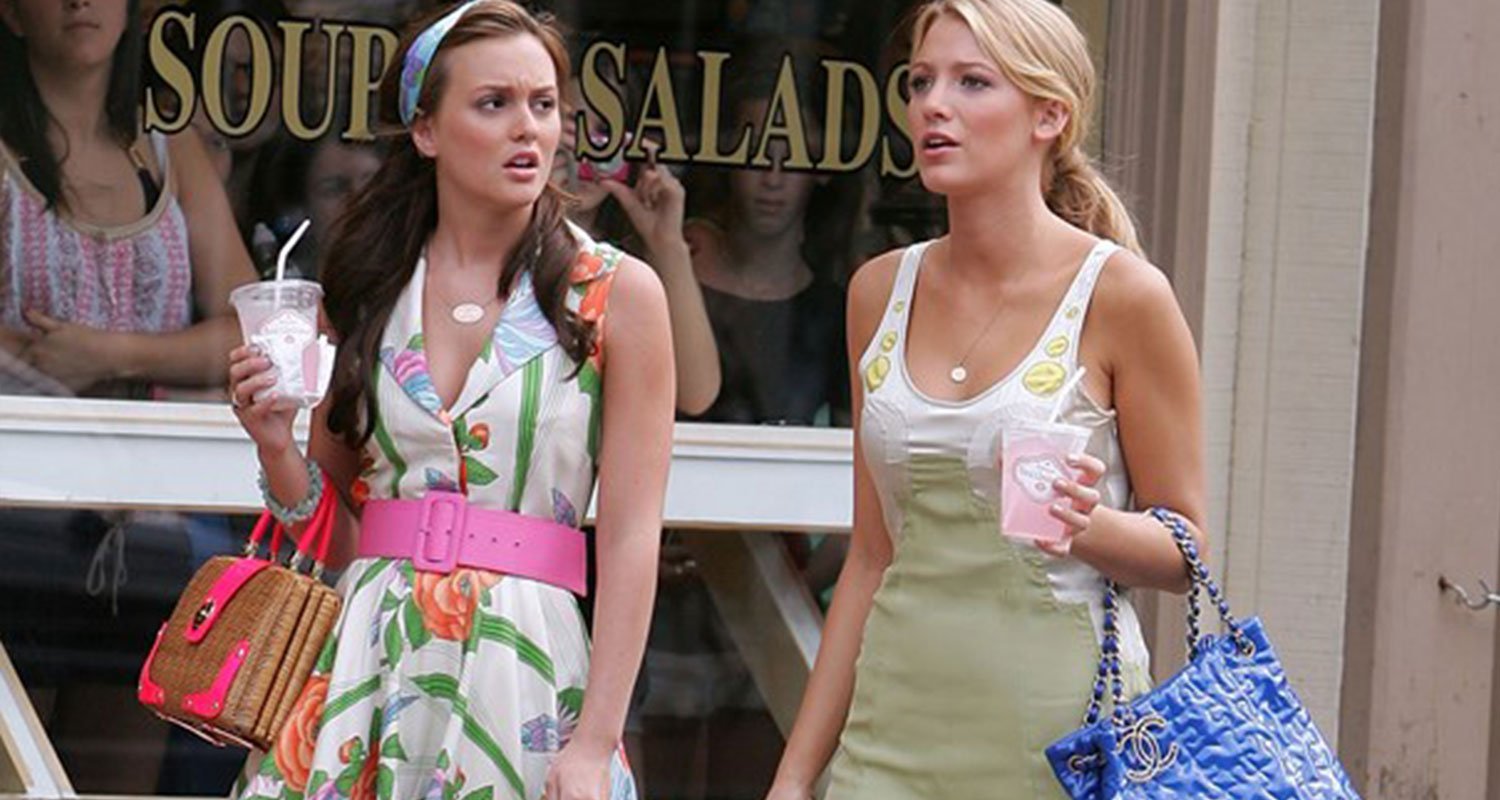 We all have that one friend who tells it like it is and who isn’t afraid to speak their mind – even if what they’re saying isn’t exactly what you want to hear. Yep, you know who you are.

But, according to new research, these ‘mean’ friends are actually the ones you want to keep around.

These people may sometimes cause you “negative emotional experiences that they believe would ultimately help” in the long run, says the study published in Psychological Science.

“We have shown that people can be ‘cruel to be kind’ – that is, they may decide to make someone feel worse if this emotion is beneficial for that other person, even if this does not entail any personal benefit for them,” psychological scientist Belén López-Pérez, a lead researcher on the study, explained.

“We identified several everyday examples where this might be the case,” he continued. “For instance, inducing fear of failure in a loved one who is procrastinating instead of studying for an exam.”

So next time your I-don’t-beat-around-the-bush pal tries to give you advice, maybe try listening to it.

RELATED: The Incredible Effect That Your Best Friend Has On Your Health