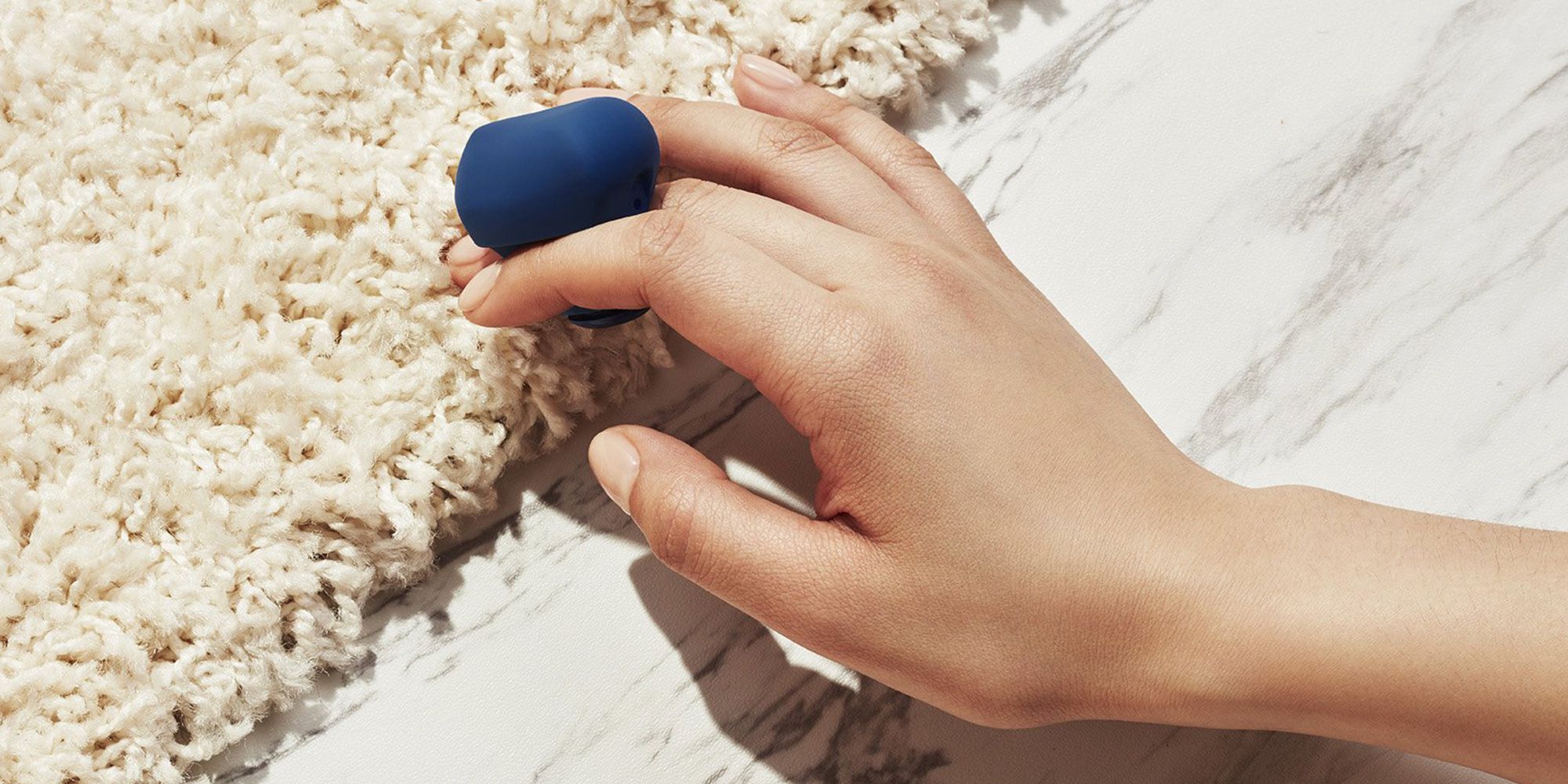 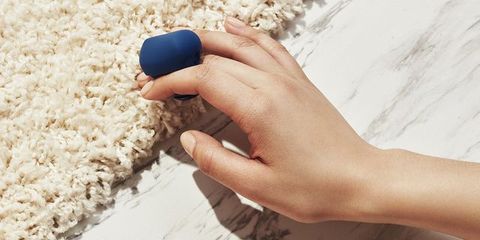 It’s super easy to use, since there’s only one button and its perfectly-sized little body makes it great for beginners and advanced players alike. It’s also waterproof, which is truly excellent because ya girl loves a good bath.

I’m also a fan of Fin’s versatility. I can use it by myself and with my partner, either as foreplay or as an addition to our entire play time. It doesn’t ever get in the way and its subtle mint green (or peach) color is refreshingly unobtrusive.

Whether you’re gay, straight, bi, poly, queer, questioning, or literally any other sexuality and you have a clitoris, try this cutie out. And may I recommend bringing it in the bath. Seriously, you’ll thank me later.