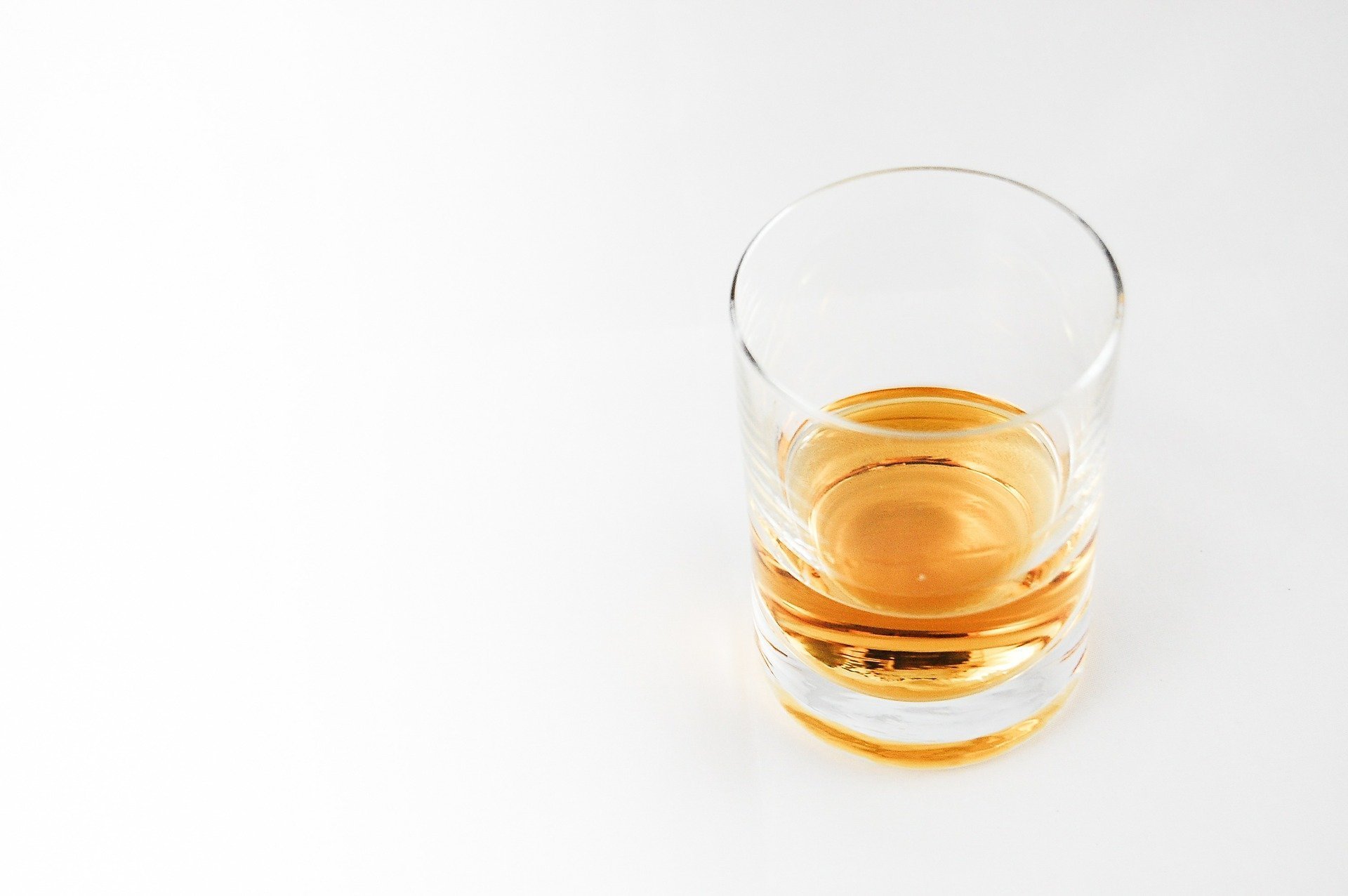 Areas with a high density of alcohol outlets have higher drink-related hospital admission rates, a new study from the University of Sheffield has found.

The study, conducted by researchers from the University’s School of Health and Related Research (ScHARR), revealed that the places in England with the most pubs, bars and nightclubs had a 13 percent higher admission rate for acute conditions caused by alcohol such as drunkenness and vomiting.

These areas also had a 22 percent higher hospital admission rate for chronic conditions caused by alcohol – such as liver disease, compared with places with the lowest density of alcohol vendors.

The study, which is the largest of its kind worldwide, examined data on more than one million admissions wholly attributable to alcohol over 12 years. It included all 32,482 census areas in England.

Ravi Maheswaran, Professor of Epidemiology and Public Health at the University of Sheffield, said: “The strongest link was between pubs, bars and nightclubs and admissions for alcoholic liver disease.

“We also observed an association between restaurants licenced to sell alcohol and hospital admissions, which we had not expected. This needs further investigation to establish if there is a causal link.

“While convenience stores were clearly associated with hospital admissions, the association for supermarkets was modest, as we had expected. Supermarkets account for a significant proportion of alcohol sales, however they tend to serve large catchment areas whilst our study was set up to examine the effects of outlet density in small local areas.”

Outlet density was measured as the number of alcohol retail outlets within a 1km radius of the centre of every residential postcode in England. This was classified into four categories, ranging from lowest to highest and the analysis adjusted for other factors which could have influenced associations, including differences in age, socio-economic deprivation and hospital admission policies in different areas.

Professor Maheswaran added: “Although we have observed clear associations between alcohol outlet densities and hospital admissions, our study cannot confirm if these associations are causally linked.

“However, there is emerging evidence from other studies suggesting that local licencing enforcement could reduce alcohol related harms.”

The research was funded by Alcohol Research UK, an independent charity working to reduce alcohol-related harm through ensuring policy and practice can be developed on the basis of reliable, research-based evidence.

Dr. James Nicholls, Director of Research and Policy Development at Alcohol Research UK said: “Understanding the relationship between outlet density and alcohol hospital admissions is essential to reducing harm. Local licensing authorities, in particular, need to factor this information into their decisions.

“We often hear that no individual outlet can be held responsible for increased hospital admissions, and because of this licensing teams can’t plan on that basis. However, this study adds weight to the argument that licensing needs to also think about the overall level of availability in a given area.

“As the evidence on the relationship between availability and harm becomes stronger, those tasked with regulating the market need to respond.”