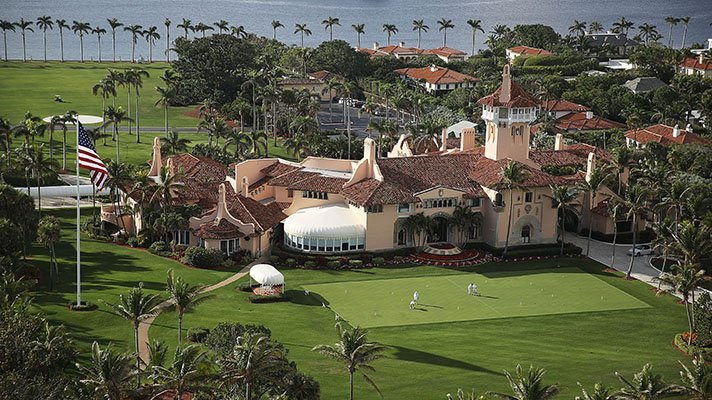 Veterans’ advocacy group VoteVets and Democracy Forward filed a lawsuit against the U.S. Department of Veterans Affairs on Friday, to stop the influence of three friends of President Donald Trump from further influencing decisions at the agency.

Filed in a Washington, D.C. federal court, the lawsuit asks the court to block the trio dubbed “shadow rulers” from weighing in on decisions, policies and personnel changes. The men in question, Ike Perlmutter, Bruce Moskowitz, MD, and Marc Sherman, are members of the so-called “Mar-A-Lago Council.”

A ProPublica report released this month found the trio has “influenced, shaped and dictated” agency choices, including a delay of the EHR modernization contract with Cerner and the removal of former VA Secretary David Shulkin, MD.

“They have done so without being subjected to transparency requirements, conflict-of-interest screens and other accountability rules required of public servants,” according to the lawsuit. “They have none — no government experience, no U.S. military experience.”

“Rather, each simply shares a financial relationship with Trump as a dues-paying member of the Mar-A-Lago Club, a private golf and social club in Palm Beach, Florida, owned by the Trump Organization,” the lawsuit continued.

Citing the Federal Advisory Committee Act, government agencies must be transparent when permitting “public participation when the executive branch establishes or uses non-federal bodies for the purpose of seeking advice and generating policy,” according to the suit.

The lawsuit outlines several meetings that failed to observe the procedures outlined by FACA, including documentation, transcripts of meetings and the like. As a result, the VA and the trio have violated the law, the groups argued.

The lawsuit language is similar to that of the Democratic group who launched an investigation on Aug. 8, following the ProPublica report.

Led by Rep. Nancy Pelosi, D-California, and Rep. Tim Walz, D-Minnesota, the group requested Wilkie provide unredacted copies of any and all documents, records and correspondence between the trio and any current or former VA employees by Aug. 31.

The pair asked the VA Office of Inspector General to determine whether agency officials inappropriately shared sensitive data with the trio, as they had “no legitimate need for the information, resulting in the delay of contract awards and costing the federal government additional money,” Duckworth wrote.

Duckworth, who served 23 years in the Reserve Forces, also asked OIG to investigate whether the trio had financial interests in the companies or whether they were competitors. She also asked OIG to determine if VA officials misused taxpayer funds and if senior Trump appointees violated the Federal Records Act by using personal emails for VA policy decisions.

Duckworth wrote to VA Secretary Robert Wilkie soon after the ProPublica report to urge him to cease involvement with the Mar-A-Lago trio and to replace several VA appointees that have caused “significant dysfunction” at the agency.

“VA leaders should be focused on reserving taxpayer dollars for veteran care and making decisions that benefit veterans, not on pleasing unelected and unconfirmed political advisors,” Duckworth wrote. “Any undue and unethical influence by these types of advisors on VA leaders should be subject to continued and careful scrutiny.”

Currently, Wilkie is forging ahead with the Cerner contract, working to get the new EHR fully functional in the Pacific Northwest by 2020 in alignment with the Department of Defense’s EHR rollout. The VA did not respond to a request for comment.