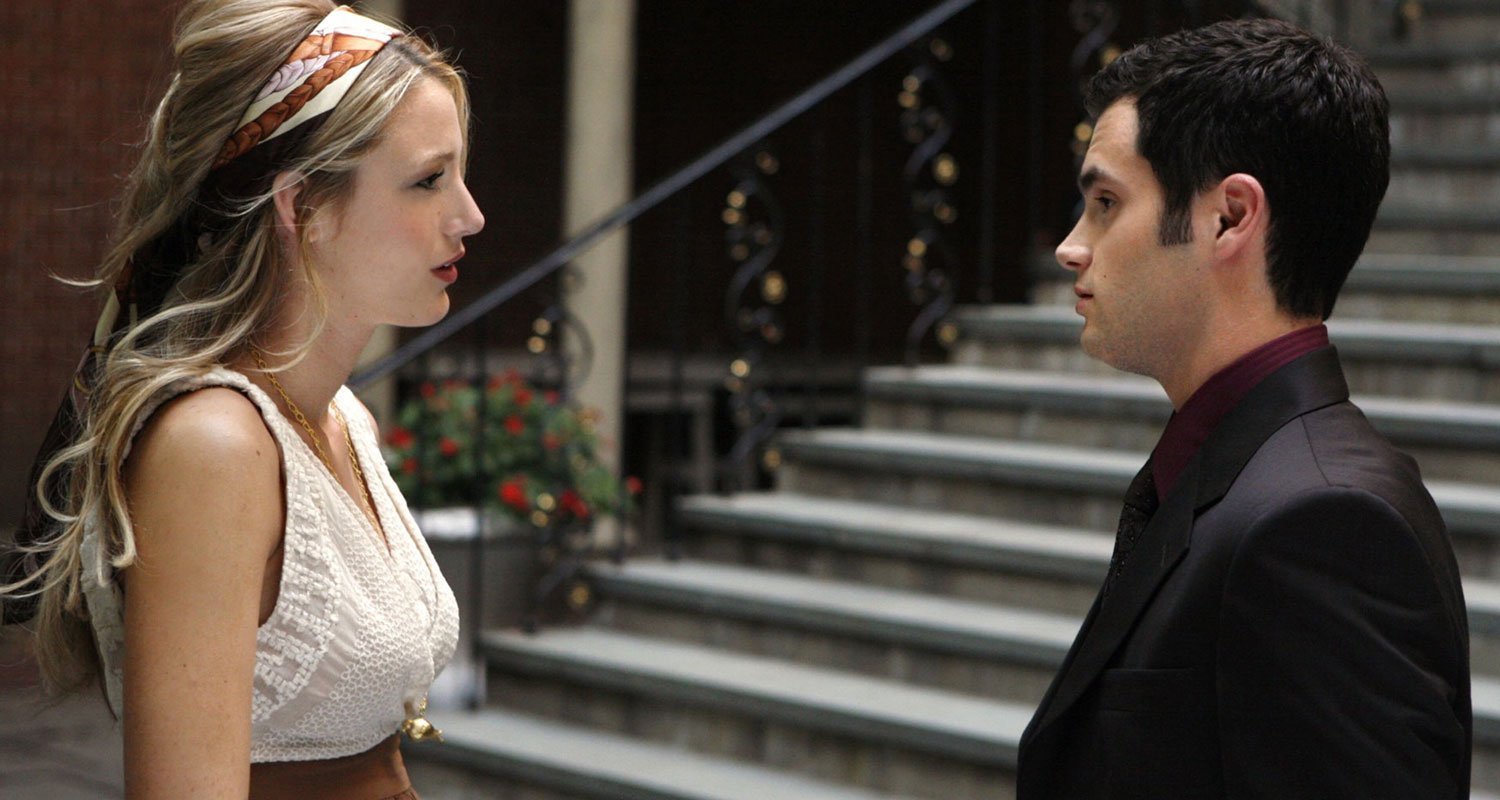 Here’s a scenario all too common these days: You hit it off someone on a first date, see them a few times more, begin to imagine your entire future together, but then get a text message that stops your thoughts and feelings in their tracks.

The considerate and nicely worded message lets you know that although you’re an amazing person (obviously), things aren’t quite working out. Maybe the spark disappeared or was never actually there to begin with.

Turns out there’s a new term to describe this: ‘caspering’.

Coined by the International Business Times, ‘caspering’ is like a friendly version of ‘ghosting’ (in which a person you’ve been dating completely disappears from your life). And although it can still hurt, caspering involves letting someone down gently, showing them some compassion, and generally just not being a garbage human.

In an interview with the IBTimes UK, Superdrug Sex Educator Alix Fox advised people should show a little kindness when deciding a romantic relationship is over.

“If you’re going to ghost someone, be friendly about it. If you’ve decided you don’t want to chat to someone any longer, that’s fine,” she said.

”But if they’re simply not your cuppa and haven’t been an ass, try to leave them with a compliment or some constructive feedback so they feel bolstered to keep on looking for love.”

It’s hard to argue with that.

So add ‘caspering’ to your dating lexicon, along with breadcrumbing, haunting and cushioning. And a gold star goes to the person who can predict what hilarious dating term we’ll be using next.