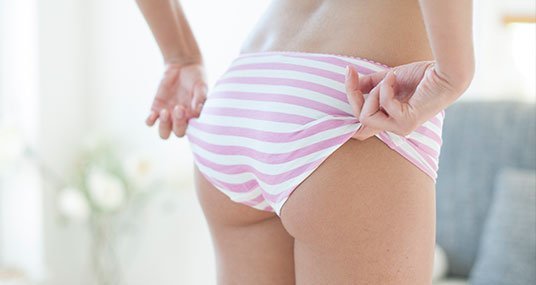 There are few things most women dread more than a pap smear – as bearable as they always are once you actually go and get one – so this news will come as a very pleasant surprise: soon we won’t have to bother.

Of course, there’s a catch: pap smears are being phased out in place of HPV tests, which as far as the patient is concerned, will involve pretty much the same process. But the new HPV tests come with one major drawcard: instead of being tested every two years, we’ll now only need testing every five.

That sound you hear? It’s women everywhere breathing a sigh of relief.

The new test will also only be needed once a woman turns 25 (sexually active women currently need to start having pap smears once they turn 18) and self-tests will be available for some women, the ABC reports.

The new test is currently slated to come into effect this December and will improve early detection of cervical cancer.

“The traditional pap smear test collects cells from the cervix to test if these are abnormal or not,” Joe Tooma, Australian Cervical Cancer Foundation chief executive, told the ABC. “The new Cervical Screening Test will go the step before this and test for the presence of Human Papilloma Virus (HPV) rather than testing for abnormal cells, which may not happen until many years after initial infection with HPV.”

HPV is responsible for approximately 99 percent of cervical cancers. It will still be necessary for all women to have the test, even if you’ve been vaccinated against HPV, as the vaccine doesn’t protect against all of the various different types.