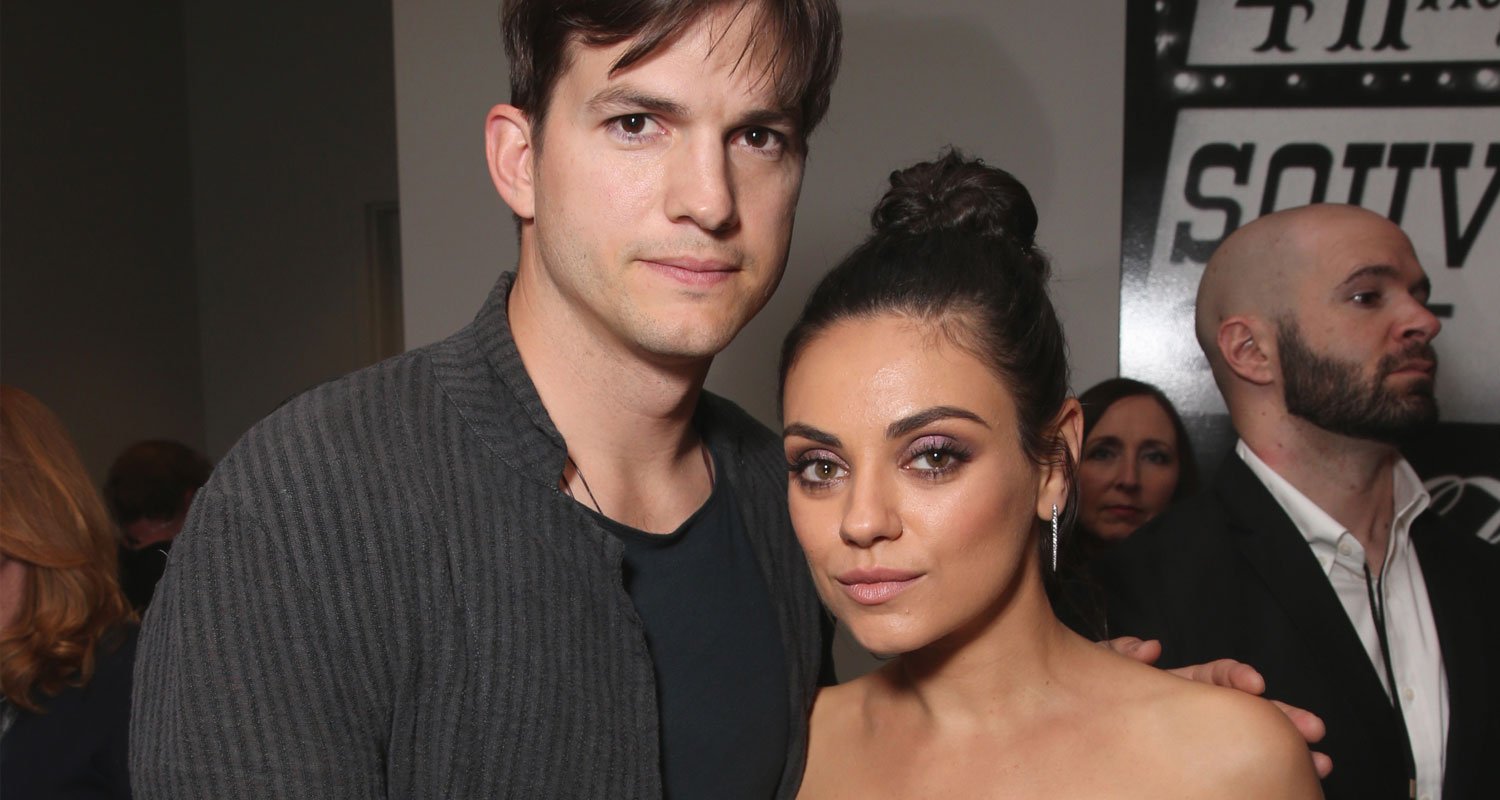 It’s an unfortunate truth we all know to be true: if you’re a celeb and a parent, the internet will (undoubtedly) critique your every move. And their latest victims? None other than Ashton Kutcher and Mila Kunis.

Yup, the couple are currently feeling the wrath of online trolls after sharing their method for getting their son, Dimitri, to sleep.

During an appearance on the podcast The Armchair Expert with fellow actor Dax Shepard, Ashton couldn’t help but rave about the Snoo – a cot that he says helped the now one-year-old sleep six hours straight at just three days old.

“It’s an oscillating bed,” he explained.

“It has a sensor in it, so the louder the kid cries, the faster it goes and puts the kid back to sleep. It’s incredible.”

The “smart cot” retails at $1,500 a pop, and is designed to soothe babies by swaddling them (without risk,) rocking them and making sounds similar to those they hear in the womb.

In short: it does everything a new parent is required to whilst simultaneously battling to keep their eyes open in the early hours of the a.m.

Of course, the shamers took this as an opportunity to unleash.

“Laziness,” one wrote on social media following the interview. “More money than sense,” added another. And finally: “Cries are meant for feeding and diaper changes, etc. Not for a bed to do your job for you!”

But here’s the thing: sleep deprivation in the early days of parenthood is the actual worst, not to mention it can potentially be dangerous.

So, with that in mind, let’s all agree that whatever helps mum/dad/bub catch the zzz’s at night should be celebrated, not slammed.