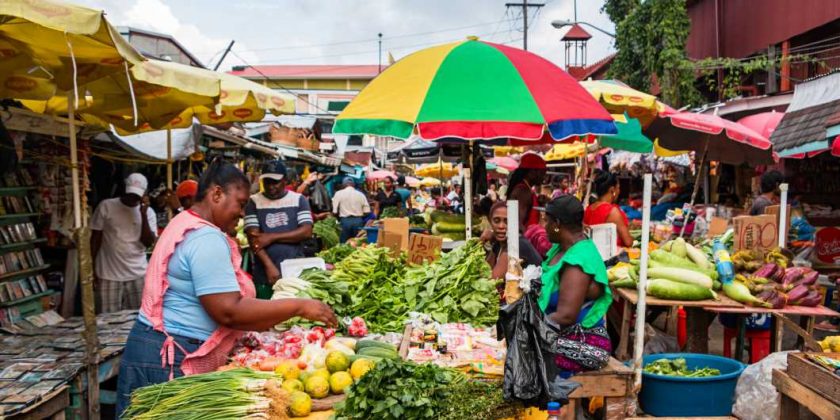 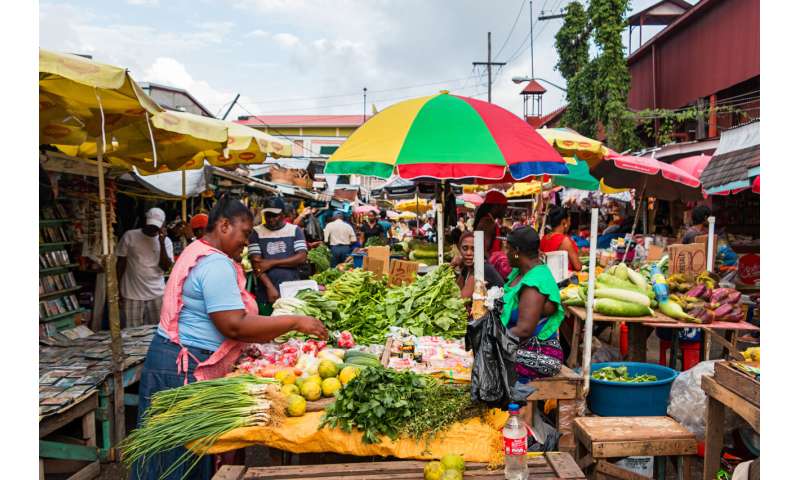 Researchers investigating differences in diet and related disease risk factors between men and women in lower income countries instead found an alarming degree of poor dietary habits that likely masked effects of gender, according to a new study published today.

Researchers from the George Institute for Global Health, the Harvard TH Chan School of Public Health and country specific researchers looked at salt use, fruit and vegetable consumption and the type of oil and fat used in cooking, and compared this information to indicators of heart disease risk in seven low- and middle-income countries.

Lead author and George Institute Ph.D. Candidate Briar McKenzie said this was the first study to look at sex differences in dietary behaviours and their association with cardiovascular risk factors in multiple lower income countries.

“Unhealthy diets are the leading cause of death and disability around the world and rising rates of obesity are being fuelled by the consumption of processed and packaged foods high in sugar, salt and fat,” she said.

“Our study shows an urgent need to encourage the return to healthier traditional diets in order to address the health consequences of these trends in these resource poor settings.”

The study of over 25,000 participants from seven countries classed as low or middle income, Bhutan, Eswatini, Georgia, Guyana, Kenya, Nepal, and St Vincent and the Grenadines, revealed particularly poor behaviours when it came to salt, and fruit and vegetable consumption. A third of the population were classed as having positive salt use behaviours, and only 14% met fruit and vegetable recommendations.

As many as 63 percent said they always added salt during cooking, suggesting this is a key contributor to salt intake in these countries, and only one in five participants reported looking at the salt content on food labels.

When it came to disease risk factors, some differences were seen between the sexes—41 percent of women had larger than recommended waist measurements compared to just ten percent of men. Increasing obesity is known to affect women before men as a country starts to become more developed.

“We saw some variability across the countries in the dietary behaviours studied, suggesting there may not be a one-size-fits-all approach,” said Ms McKenzie.