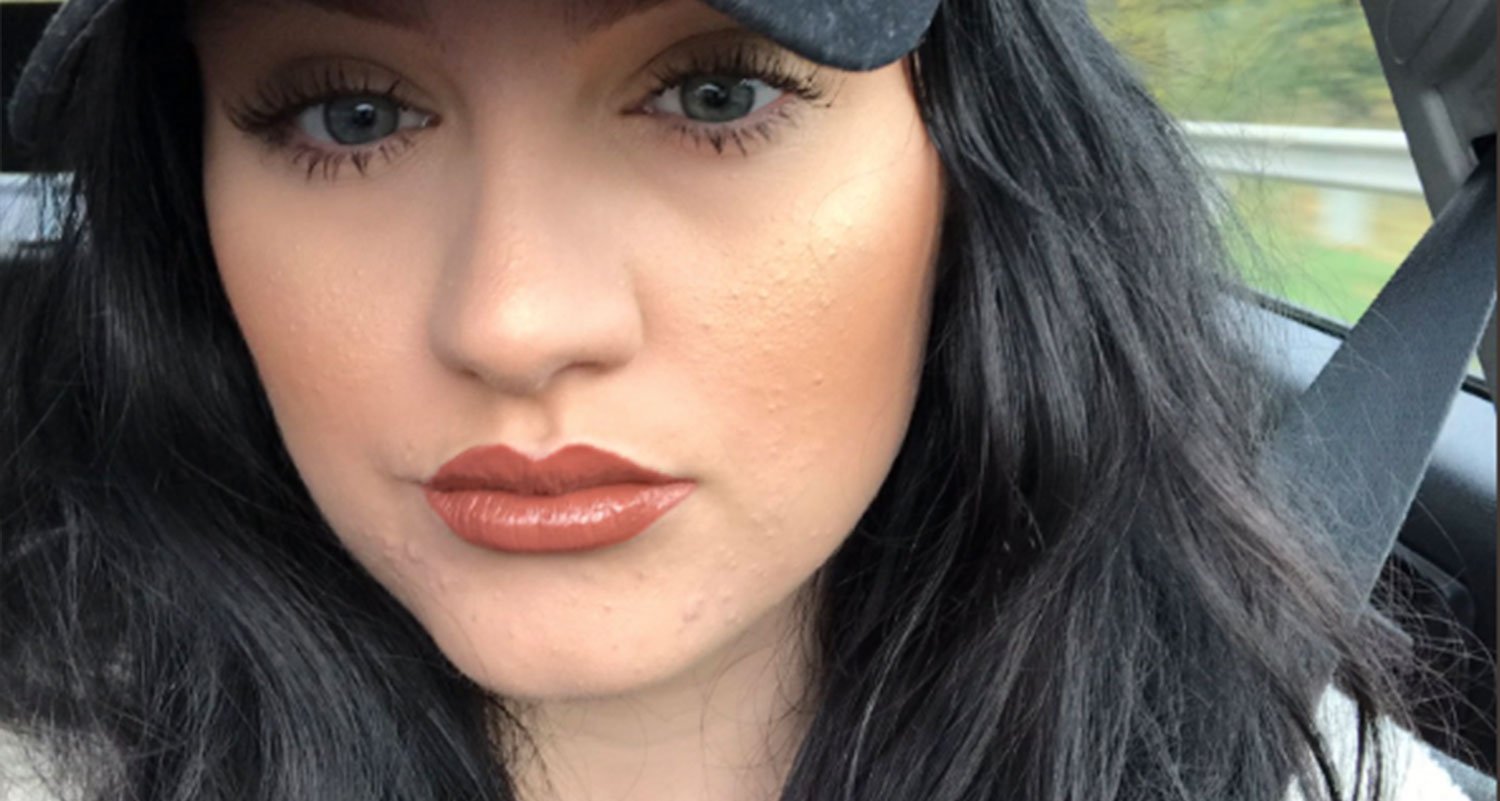 Six months ago, 21-year-old Sophie Butler had the world at her feet. An aspiring academic and an avid gym junkie, she was obsessed with all things health and fitness and was just weeks away from completing a degree in psychology.

But on July 15 of this year, Sophie’s life took a very unexpected turn.

She was finishing up a workout on the same squat machine she had used nearly every day for two years when she lost her balance, causing the 70kg weight to fall on top of her.

“I was doing my last set on the machine when I lost my footing and fell to the floor with the weight in on top of me,” she told Caters.

“The staff came running over but it wasn’t until about 20 minutes later that I started to feel the pain, it was excruciating.”

But it wasn’t until someone asked if she could wiggle her toes that she “knew it was serious.”

Sophie was rushed to hospital, where she was joined by her dad Dave and given the news she never saw coming; her back was broken and the fracture was pressing on her spinal cord. Her doctors explained that she would need emergency surgery within 12 hours, or she may never be able to walk again.

“By the time I had been taken into hospital I couldn’t take the pain, I felt like I wanted to die, just so it would stop. It felt like I was being stabbed.”

It took surgeons eight hours to repair her spine with the help of two metal rods and pins.

Despite the extent of her injury, Sophie remained determined not to let her misfortune get in the way of her goals. She insisted on cramming a month’s worth of physiotherapy into just two weeks so she could make it to her university graduation.

“I knew I would have to go onto the stage in my wheelchair so I asked my dad if he would help me,” she recalled. “It was a very proud moment for me, I wanted to make the best out of what had happened.”

However, thanks to her PTSD, Sophie found returning to the gym at her spinal rehabilitation centre to be much more difficult.

“I wanted to get back in the gym as it had been such a big part of my life before,” she said. “[But] I really struggled when I was in that environment, the sound of a door slamming or a bang would take me back to that moment when the weight fell on me.”

She’s now recovering at home and looking to start her masters. But above all, she’s hopeful she will one day be able to ditch her wheelchair for good.

“I will walk again, even if it takes me years,” she added. “My family have been my biggest supporters.”