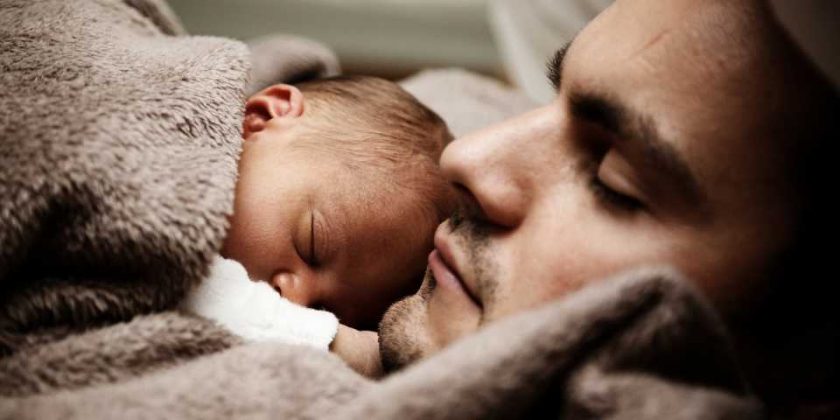 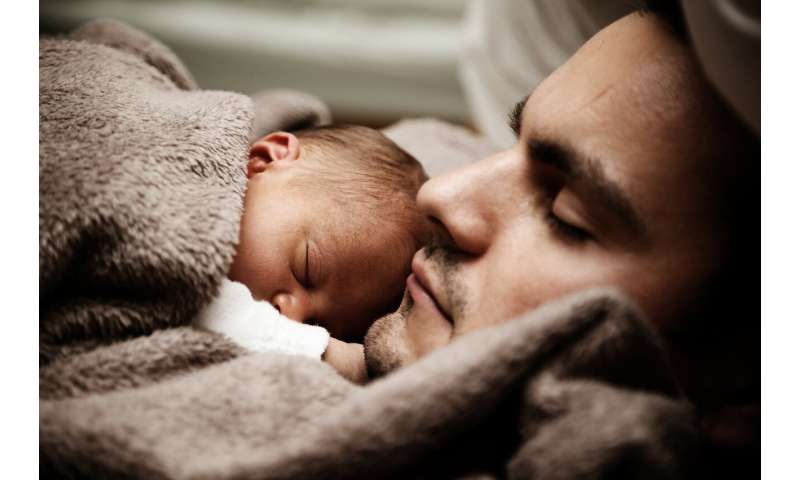 A new study evaluated the association between early pregnancy exposure to eight PFAS compounds respectively and birth weight in 1,533 mother child pairs in the Swedish Environmental Longitudinal, Mother and child, Asthma and allergy (SELMA) study, specifically focusing on differences according to sex of the child.

Researchers found significant associations between higher prenatal exposures for five different PFAS (PFOS, PFOA, PFNA, PFDA och PFUnDA) and lower birth weight, and the associations were more pronounced in girls than in boys. In utero exposure to perfluorooctanoic acid (PFOA) within the highest quartile of exposure was in girls associated with 136 gram lower birthweight when compared to the lowest quartile. For a comparison, this association is in the same range as the effects from tobacco smoke exposure during pregnancy.

Perfluoroalkyl substances (PFAS) are organic compounds with stain, grease and water repellant properties that are used in textiles, pans and food packaging such as grease-proof paper. Several PFAS are bio-accumulating and are extremely persistent in the environment.

“We are not surprised about these results,” says Dr. Sverre Wikstrom, pediatrician at Örebro University in Sweden and responsible for the study. “There are several other studies that have shown similar results. New in this study was that we also found that prenatal PFAS exposure increased the risk of being born small for gestational age, something that poses threats of clinical consequences also to infants born at term pregnancy, such as post-natal growth and metabolic syndrome and cardiovascular complications later in life.”

Carl-Gustaf Bornehag, professor at Karlstad University, Sweden, and leader of the SELMA study, is very concerned about this kind of chemical. His team is now receiving more and more data showing that humans are all exposed to PFAS and that such exposure is associated with health consequences for humans and animals.