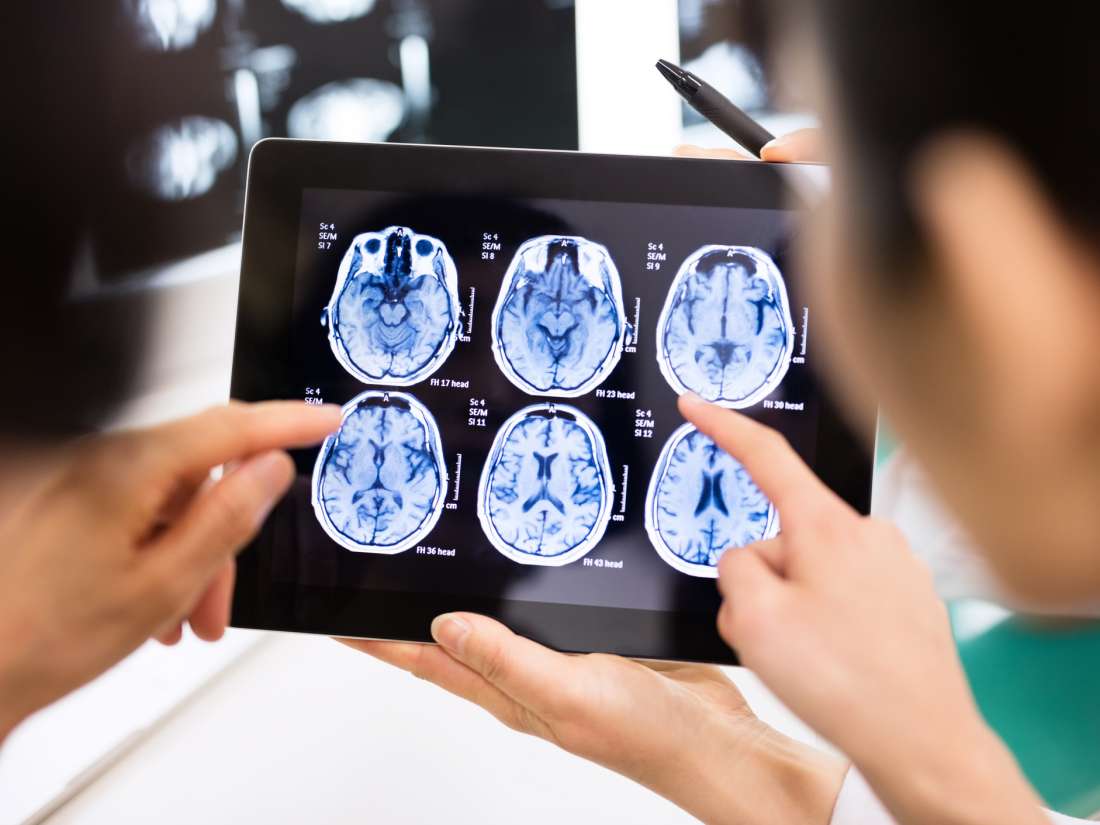 Scientists led by Ralph Adolphs — a professor of psychology, neuroscience, and biology from the Caltech Brain Imaging Center in Pasadena, CA — developed a machine-learning tool that can predict how intelligent a person is based on their brain activity patterns.

Also, the algorithm only needs information on the brain’s resting state, so the people being scanned do not need to solve any logical puzzles or math problems in order to have their mental abilities tested.

The scientists tested their newly developed algorithm on almost 900 participants, and the findings will soon be published in the journal Philosophical Transactions of the Royal Society.

How to predict intelligence from brain scans

Prof. Adolphs and team used data on 884 study participants from the Human Connectome Project, a research project aiming to become the most extensive database on the human brain and its fine neural connections.

The scientists fed the data into the algorithm, which was then able to predict intelligence scores with a statistically significant accuracy rate.

First author Julien Dubois, a postdoctoral fellow at Cedars-Sinai Medical Center in Los Angeles, CA, explains the findings, saying, “The information that we derive from the brain measurements can be used to account for about 20 percent of the variance in intelligence we observed in our subjects.”

“We found if we just have people lie in the scanner and do nothing while we measure the pattern of activity in their brain, we can use the data to predict their intelligence.”

“We are doing very well,” Dubois continues, “but we are still quite far from being able to match the results of hour-long intelligence tests, like the Wechsler Adult Intelligence Scale.”

Indeed, since the creation of intelligence tests over a century ago, these cognitive tools remain highly controversial to this day.

Some claim that there is no such thing as an objective measurement of intelligence, given that many intellectual traits are culture-specific.

Algorithm has yet to predict personality

The study developed by Prof. Adolphs and his team is part of a larger research endeavor aiming to use fMRI scans for diagnosing mental conditions such as autism spectrum disorder, schizophrenia, and anxiety disorder.

“Functional MRI has not yet delivered on its promise as a diagnostic tool. We, and many others, are actively working to change this,” says Dubois. “The availability of large datasets that can be mined by scientists around the world is making this possible.”

The researchers chose to study intelligence first because it is one of the most stable psychological features. Over a period of weeks, months, or even years, studies have found that intelligence does not change much, explain the researchers.

But by the same token, the algorithm should have predicted personality traits with the same degree of accuracy, because personality also remains mostly unchanged over long periods of time.

A second study carried out by the same team, however, found that predicting personality is a much more difficult feat.

Dubois explains why that is, saying, “The personality scores in the database are just from short, self-report questionnaires […] That’s not going to be a very accurate measure of personality to begin with, so it is no wonder we cannot predict it well from the MRI data.”