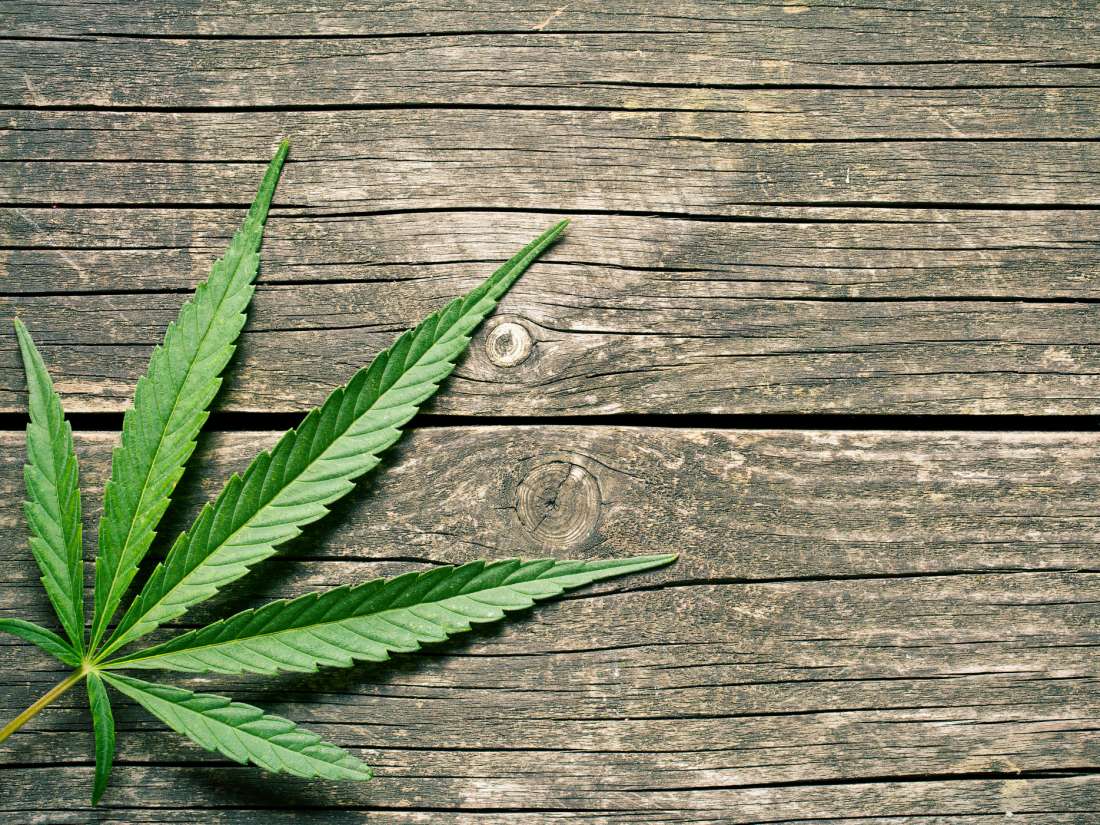 Of all the countries in the world, North America has the “proportionally highest” use of prescription opioids.

Due to opioids’ side effects and highly addictive nature, researchers and patients alike are now turning to medical marijuana, or cannabis, as a potentially safer alternative.

In particular, managing chronic pain that is not related to cancer is the most commonly reported reason for marijuana’s medical use — at least in the United States.

Also, among those prescribed opioids for chronic pain management, the hope is that cannabis would help them to reduce the prescription drugs.

However, clinical evidence in support of cannabis’s benefits for managing chronic non-cancer pain has been scarce or controversial. There is a lack of long-term randomized clinical trials, and of studies testing if cannabis use indeed reduces the need for opioids.

But now, the Pain and Opioids IN Treatment study rectifies this by analyzing the effects of cannabis use over a period of 4 years in a sample of over 1,500 participants with chronic non-cancer pain.

The study — which is one of the largest of its kind — is now published in the journal Lancet Public Health.

Gabrielle Campbell, Ph.D. — from the National Drug and Alcohol Research Centre at the University of New South Wales in Sydney, Australia — is the lead author of the paper.

Campbell and team analyzed the effect of cannabis use on the pain severity of people with chronic non-cancer pain who had been taking prescription opioids. The extent to which the pain continued to interfere with their daily lives was also assessed.

They examined the people’s reasons for cannabis use and how effective they perceived cannabis to be.

The participants completed interviews at the beginning of the study and were followed up on with phone interviews or questionnaires every year until the end of the study.

Interviews included questions regarding the frequency of cannabis use in the past year and in the past month, as well as questions about feelings of depression and anxiety.

‘No evidence’ that cannabis reduces pain

Although cannabis use was common in the study sample, the researchers found “no evidence that cannabis use improved patient outcomes.”

Campbell and team found “no evidence of a temporal relationship between cannabis use and pain severity,” nor did they find any link with the extent to which pain interfered with the participants’ daily lives.

In fact, the opposite was revealed. “People who used cannabis had greater pain and lower self-efficacy in managing pain.” Despite this, says the study’s lead author, the patients reported “perceived benefits from cannabis use.”

Finally, no evidence was found “that cannabis use reduced prescribed opioid use or increased rates of opioid discontinuation.” The study authors conclude:

“As cannabis use for medicinal purposes increases globally, it is important that large well-designed clinical trials, which include people with complex comorbidities, are conducted to determine the efficacy of cannabis for chronic non-cancer pain.”

“Chronic non-cancer pain is a complex problem,” adds Campbell. “For most people, there is unlikely to be a single effective treatment,” she concludes.