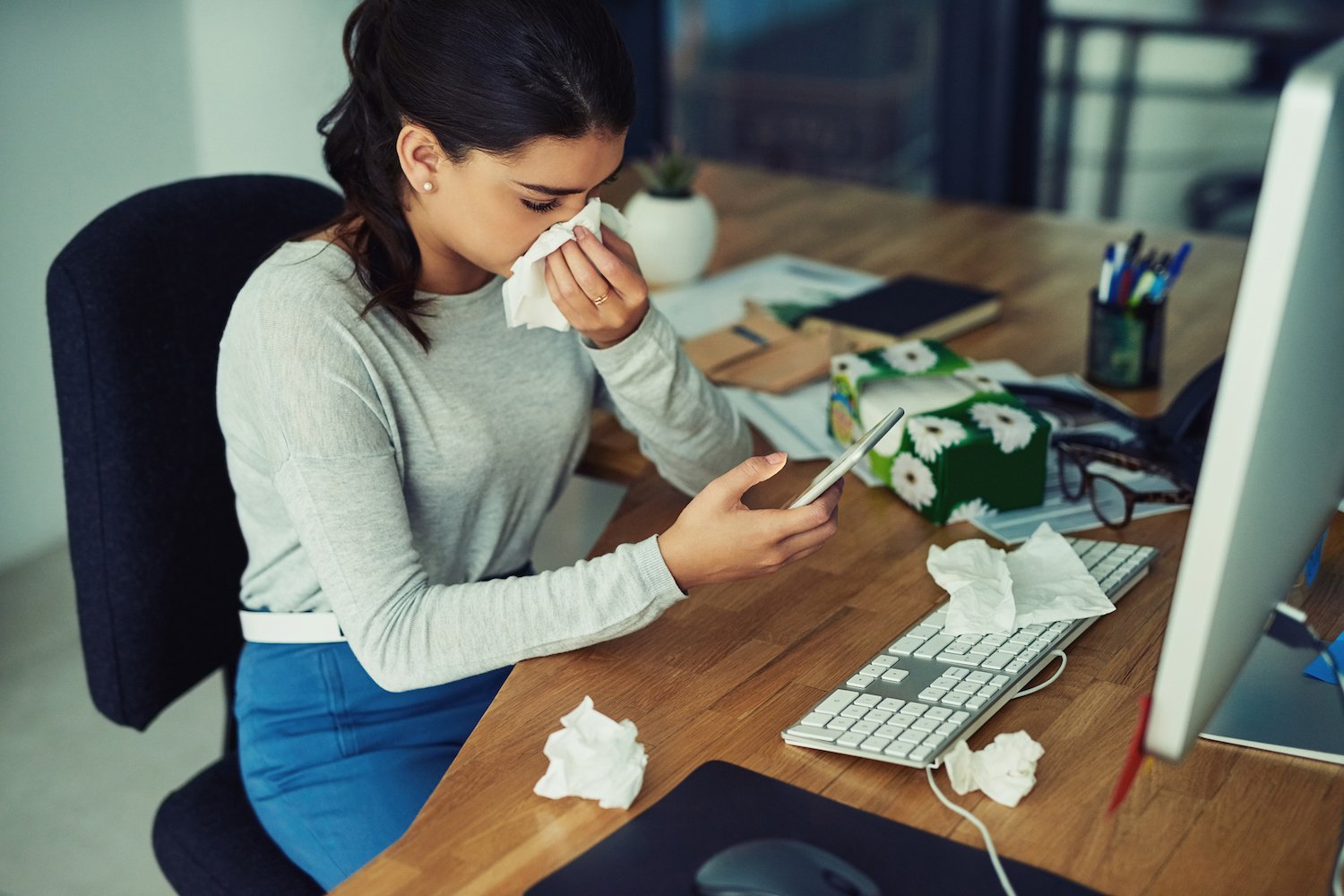 You’ve got a sore throat that could rival a screamo singer’s and sniffles that just won’t quit, but how can you tell if you’re suffering from a common cold or you’re coming down with the flu?

The two are often lumped together in the same seasonal maladies category, but there’s a number of significant differences between the two afflictions.

A cold is a very common viral infection caused by about 200 different viruses. It often starts with a sore throat before developing into a runny nose, sneezing, fatigue and a cough. Symptoms are usually mild will last for about three to seven days.

Influenza, or the flu, is a highly contagious, sometimes fatal viral infection that is estimated to contribute to over 3000 deaths in Australia each year. Symptoms usually come on quickly and can last for for up to several weeks.

The most common symptoms of the flu include:

Other symptoms can be:

The flu can sometimes lead to complications that can result in hospitalisation and in some cases, death.

The biggest differences between a cold and the flu

“They both can share very similar symptoms of a sore throat, blocked nose, sneezing and cough, but when you wake up in the morning with that feverish, achy, “I can’t move a muscle” feeling – you most likely have the flu,” says Feras Karem, Pharmacist and Managing Director of Pharmacy 4 Less.

“Although they share very similar characteristics, headache, fever and body aches and pains are more commonly associated with the flu.”

When it comes to treating both, rest and recuperation is the best option. However, if you are feeling concerned about any symptoms of a cold or flu – particularly if your if you notice difficulty breathing, dizziness, chest pain, confusion, severe vomiting – then seek medical attention.