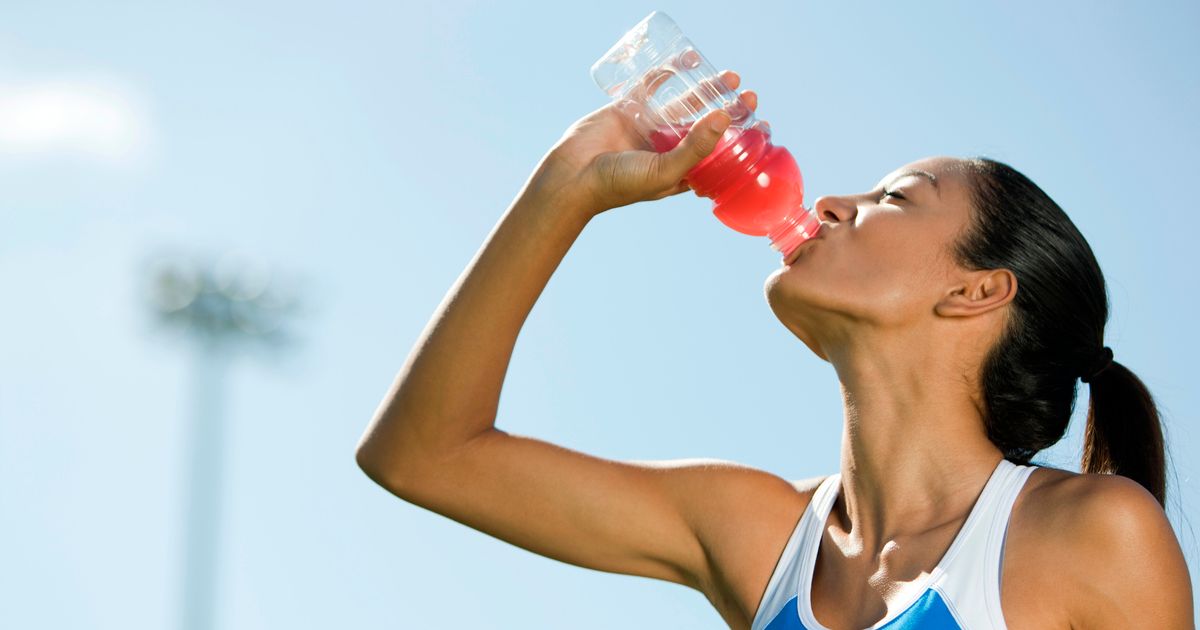 Energy drinks have always been a con.

Years ago they were ­reliably shown to be no more beneficial than sugar and water. But sugar and water isn’t harmless, at least sugar isn’t, especially for children as it contributes to obesity.

So the sale of energy drinks to ­children is set to be banned as part of a new government drive to tackle childhood obesity.

Advertising restrictions could also be introduced to stop foods high in salt and sugar being targeted at children, including a 9pm watershed on TV adverts for the unhealthiest products.

Childhood obesity is placing a growing burden on the NHS and storing up a range of health problems for the future.

A quarter of six to nine-year-olds currently consume highly caffeinated energy drinks, which often contain as much caffeine as a cup of coffee.

One in three children in the UK is obese or overweight by the time they leave primary school, with those from deprived areas twice as likely to be affected.

As part of the Government’s plan, it would be illegal to sell highly caffeinated energy drinks to anyone under the age of 16.

When he announced the ­measures, former Health Secretary Jeremy Hunt said: “Parents want what is best for their children, but keeping them healthy and active can be ­difficult. It is near impossible to shield children from exposure to unhealthy foods.

"Parents are asking for help – we know that over three-quarters of parents find offers for sugary sweets and snacks at checkouts annoying. It’s our job to give power to parents to make healthier choices, and to make their life easier in doing so.

“The cost of obesity – both on ­individual lives and our NHS – is too great to ignore.

“We are taking steps to ensure that by 2030, children from all backgrounds have the help they need for a healthier, more active start in life.”

The plans demand a “clear, consistent” method of calorie labelling introduced in all restaurants, cafes and takeaways in order to help parents understand what their children are eating.

And shops would be banned from displaying unhealthy food at checkouts and entrances or including them in special offers.

Barbara Crowther, co-ordinator of the Children’s Food Campaign, said: “If the Government’s child obesity plan released two years ago was a ­disappointing starter, then chapter two has a wholesome and ­effective menu of action, but still leaves room for a healthy next course.”