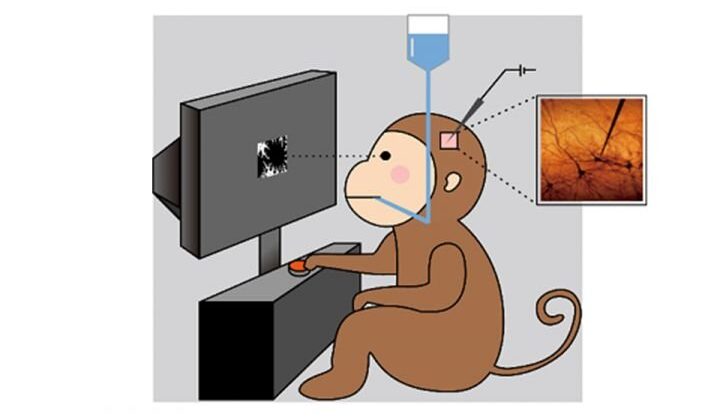 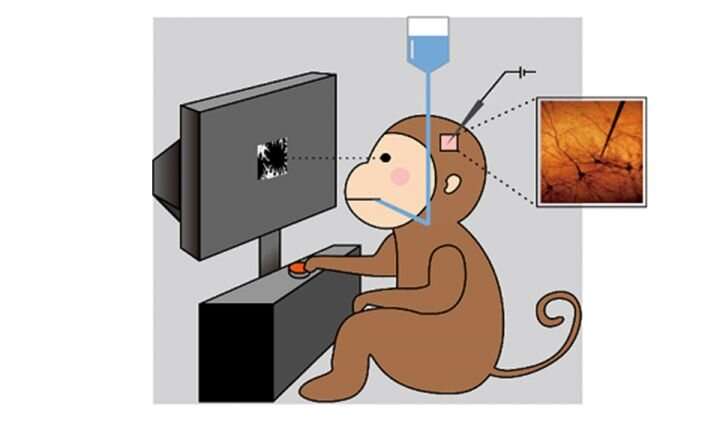 In “Indiana Jones and the Last Crusade,” Indiana must choose his grail “wisely,” as a poor choice spells instant death. According to a new study by Professor Masayuki Matsumoto at the University of Tsukuba, making these kinds of choices involves dopamine neurons in the brain. Specifically, the study shows that dopamine neurons represent different parts of the decision-making process as it unfolds.

Although the choices we make are rarely as dramatic as Indy’s, the ability to evaluate options and choose the one that leads to the best outcome is critical—even if the choice is simply from a lunch menu. Researchers like Professor Matsumoto who study decision-making in the brain often focus on what is called the “reward network.” Two important parts of this network are dopamine neurons deep in the midbrain and a region called the orbito-frontal cortex in the front of the brain. “We know that dopamine neurons encode reward prediction error,” explains Professor Matsumoto. “They become very active after an animal receives an unexpected reward and become less active as expectations are learned.” In their new study, the team wanted to find out what these neurons are doing as decisions are being made, rather than afterward.

When making economic choices, typically, items are first evaluated, then compared, a decision is made, and action is taken. This process was replicated in a game for monkeys. The monkeys learned to associate six pictures with different amounts of reward. They were shown one of the images and could choose it and get the reward, or they could pass and get the reward associated with a second image. With this setup, when the first image gave a mid-level reward, the monkeys sometimes chose to take the reward and sometimes risked passing to get a bigger reward. This allowed the researchers to separate the evaluation and decision processes.

The team found that dopamine neurons represented both parts of the decision-making process. Some indicated the amount of reward represented by the picture, and others indicated the final yes/no choice. Many neurons displayed both types of information, transitioning from value to choice over time. You can imagine Indiana’s dopamine neurons firing like crazy as he eyes a jewel-encrusted grail, but then dying down as he decides to choose the plain one. “These neurons especially reflect the entire integrated decision-making process,” says Professor Matsumoto, “and we suspect that they send this decision out to other parts of the brain such as the orbito-frontal cortex, and finally to the muscles for an action to take place.”