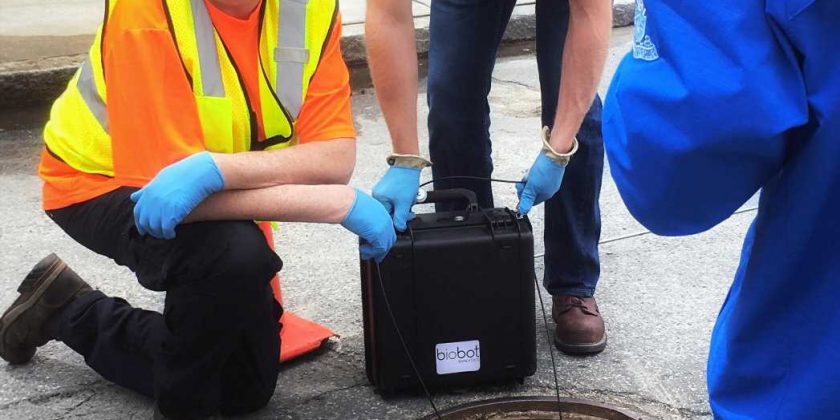 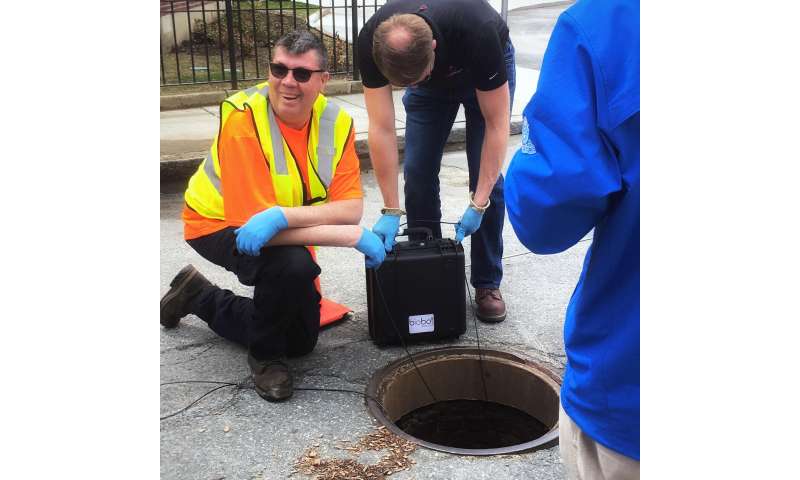 One county in Utah beat back a spike of pandemic virus infections in the spring, and another saw its rate jump. Both trends showed up in their sewage.

Yes, sewage. Across the U.S. and in Europe, researchers and health officials say they can track the course of a community outbreak of the new coronavirus by studying the waste flushed from its bathrooms. And that can provide a valuable addition to public health tools, they say.

In Utah, wastewater from communities near a Cache County meatpacking plant that discovered 287 infected workers indicated an outbreak several days before it was officially reported. In contrast, sewage from Summit County showed a decline after officials imposed anti-virus measures, including asking tourists to stay away from its popular Park City ski area.

The monitoring in April and May was part of a demonstration project, and the results helped persuade state officials to authorize a bigger monitoring effort that will include wastewater from 75% of Utah’s residents, said Erica Gaddis, director of the state’s Division of Water Quality.

Utah is far from alone in embracing that approach. When the Massachusetts company Biobot said on social media this spring that it would test wastewater for free, “it just kind of exploded,” said CEO Marian Martus.

The company took on 400 wastewater plants in 42 states, representing waste from about 10% of the U.S. population, she said. The company now charges for its service, Martus said, and still has hundreds of customers that regularly send in samples of about a half-cup (150 milliliters).

The British, Italian and Dutch governments have also announced monitoring programs, with all wastewater treatment plants in the Netherlands to participate. “We can detect the virus anonymously, quickly and on a large scale,” said Dutch health minister Hugo de Jonge.

The concept is straightforward. Studies indicate genetic material from the virus can be recovered from the stools of about half of patients with COVID-19, the disease caused by the virus. Wastewater analysis looks for that genetic material. Results over time are taken as indications of trends for infection in the community that produced the waste. That should even include people who would normally be overlooked because they don’t get tested or may not know they’re infected.

The approach can serve as an early warning because it can detect trends several days before results appear from community testing or people get sick enough to show up at a hospital, studies indicate. One Dutch study found a wastewater signal in a city six days before the community reported its first cases.

Sewage can be used as “a mirror of society,” said Gertjan Medema, a microbiologist at the KWR Water Research Institute in the Netherlands. “Sewage is more than just a wastewater carrier, it’s also an information carrier.”

Sewage monitoring is “a very promising tool,” said Vince Hill, chief of the waterborne disease prevention branch of the U.S. Centers for Disease Control and Prevention.

The CDC is now working to understand how useful it can be in the U.S. “There is a lot to learn,” he said. “We’re working on this with urgency.”

Wastewater surveillance has long been used to look for outbreaks of the polio virus. With the new application to the pandemic virus, scientists are working to refine their techniques as economies reopen and researchers warn of a possible surge of disease this fall. 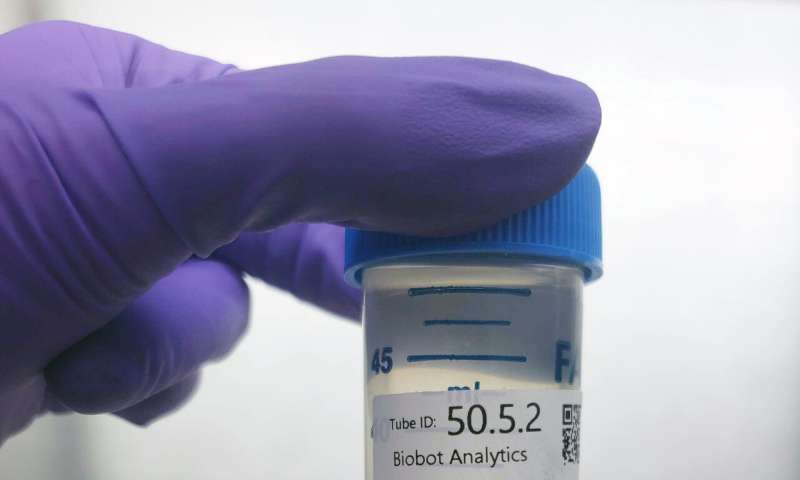 They don’t yet have a reliable way to use wastewater to pin down just how many infected people a community has. Biobot provides estimates but its calculation method is still being studied and the estimates should not be taken as hard numbers, Martus said.

Researchers in the field are still working at “making sure we’ve got the science right,” said Peter Grevatt, CEO of The Water Research Foundation, which promotes studies of water and wastewater to ensure water quality and service.

Among the unknowns experts cite: How does the viral shedding in stools vary by different stages of infection? How can lab results produced by different testing methods be compared? And how are samples affected by the characteristics of different sewage systems, such as the degree of dilution and the time waste spends in transit before being sampled?

In addition to county-wide data from a central treatment plant, the county uses readings from its 11 sewage pumping stations that serve more localized areas. “That gives us a view of where the hot spots are and … where the hot spots are developing if the numbers are going up,” he said. So that helps officials decide where to put mobile stations for testing people.

The sewage data can also help gauge the effect of changes in measures to fight the virus spread, Meyer added.