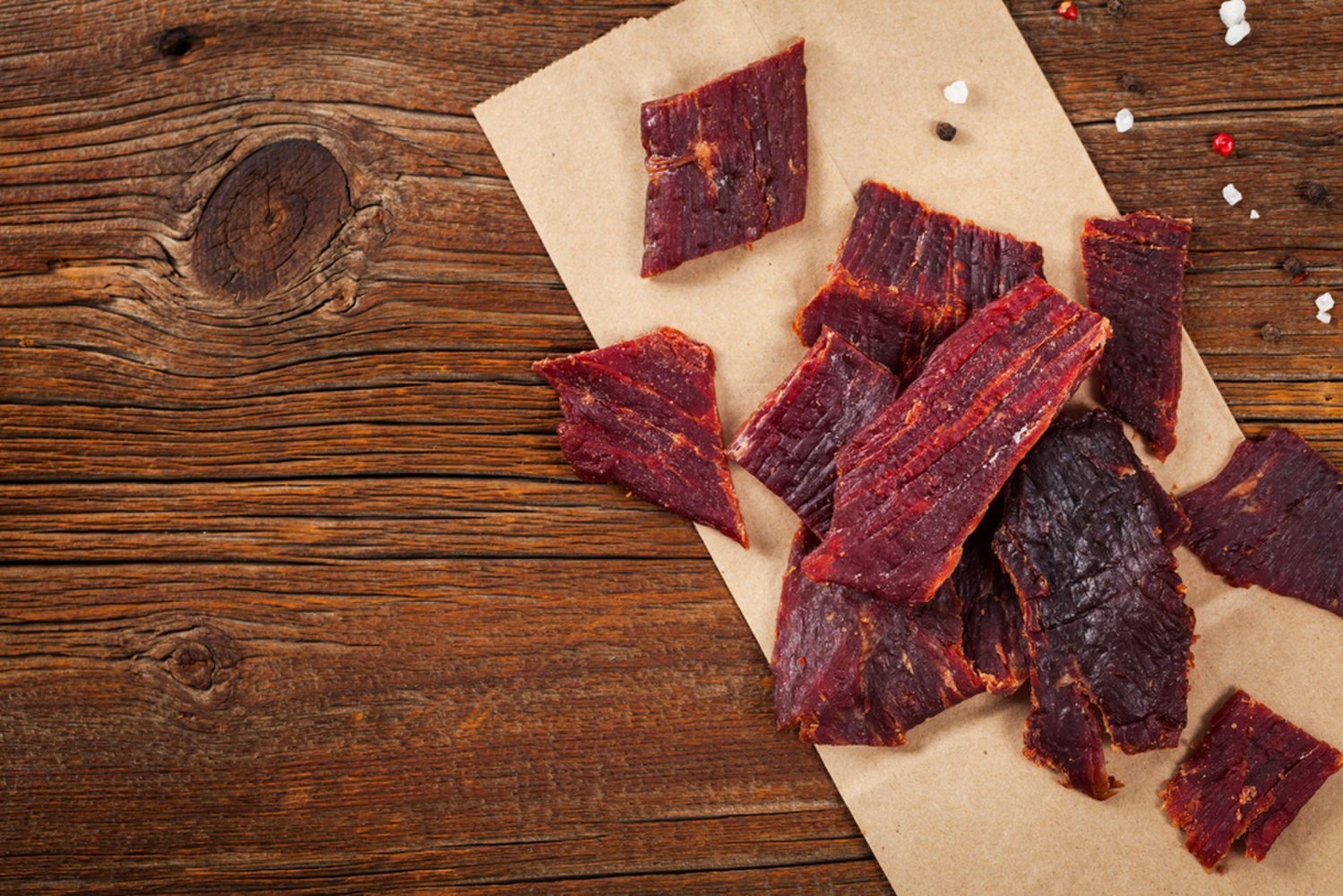 Here's a strange bit of health news: A new study found that people with bipolar disorder who eat pepperoni, salami and other dry, cured meats might be at much higher risk of developing mania — a mental state characterized by an intensely positive mood, high energy, confusion and disconnection from reality.

Even stranger? The researchers weren't expecting to find that at all.

But you don't need to ditch cured meats yet: The researchers noted that the findings showed only an association between processed meats and manic episodes — the new research didn't prove cause and effect. [10 Things You Didn't Know About The Brain]

The new paper, published today (July 18) in the journal Molecular Psychiatry, describes three linked studies conducted by researchers at the Johns Hopkins University School of Medicine and the Sheppard Pratt Health System, both in Baltimore.

For the first study, the researchers didn't even intend to look at cured meats, said study co-author Faith Dickerson, director of the Stanley Research Program at Sheppard Pratt Health System. It started when researchers asked patients who came into the clinic with various severe psychiatric disorders a very long series of questions about their lives. Among that long list of questions — in what Dickerson told Live Science was not intended to be a core element of the study but rather filler to "round out" the questionnaire — was whether the patients had ever eaten cured meats. They asked the same questions of people who did not have any psychiatric disorders.

When the researchers looked back on a decade of responses to the questionnaires, between 2007 and 2017, they noticed that patients with bipolar mania turned out to answer "yes" to that question far more often than patients with other disorders (such as bipolar depression or schizophrenia) or people who had not been diagnosed with psychiatric disorders. (In total, they looked at the responses from about 1,000 people.) The effect was so strong that answering "yes" to the cured-meats question increased patients' odds of being in the mania group by about 3.5 times, the researchers calculated.

So, they did a follow-up study, which set out to reproduce and flesh out the original results. In this second study, the researchers asked another 40 people about psychiatric symptoms and cured-meat intake, and found similar results.

(The CEO of the company that provided the cured meats for the animal experiment is listed as a co-author of the study. However, this person did not have any role in designing or funding the research.)

The researchers found that nitrate preservatives in dry cured meats seemed to increase hyperactivity in rats the most, compared with other ingredients. It's therefore possible, the researchers said, that these same ingredients may have played a role in the human patients' symptoms, though more research is needed to confirm this.

Indeed, Kellie Tamashiro, an associate professor of psychiatry and behavioral sciences at Johns Hopkins Medicine who worked on the rat study, noted that rats are far from perfect analogues to human beings. What happened to rats fed cured meats might not translate to humans, she told Live Science.

Still, there is some reason to suspect that the nitrates could impact human brain function based on their chemical similarity to certain brain chemicals, study co-author Dr. Bob Yolken, a professor of pediatrics at Johns Hopkins Medicine who worked on analyzing the questionnaire data, told Live Science.

There are other reasons to be cautious about these results: In an exploratory study with lots of different, unrelated questions, the odds of a false positive are higher, the question about having "ever" eaten cured meats was fairly vague and the total population studied was fairly small for this kind of research. All three researchers who spoke to Live Science said that this result should point the way forward for future, more in-depth research on the subject — not cause people to panic about their pepperoni consumption.