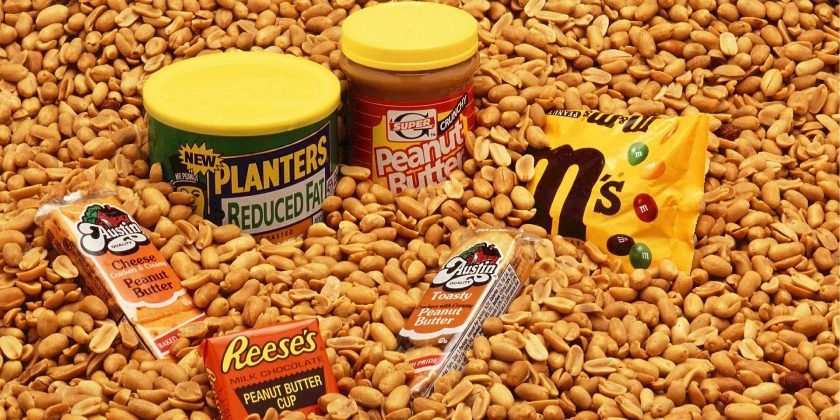 Researchers want food labelling regulations tightened after their study found that some people with allergies had anaphylactic reactions to packaged foods.

The survey of 864 Allergy & Anaphylaxis Australia members found that over nine months, 58 (6.7 per cent) reported anaphylactic reactions to a packaged food where the suspected allergen was not a listed ingredient.

The results were similar to an earlier study based on Australasian Society of Clinical Immunology and Allergy health professional reports. That study was published in the Journal of Paediatrics and Child Health in January.

Potential allergens must be declared on Australian food labels when they are present as ingredients or as components of food additives or processing aids. PAL is voluntary and uses statements such as “may contain traces” or “may be present”.

Lead researcher and Melbourne School of Population and Global Health Allergy and Lung Health Unit postdoctoral research fellow Giovanni Zurzolo is concerned that an allergen specific PAL was missing in more than half the anaphylaxis examples.

Dr. Zurzolo said current industry PAL practice failed to consistently provide safe food choices for those with allergies, who still had to take risks. “There is no reliable labelling system that protects consumers with food allergy from anaphylaxis,” he said.

The study’s senior author, MCRI and University of Melbourne Professor Katie Allen, said anaphylaxis was a serious health issue. “This research shows how important accurate food labelling is,” she said. “These reactions can be life-threatening.”

The study found Government regulation and improved labelling was needed to standardise the PAL system and, in doing so, improve the quality of life for consumers with food allergies. “As most consumers [who] experience a reaction do not often report the incident, it is likely this represents an underestimation of true prevalence,” the researchers found.