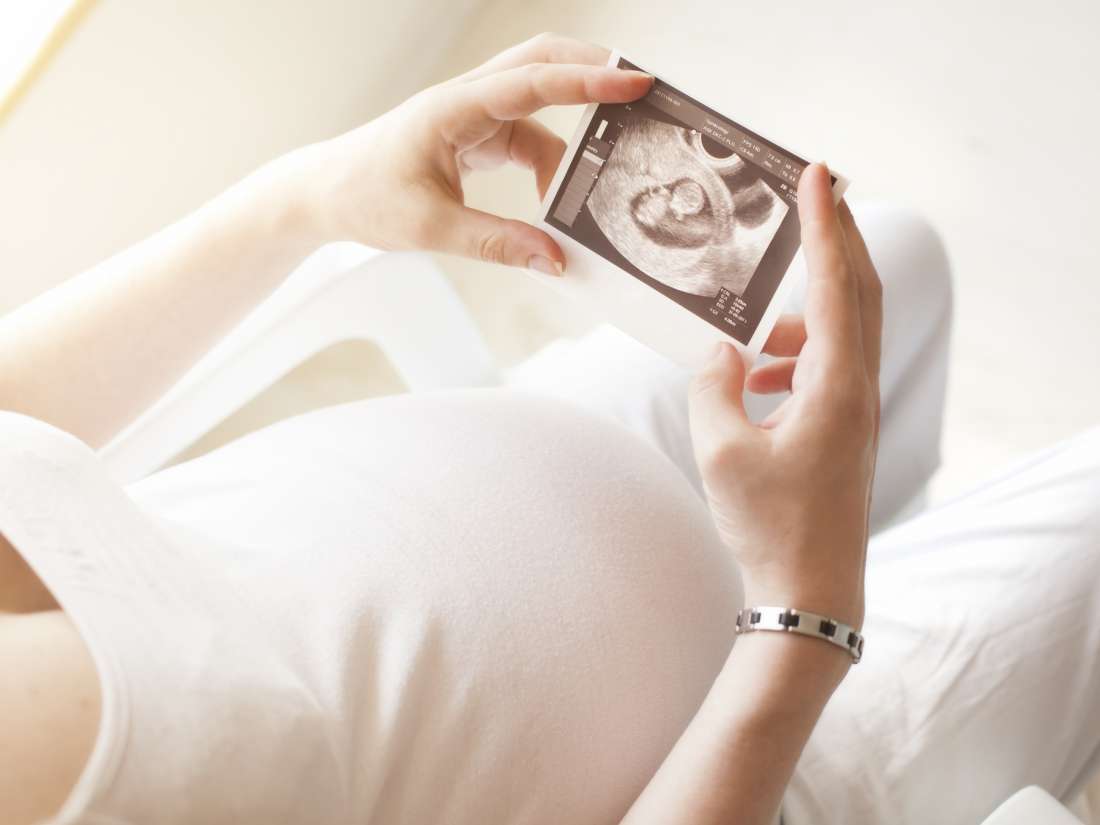 Identifying fetal hiccups can be difficult. A woman may notice, however, that the sensation of hiccups is more rhythmic than other movements. Some people have described it as a twitch or pulsating feeling that is akin to a muscle spasm.

Women may start to feel the baby move between weeks 16 to 20 or sometimes later than this. The first fetal movement is called quickening.

Factors such as the position of the placenta can affect how soon a woman feels her baby move. The weight of the mother can also play a role, with those carrying less weight around their abdomen may be more likely to feel kicks and other movements sooner.

What causes a baby to hiccup in the womb?

Doctors do not know the reasons why babies hiccup in the womb.

Not all babies will get the hiccups, yet others will get them often. Some theories suggest fetal hiccups are linked to the baby’s lungs developing. This is not proven, however.

Even though it is difficult to pinpoint exactly why some women will feel their baby hiccup in the womb, it is considered a good sign and a natural part of pregnancy.

Rarely, however, fetal hiccups may be a sign of something being wrong with a pregnancy or fetus.

After week 32 of pregnancy, it is unlikely that a woman will feel the baby hiccup in the womb every day.

A woman who does notice fetal hiccups regularly, especially if it occurs daily and more than 4 times per day after 28 weeks should contact their doctor.

While frequent hiccupping does not necessarily signify a problem, it could be that the umbilical cord has become compressed or prolapsed. The blood and oxygen supply to the fetus may become restricted or stop altogether in these situations.

A prolapsed or compressed cord may result in complications, including:

More evidence is needed to be sure whether increased episodes or duration of fetal hiccups later in pregnancy are cause for concern. However, a report on umbilical cord accidents cited a study on sheep that suggested fetal hiccups might occur when the umbilical cord is compressed.

A woman who is concerned about fetal hiccups should contact her doctor. To put the mother’s mind at rest, a doctor can check that the baby is happy and healthy.

If there is a cord issue, a doctor will also be able to advise on steps they can take to try and relieve pressure on the cord.

While fetal hiccups can be distracting, they are not painful, and episodes should not last longer than 15 minutes.

Fetal movements can be uncomfortable and make it difficult for pregnant women to relax or even fall asleep.

Some tips for reducing the discomfort of fetal movements include:

Pregnant women should keep track of their baby’s movements.

It is recommended to pay attention to kicks and jabs as frequent, regular fetal movement is a sign that the baby is developing correctly in the womb.

If a woman notices any unusual or reduced movement, they should contact their doctor immediately.

In most cases, fetal hiccups are nothing to worry about. However, if there is any reason a woman is concerned about fetal hiccups, it is best that they contact their doctor who can check to ensure that there is nothing wrong or recommend treatment if necessary.