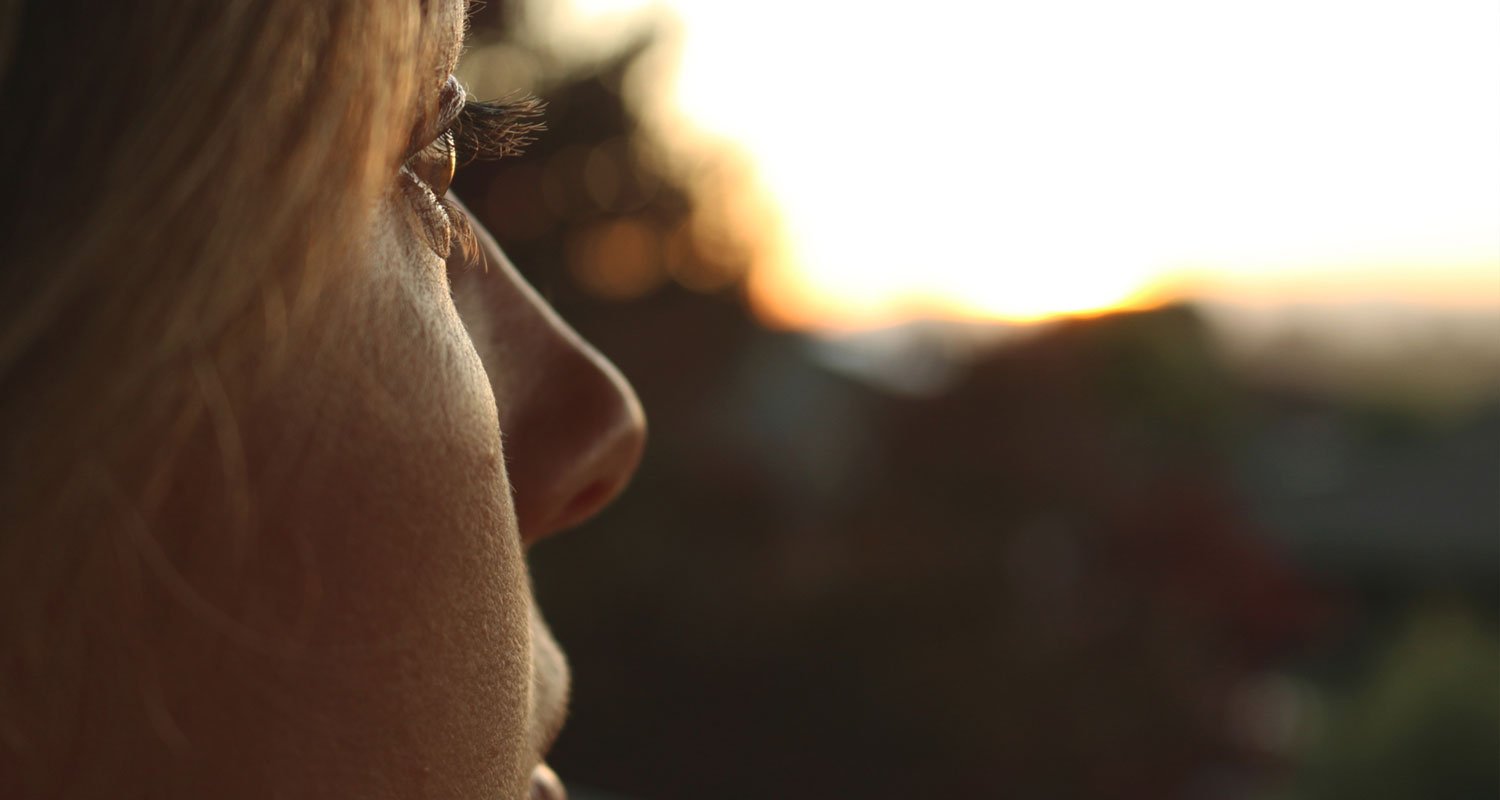 Brain cancer: That’s a really scary term. Luckily, there’s a less than 1 percent change you’ll develop a malignant brain or spinal tumor in your life, according to the American Cancer Society. Still, the ACS estimates that about 23,880 cases of brain cancer will be diagnosed in 2018. And, get this, the average survival rate for brain cancer is just under 35 percent, according to the National Brain Tumour Society. By the way, 42 percent of those brain cancer diagnoses will be in women. So it can’t hurt to brush up on your brain cancer knowledge, right?

Brain cancer comes in two varieties: Primary tumours, which start in the brain and rarely spread, and secondary tumors, which start elsewhere in the body (typically the lungs or breasts) and spread to the brain, says Adilia Hormigo, M.D., Ph.D., director of neuro-oncology at the Mount Sinai Health System and associate professor of neurology, medicine and neurosurgery at the Icahn School of Medicine at Mount Sinai.

Over time, brain cancer can impact surrounding brain cells to seriously compromise brain function. And while that’s true of all brain tumors, malignant or benign, cancerous tumors are more likely to spread throughout the brain, and quickly, according to Hormigo. That’s why malignant tumors require aggressive treatments, typically including surgery, radiation, and/or chemotherapy, she says.

Here, seven brain cancer symptoms you need to know about.

This shouldn’t come as a surprise, but, yes, headaches could be a sign of a brain tumor, and potentially a cancerous one. We’re not talking garden-variety headaches from staring at a screen too long, though.

“If you suddenly have severe headaches or if you’re experiencing nausea or vomiting with your headaches, you should seek attention from a doctor,” says Hormigo. While nausea also accompanies migraines, it’s never a bad idea to get yourself checked out just in case, especially if your migraines are new or worsening.

“When you’re having a seizure, that means something in the electricity of the brain isn’t right,” says Hormigo, explaining that cancerous tumors, by pressing on the brain cells around them, can cause electrical signaling problems.

It is possible that you could have a seizure disorder, which is categorized by recurring seizures, rather than a tumor, but experiencing even one seizure means that you need to get to the doctor STAT, she says.

Obviously, there are a lot of reasons a person could feel nauseous, but persistent queasiness without any apparent explanation is a big red flag.

“If you’re someone who never feels ill like that and it comes on suddenly and sticks around, especially if you’re over 40, you should seek attention,” says Hormigo. That’s especially true if your nausea is accompanied by the other brain cancer symptoms on this list.

“With brain tumors, the symptoms sometimes depend on the area of the brain where the tumor is located,” says Hormigo. So if a tumor happens to be behind your eye, that could compromise your vision.

“One of the classic situations I see is a driver causing a car accident because something is messing with their visual field,” she says. So pay close attention to your eyesight and get your eyes checked out regularly. (Preferably every year.) A brain tumor could cause blurry vision, double vision, and loss of vision, and even cause floating shapes or spots to appear, she says.

Brain cancer in other areas of the brain can manifest physically as well, and can often throw off balance and motor control. “If you feel a weakness or numbness on one side of your body or have trouble dressing, it could be related to a tumor in a certain location,” says Hormigo, noting that there aren’t many other explanations for extreme or sudden changes in balance and coordination.

We can all get a bit “out of it” when we’re overloaded with work, not sleeping well, or getting low on blood sugar. But if you have trouble finding the right word, or your friends notice you calling things by the wrong names, you need to talk to your doctor about having a brain scan, she says.

Severe forgetfulness and confusion (think: above and beyond losing your keys) are other warning signs that the wires are crossed in your brain, potentially due to a tumor.

The frontal lobe is the area of your brain that controls your personality, so brain cancer could literally turn you into a different person.

“People can actually notice odd behaviors or changes in behaviors with a tumor,” says Hormigo. “I’ve seen people after treatment who have said, ‘I was getting so cranky. Now I’m back to being a nice person!’”