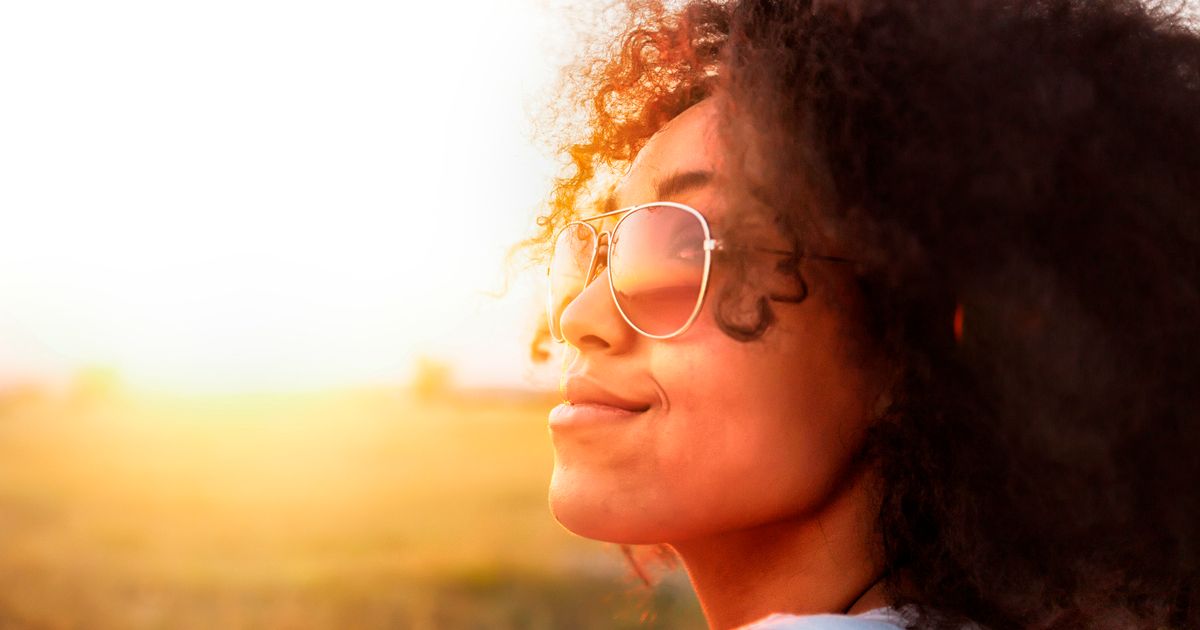 The sun is good for us – in fact, researchers at Sweden’s ­Karolinska Institute say that avoiding the sun can be as bad for you as smoking.

1. It helps you start the day

Being woken up gradually by the natural light of the sun improves energy and mood during the day because it switches off melatonin, which stimulates sleep.

You’re less likely to get that groggy, half-asleep feeling you suffer during the dark mornings of winter months.

2. Your skin can benefit

“In some people sun exposure can improve skin conditions such as acne, eczema and psoriasis,” says Dr Ross Perry, GP and medical director of CosmedicsUK (cosmedics.co.uk). “Just be careful not to overdo it and never risk burning.”

It’s no coincidence that we all feel better when the sun is shining, says Emma Derbyshire, public health nutritionist and spokeswoman for Health and Food Supplements ­Information Service.

Exposure to sunlight is also linked to serotonin production in the brain, promoting positivity and wellbeing.

4. Your fertility will get a boost

You’re more likely to conceive ­naturally in the summer. “Studies show women with good levels of vitamin D – produced in the body when exposed to natural sunlight – have a better chance of conceiving,” says Emma.

5. It may help you stay in trim

“Good vitamin D levels have also been linked to reduced levels of body fat,” says Emma. According to studies by the universities of Southampton and Edinburgh, ultraviolet radiation may suppress the development of obesity and type-2 diabetes.

6. It’s good for your heart

Sun exposure cuts risk of heart attack and stroke by reducing blood pressure, according to research.

7. It protects against dementia

Research suggests that the ‘sunshine vitamin’ helps to ward off Alzheimer’s disease and dementia.

In studies, people with higher levels of vitamin D in their bodies performed better when tasked with memory and cognitive performance tests.

“Vitamin D is thought to have several anti-cancer actions – slowing its development and progression,” explains Emma. A recent study found those with high levels of vitamin D had a 20% lower chance of cancer.

Flirting is “more likely to have a ­positive outcome” on sunny days, according to a French study published in the journal Social ­Influence.

This might be because levels of the male sex hormone testosterone peak in August and drop in winter, hitting their lowest levels in March, separate research by scientists in Austria found.

“It is well established that vitamin D – alongside other nutrients such as calcium, magnesium, phosphorous and vitamin K – is important for our bone health,” explains Emma.

“Vitamin D works in synergy with calcium, helping to preserve and maintain the health of our bones and skeleton.”

Swedish researchers who tracked 30,000 women over a 20-year period found that those who actively spent the most time in the sun enjoyed a longer life expectancy than their shade-loving counterparts.

Increased exposure was associated with a decrease in deaths from heart disease and cancer.

This helps reduce the pain associated with major inflammatory ­conditions such as arthritis.

You’re less likely to have gum disease in the summer than winter and, once again, that’s down to the miracle vitamin D. Researchers in Norway discovered a link between tooth loss and exposure to sunlight – only 11% of those living in the south of the country lost teeth, compared with 66% in the north.

Finnish researchers also found that low vitamin D levels are linked to periodontitis, or gum disease. Their study revealed that those with chronic gum disease also had very low levels of vitamin D.