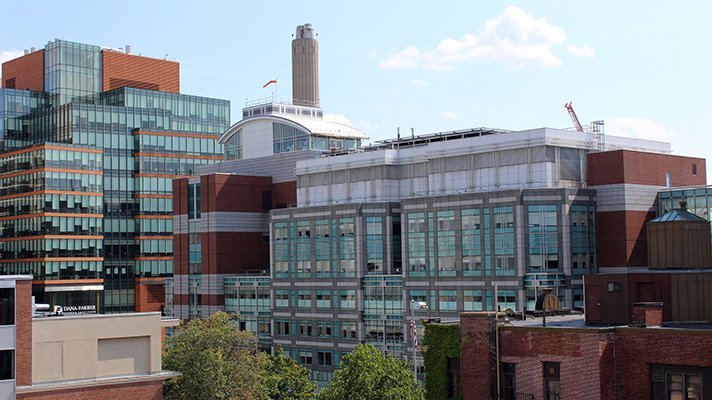 Gender and racial disparities are real in healthcare. Women are paid significantly less than men for the same work. That holds true in IT shops, for physicians as well as executive leadership and a new study focusing on the latter demonstrates that gender and racial scales are tipped toward men perhaps even more than previously thought.

A new survey by the Boston Globe, in fact, found that 80 percent of the 103 clinical department heads for the city’s six major teaching hospitals are men, and almost 90 percent are white. Blacks occupy only three department head positions and Hispanics only four. There is also a glaring gap in the ranks of women and Asians, despite their significant presence in the physician workforce. Women constitute 34 percent of physicians and 13 percent of all physicians are Asian.

The data from the Globe is far from the only recent evidence supporting a continued gap in diversity and gender in the medical profession. Major disparities persist when it comes to wages as well. According to research from both Medscape and HIMSS, while compensation is on the rise, the chasm between what male and female doctors are paid is deepening as well.

HIMSS U.S. Compensation Survey, published last month, found that women in health IT earn an average 18 percent less than male counterparts, while racial disparities account for a 12 percent difference — and being both female and non-white can cost a woman 28 percent of salary. And another piece of HIMSS Research found that 93.33 percent of respondents in Europe women do not get enough recognition, which is up 4 percentage from points since the previous survey in 2016. What’s more, in that same timeframe some 60 percent said that being a woman lowers their salary and chances of promotion.

In Boston, at Brigham and Women’s Hospital, the Globe found that of the 15 department chiefs or chairs, 13 are men and only 2 are women. Of the 13 men, one is Asian and one is Latino, the rest are white. At Massachusetts General, of the 20 department leaders, 15 are men and five are women. All of them are listed as white.

At Boston Medical Center, there are 18 department heads, and of them, only four are women. The remaining 14 are men. Of the men, one is black and one is Latino. Of the women, two are Asian, the study showed.

At Tufts, there are 15 male department heads and 5 female. Among the men, one is black and one is Latino. Among the women, there is one Asian. The rest are listed as white. Beth Israel Deaconess Medical Center is lead by 13 department chairs and 10 of them are men. Of them, 9 are white and one is black. The 3 female chiefs are all white. Finally, at Boston Children’s, there 15 male chiefs and 2 female. Of them, there is one male latino chief and one Asian female chief. The remaining department heads are listed as white, the survey showed.

A C-suite leader at Mass General commented to the Globe that he believed change would be slower to come because shifting this paradigm requires that black and Hispanic children be given more opportunities to get into medicine. The report also said that people of color don’t always feel welcome in the area, and because there so few black and Hispanic hospital leaders, they are frequently tapped for hospital committees to increase their diversity, taking time away from research that might lead to promotions. Boston Medical Center trains search committees to better recruiting tactics that would bring in more minority candidates, and they use search firms with better track records for diversity, the Globe report said.

It’s not just true among health IT workers and hospitals executives, either. Medscape, for its part, looked at compensation among its base of doctors and found that salaries averaged $299,999 according to the report, an increase from $294,000 in 2017, and with looming shortages demand is increasing.

As populations become more diverse, the physician workforce that cares for them should as well. By extension, those that lead those physicians should also represent the diverse population of patients and physicians they supervise.

Cultural misunderstandings and miscommunications can hinder patient care and affect outcomes. And if physicians find a workplace unwelcoming, they could choose to take their talents elsewhere. This could adversely affect retention rates and cost hospitals money when they have to hire a replacement.