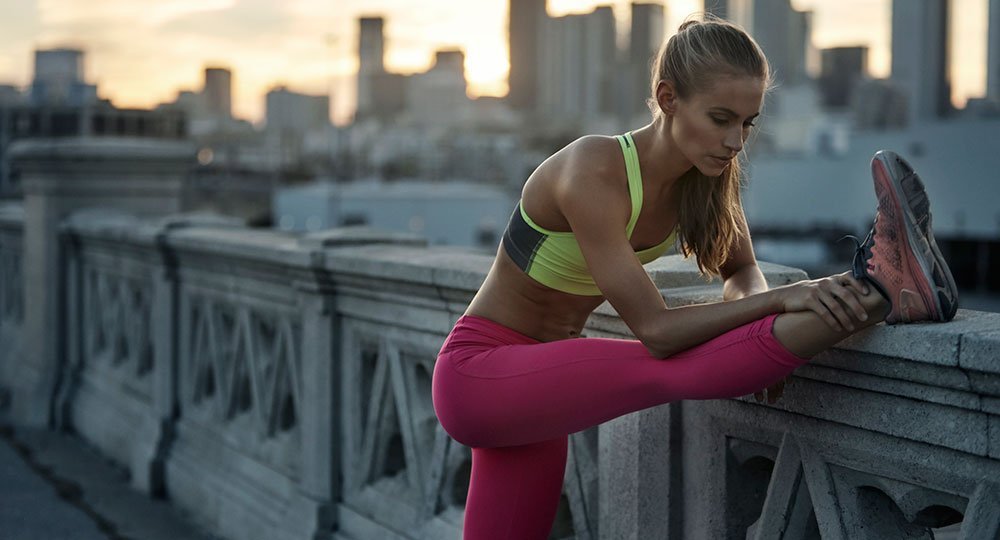 They make every step excruciating and—if you’re training for a race—remind you that those dreams might be over (for now). Seriously, eff those shin splints!

“It’s one of the most common things I see in my office,” says sports medicine doctor Jordan Metzl, uthor of Running Strong. In fact, one review of research published in the journal Sports Medicine found that shin splints—aka medial tibial stress syndrome—were the most common injury plaguing runners.

MORE: How to get back to running after a break

Pesky shin splints occur when the muscles, tendons, and bone tissue around your tibia become inflamed during repetitive movements like running, according to the American Academy of Orthopaedic Surgeons. The pain along your shinbone may be sharp or throbbing. “You know you have it if, when you push on your shinbone after a run, it’s sore,” says Metzl.

Another tip-off: The pain is causing you to change your stride. (One note: If there’s no pain when you touch the bone, but there’s tightness when you run, that could be what’s called exertional compartment syndrome, which is something else entirely and requires a doctor visit.)

Why They’re Here to Ruin Your Run
You’re more susceptible to shin splints if you ramp up mileage too quickly, which can irritate the bone, says Metzl. Transitioning from treadmill to outdoor running or not wearing the right shoes can also contribute, says Nicole Hengels, a certified strength and conditioning specialist. Shin splints may also be indicative that something is off with your running mechanics.

“Most commonly, a runner’s feet are flat and rolling in (called pronating),” says Metzl. Or, your running stride is too long. “You might feel like you’re running like a gazelle, but this puts more loading force on shins,” he says. Your bone density may also be low, says Metzl. (Groan.) This can be caused by genetics, dietary problems (if you don’t get enough calcium or vitamin D), or hormonal issues.

Prevent the Pain
If you’re a beginner or you’re training for a race, increasing mileage slowly will help prevent shin splints. As a general rule, don’t increase your mileage more than 10 per cent each week. More than that, you’ve got to correct your running mechanics—otherwise, we can pretty much guarantee those shin splints will come back to haunt you. “Staying off your feet will fix the pain, but not the cause,” says Metzl.

Going to a sports doc is your best bet. You might need arch support for flat feet. Or, you may need a strength routine to target your hips and butt muscles, which will help take force off the shinbone as you run. If there’s a problem with your running stride, you may need to work to shorten it. And head to your local specialty running store for a gait analysis; they’ll also fit you for the proper pair of shoes, adds Hengels.

How to Recover, Stat
Pain during running is not normal, says Hengels. So, if tenderness sticks around for more than a week, you should see your doctor for the right diagnosis. If you’re training for a race, you’re going to have to back off of running. We know, it’s tough.

You may be tempted to grin and bear it. But that would be a big mistake. Running through the pain can cause a stress fracture, turning what should be three weeks of recovery into something that takes months, says Metzl. For his athletes he recommends “relative resting.” You won’t run, but biking or swimming is a safe, low-impact way to keep up your cardio fitness while you work with a doctor to figure out what’s going on.

In the meantime, Hengels says you can try to improve healing by icing tender areas (20 minutes on, 20 minutes off) and wearing compression socks to boost blood flow and possibly reduce inflammation. “Remember that for most of us, our goal is to remain a lifelong runner. Make sure you are healthy first, and focus on the finish line second,” says Hengels.