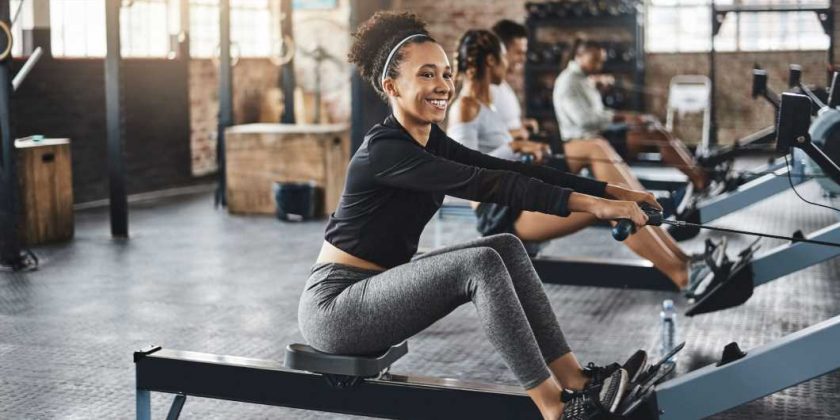 What cardio machine helps you burn over 500 calories in an hour—other than a treadmill or stationary bike? If you guessed the rowing machine, gold star for you. That’s why rowing machine workouts made a major comeback in the cardio world, says Deirdre Clute, former instructor at Row House in New York City. “Everyone wants to use a rowing machine because not only do you reduce the risk of injury because it’s low-impact, but it’s also a great mix of strength and cardio endurance,” she says. “You can constantly challenge yourself and always have room to push a little more.”

For those of you still wondering: But is a rowing machine a good workout. In a word, yes! But don’t take my word for it. The rowing machine workout benefits speak for themselves. “Each stroke is building strength in your legs, core, back and arms,” says Clute. “The harder you push, the greater the resistance, and the better your workout is going to be.” The push she’s talking about is level of effort. Rowing isn’t about speed, but rather control and power, she says. Think: strong, steady, consistent strokes for the long haul, as opposed to all out effort for just a little while.

But before you hop on a rowing machine, it’s important to know how to navigate the machine. Here are some lingo to know that’ll likely come up in a basic rowing machine workout.

ERG: Indoor rowers can also be called ergometers, or ERGs for short, because the act of rowing is erging. #themoreyouknow.

Stroke: The actual act of rowing. When done properly, each stroke can be broken down into three sections, says Clute. Here’s a quick breakdown of proper rowing form: 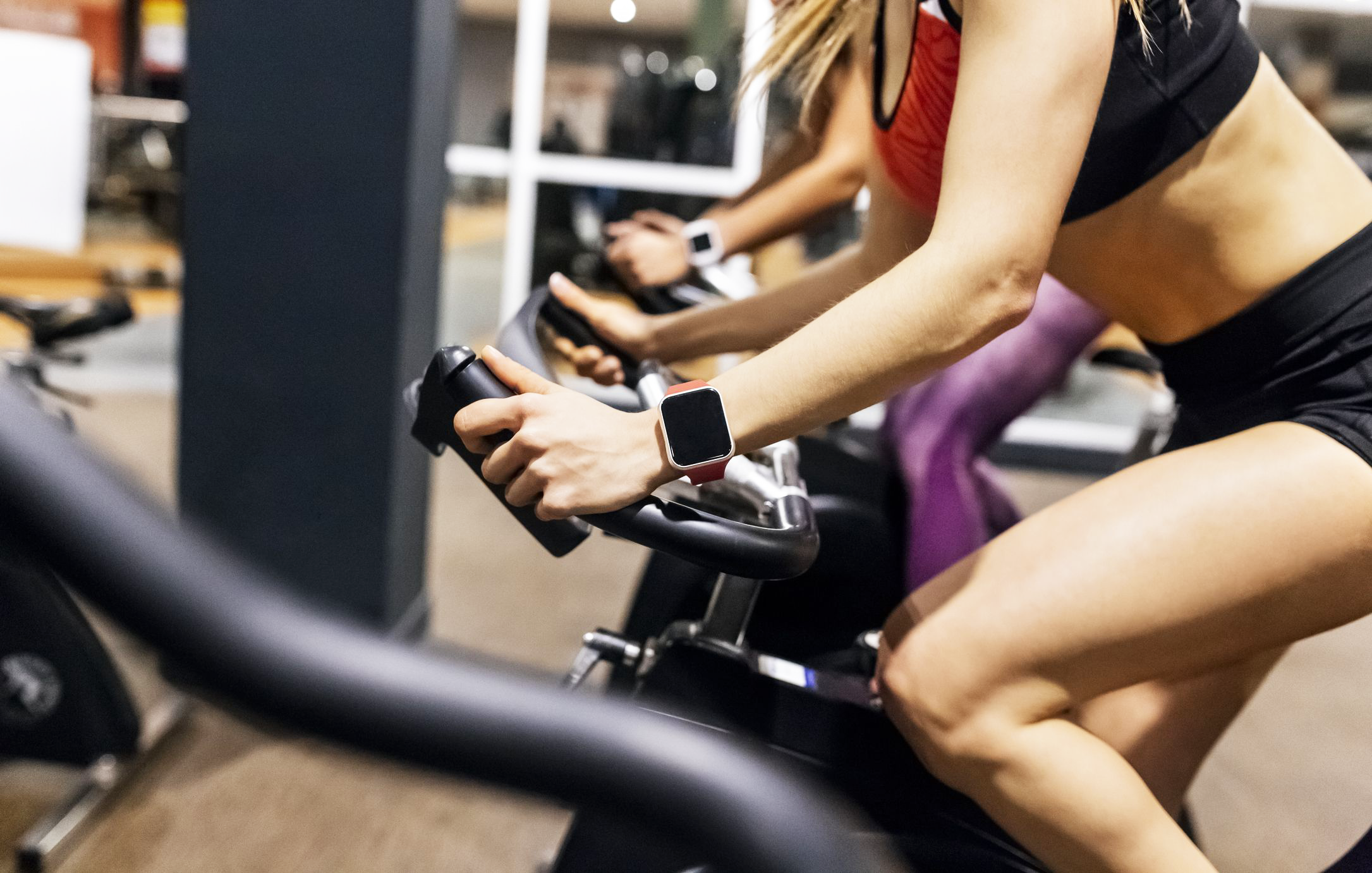 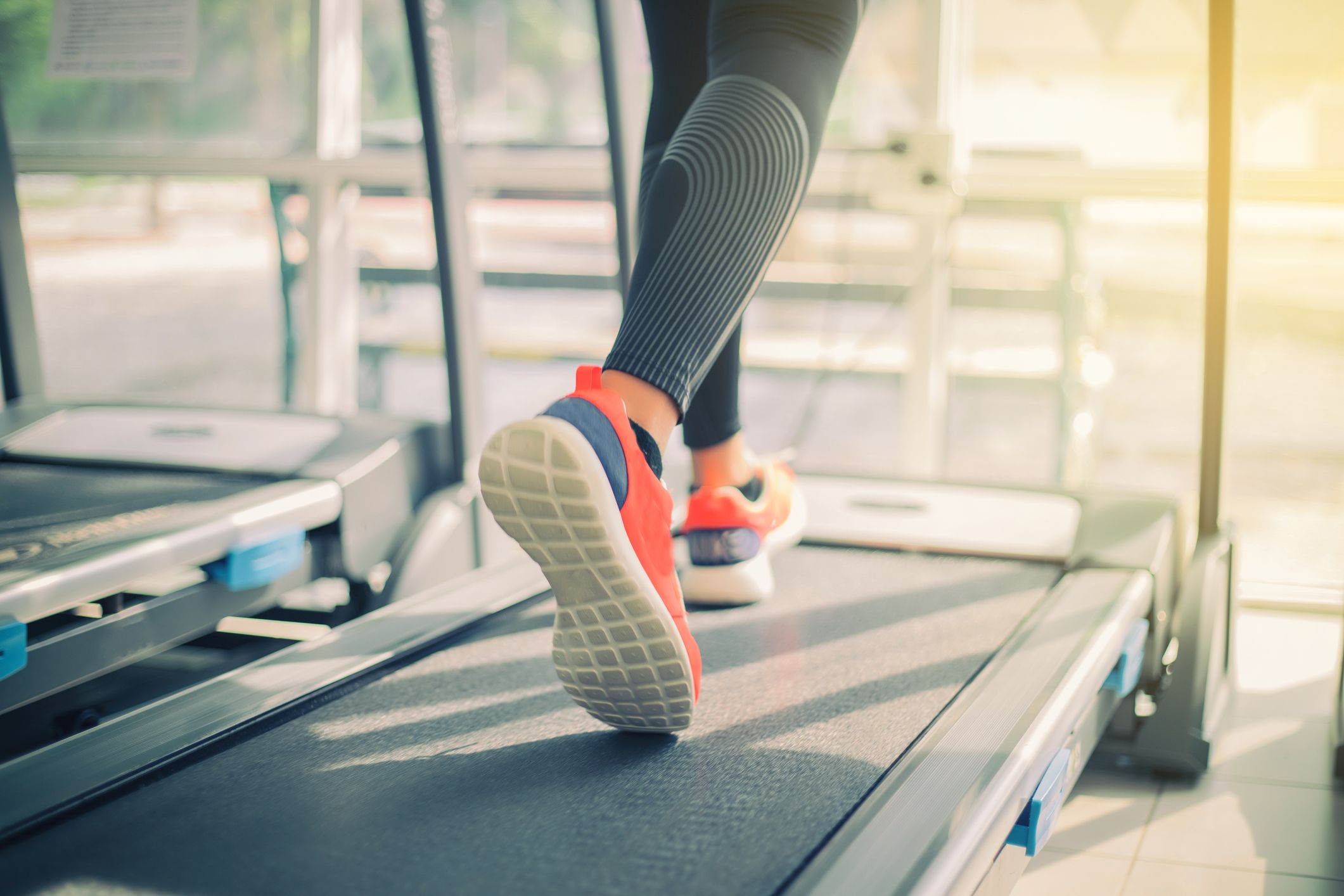 Split Time: The amount of time it takes to row 500 meters. You can often find this number in the middle of your monitor.

Power 10s: A common part of a rowing workout, it involves busting out ten strong strokes. Again, focus on strength here. “Your legs really drive the movement, and you want to explode through the beginning of your stroke,” she says. “Power should be driving 60 percent from your legs, 30 percent from the core, and just 10 percent with your arms.”

30-Second Blast: This is exactly what it sounds like: Going all-out for 30 seconds, working to get your split time as low as possible.

Btw, if you’re in the market for a new rower, check out some of the best: 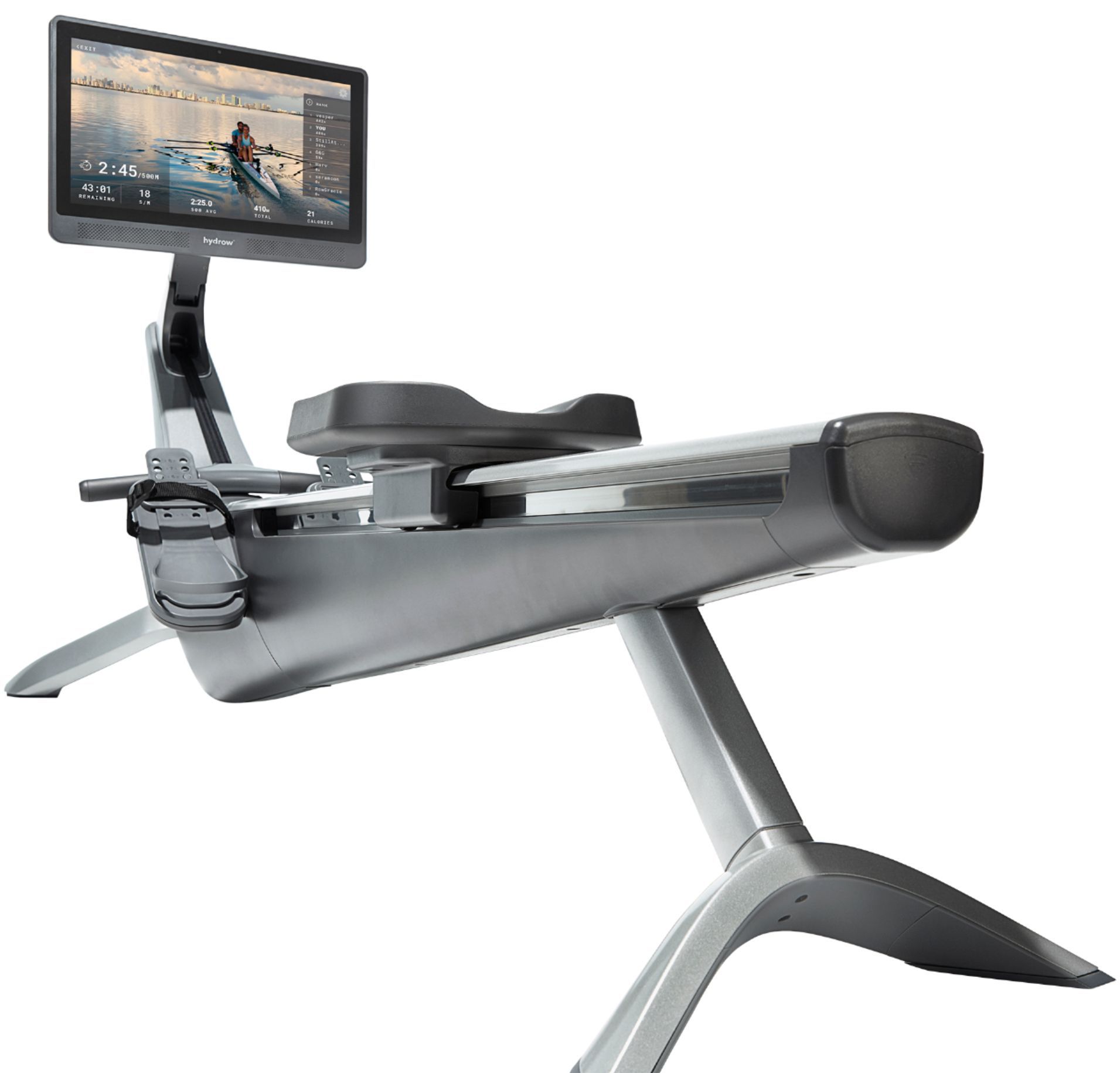 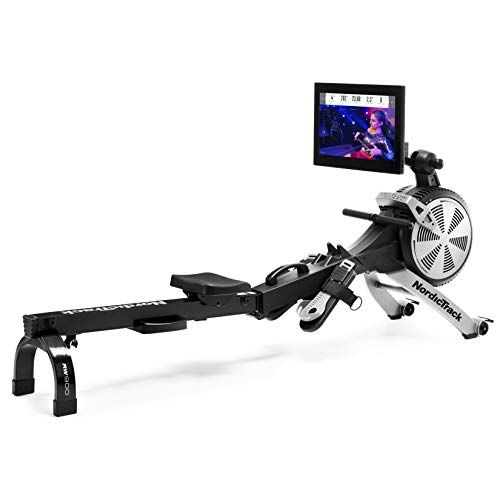 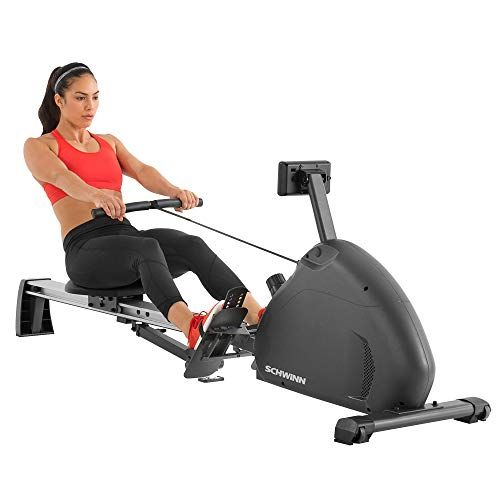 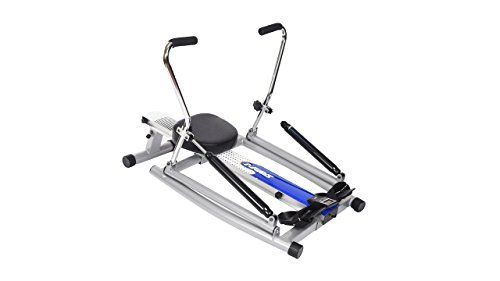 Okay, now, on to the good stuff—the workouts!

Clute designed this 30-minute interval workout for folks who need to squeeze in a muscle-quivering sweat-fest in a short amount of time. As you move through it, she says it’s key to not forget about your breath. “Try to set up a steady cadence. It’ll put you in a rhythm for when the workout starts to feel harder,” she says. “I like to breathe out as I push to the back of the rower, and breathe in during the recovery return to the front.”

You’ll sweat through four 3-minute rounds, followed by 30-seconds at an all-out effort, and 1 minute of easy recovery. “The purpose of 3 minutes is to prepare your body for the max effort you’ll give for 30 seconds, and to challenge yourself to stay strong over a sustained period of time,” says Clute. “Rather than holding a steady pace, try to build up your effort throughout the three minutes, getting stronger every minute.”