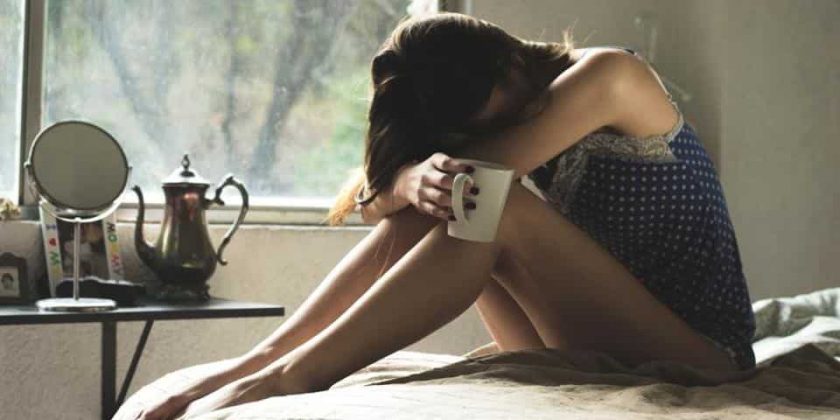 Older adults who experience psychological distress such as depression and anxiety may have an increased risk of developing cardiovascular disease (CVD), a new study suggests. The findings, published in the journal Circulation: Cardiovascular Quality and Outcomes, showed that high/ very high psychological distress was associated with a 44% increased risk of stroke among women.

The research team also found that in men aged between 45 to 79, high/ very high versus low psychological distress was associated with a 30% increased risk of heart attack, with weaker estimates in those 80 years old or older. “While these factors might explain some of the observed increased risk, they do not appear to account for all of it, indicating that other mechanisms are likely to be important,” said senior author Caroline Jackson from the University of Edinburgh.

The absolute risk — overall risk of developing a disease in a certain time period — of heart attack and stroke rose with each level of psychological distress, they said. The association between psychological distress and increased cardiovascular disease risk was present even after accounting for lifestyle behaviours (smoking, alcohol intake, dietary habits) and disease history, the researchers said.