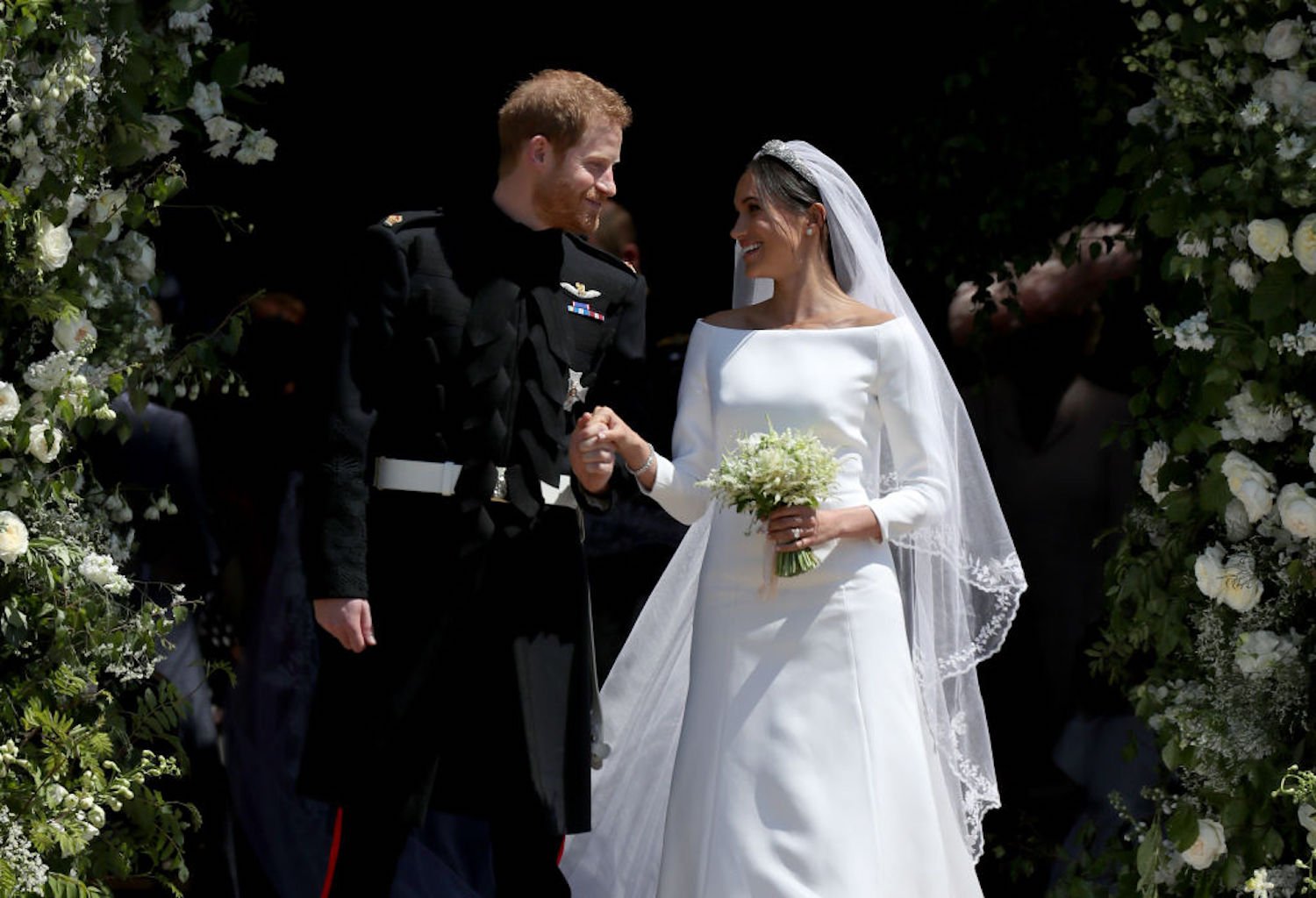 In a perfect world, your partner encourages you to be the best version of yourself. And apparently, that’s what Meghan Markle has going on with Prince Harry.

An insider recently told People that Harry is now in the best shape of his life thanks to his wife. “Meghan is a beautiful influence on Harry,” the insider said. “They both worked hard to be the healthiest they could be before they got married.”

The source says that Meghan and Harry worked with Gabriela Peacock, a nutritional advisor to the royal family and founder of GP Nutrition. Apparently Harry is now a fan of Gabriela’s “Clean Me” supplements for immune system support and healthier skin and nails.

Harry was once a notorious partier, and the source says Meghan has encouraged him to ditch “any remnants of his party lifestyle.” Basically, “she wanted him to get in shape and be healthy,” the source says.

The Duke and Duchess of Sussex attended their first engagement as a married couple today, joining The Duke’s father The Prince of Wales’ Patronage celebration at Buckingham Palace to mark his 70th Birthday.

Apparently Harry is all in. He’s lost weight, is eating a healthier diet, and gave up smoking, a habit People reports he’s had for years. “They both felt amazing leading up to the wedding. And he couldn’t have done it without her support,” the source says. Aww.

The news is hardly shocking, given how fit Meghan is.

“She’s very focused on her health,” her trainer of three years, Craig McNamee, founder of Catalyst Health told WomensHealthMag.com in May.

“Meghan is dedicated to her health, it’s a big aspect of her life,” he added.

The Duke and Duchess of Sussex would like to thank everyone who took part in the celebrations of their wedding on Saturday. They feel so lucky to have been able to share their day with all those gathered in Windsor and also all those who watched the wedding on television across the UK, Commonwealth, and around the world #RoyalWedding

Meghan is apparently also a part-time vegan, according to a 2016 interview with Best Health (although clearly she let that relax on the night Harry proposed…when they were roasting a chicken).

I wonder what’s next for Harry’s health and fitness journey. Maybe he and Meghan will start doing yoga together… or maybe the prince will just become an obsessive juicer? Only time will tell.