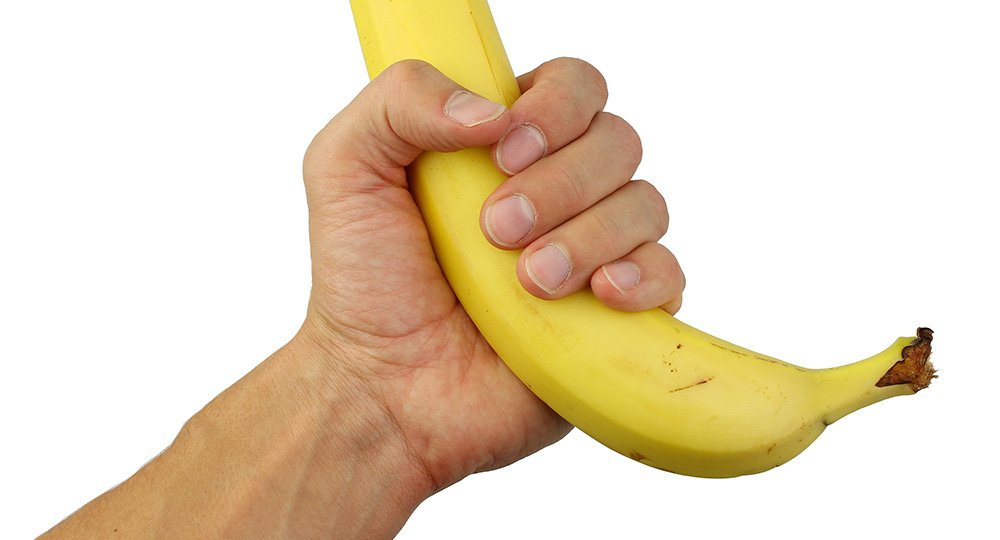 If you’re a human, there’s a pretty good chance you enjoy sex—and so does your partner. But that doesn’t mean every roll in the hay will result in a trip to O-town for both of you. Luckily, it doesn’t have to be that way. Here’s what might be standing in your (or his) way—and how to make sure you both finish with a grand finale next time.

The Problem: You Have Trouble Reaching The Big O

A mind or body block could lead to an O that’s MIA. Physically, many women can’t orgasm from intercourse alone (bring on the clitoral stimulation!). Mentally, the issue is twofold: You need to be focused enough on the sex (i.e., not wigging about work deadlines), but not so focused that you’re geo-tracking when you’re going to come.

SYNC UP: Slow. Down. Pay attention to how he’s kissing your neck or caressing your inner thigh, rather than whether you’ll hit O-town. “Our culture is so results-based, when sex is really about giving and receiving pleasure,” says Megan Fleming, Ph.D., a New York City sex and relationships expert. As for the clitoral action, ask your guy to reach down, and show him how you like it by either guiding his hands with yours or using sexy verbal cues (“It drives me crazy when you start out slow and then get faster.”) Or take matters into your own hands, literally or with a vibrator.

The Problem: He Has Trouble Reaching It

Contrary to popular belief, not all men can get off whenever they get it on. A man’s ability to orgasm can change over time, especially in long-term relationships, says Ian Kerner, Ph.D., a psychotherapist and sexuality counselor in New York City. Sexual novelty is key for some men to get and stay aroused, so if the sex you’re having has become routinized (same places, positions, and times), it might be harder for him to orgasm. Or if how you’re doing it conflicts with his masturbation style (say, he goes at it hard and rough solo, but you’re slow and sensual together), he might get used to his self-service approach.

SYNC UP: Schedule two or three 20-minute sessions per week to explore new turn-ons together, whether you do so by reading erotica, trying new positions, or watching pornography. Even if you don’t have sex, introducing those sensations into the bedroom could help your guy bust out of that rut to achieve orgasm, says Kerner. If he still can’t get there, he should talk to his doc to rule out any physiological problems (such as low testosterone or erectile impairment).