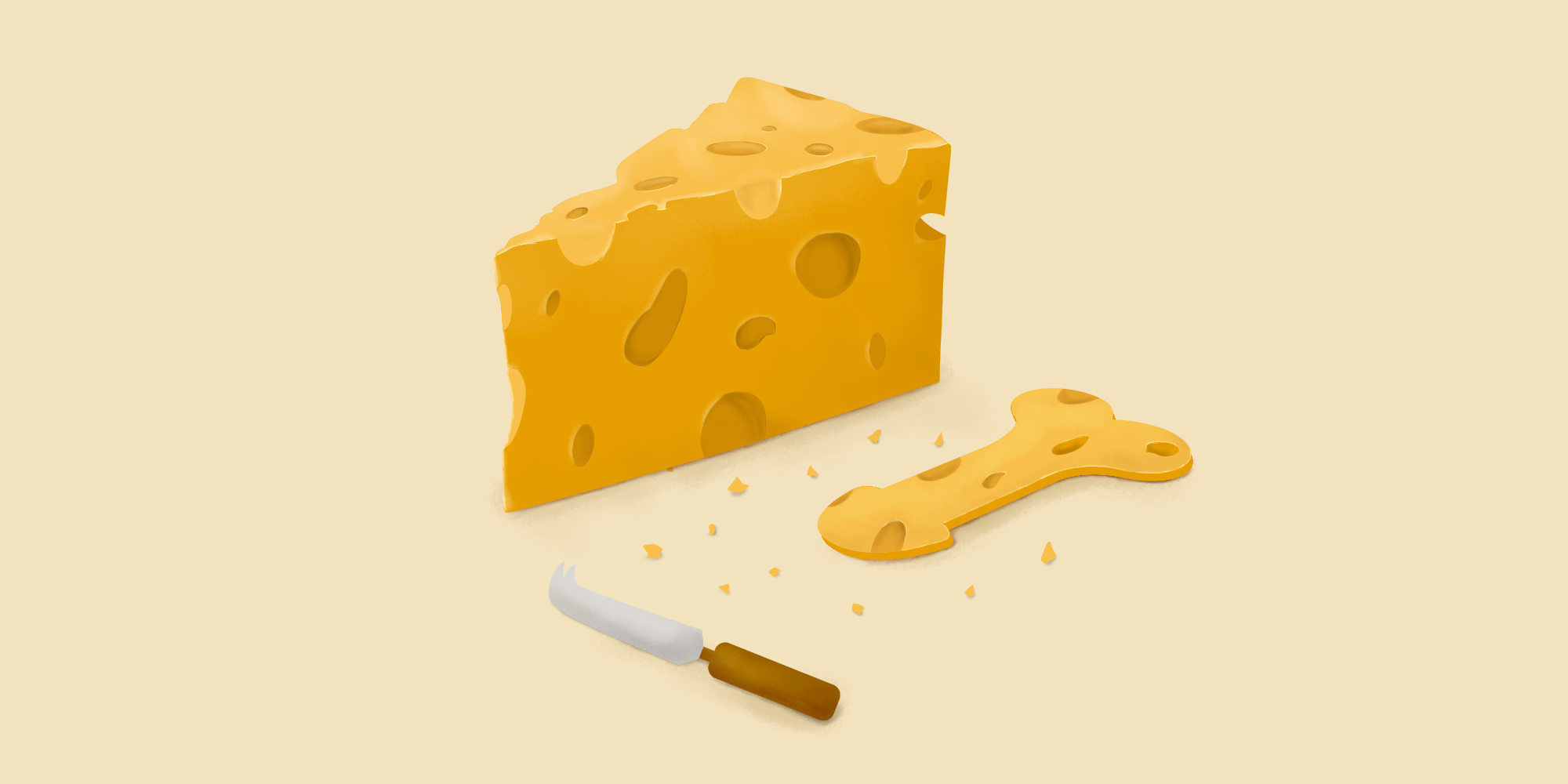 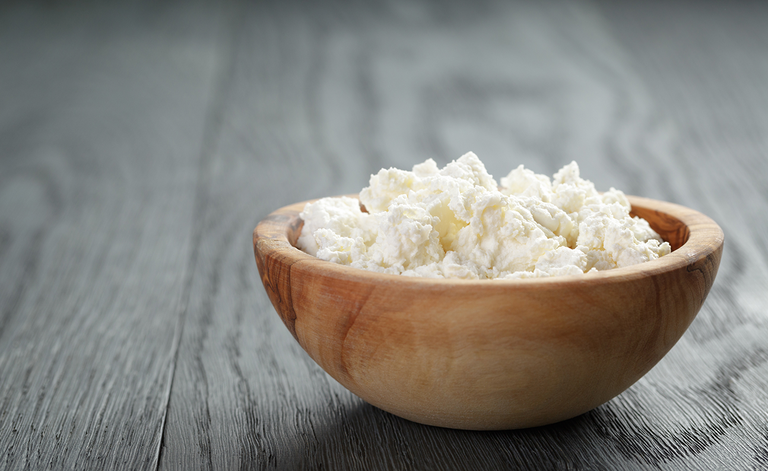 It goes without saying that, as is the case with all of your other body parts, washing your penis should be a part of your daily shower routine. But if you’ve been practicing poor hygiene, or just generally neglecting to thoroughly wash down there, beware: you may have developed smegma.

A common condition that affects guys who don’t clean their junk enough (or don’t clean in the right way), smegma, a.k.a. “penis cheese,” is a white substance that typically collects around the head of the penis. While anyone can get it, guys who are uncircumcised are particularly prone.

But what, actually, is smegma, and how do you prevent it? We asked clinical sexologist Eric Marlowe Garrison and Dr. Debby Herbenick, a professor at the Indiana University School of Public Health and director of the Center for Sexual Health Promotion, for more information.

Smegma is a combination of secretions from sebaceous oil glands and dead skin cells that collect under the foreskin of your penis. This results in a white, cheese-like substance. (Actually, “smegma” is theGreek word for “soap,” which is both ironic and makes buying toiletries in an Athens hotel gift shop extremely awkward.) When these substances “build up underneath the foreskin, it can provide a host for bacteria,” says Garrison.

Garrison also notes that it’s possible for both uncircumcised and circumcised men to develop smegma. (It’s also common in women, where it’s most likely to appear between the folds of the vagina’s labia or around the clitoral hood.)

Because “no circumcision is perfect,” Garrison says, even circumcised men may have a tiny bit of foreskin remaining, creating the opportunity for smegma to build up. They may also develop smegma beneath the corona of the penis (i.e., underneath the head), because “most American families don’t teach young adults how to care for their sex organs,” says Garrison.

Yes, according to Herbenick. “We all have skin cells and sebaceous glands,” she says. “Together, these create smegma for both males and females.” Indeed, the oils that result in smegma are naturally secreted by the body to lubricate the genitals and keep them from feeling dry. So having smegma doesn’t mean you’re dirty or unclean — it just means you should probably wash and clean your penis a bit more thoroughly.

In itself, smegma is pretty harmless. But if you let it build up, it can result in the smegma hardening and producing a bad smell.

“The combination of dead skin cells and bacteria cannot only lead to an unsightly (and foul-smelling/tasting) collection of cells, but it can also cause skin irritations and breaks in the skin that could facilitate a sexually transmissible infection,” Garrison cautions. If you’re uncircumcised, and you let it build up for a really long time, it can also cause your foreskin to stick to the penis, which can necessitate a painful trip to the dermatologist’s office.

How to treat and prevent smegma

Basically, this is all you need to do:

If you wash with soap and water on the reg, then any light smegma build-up is nothing to worry about. “It does not need to be treated or gotten rid of, other than being gently wiped away with fingers or a washcloth (kind of like how ear wax is just wiped away),” says Herbenick.

That said, if you’re uncircumcised and you’ve been accumulating quite a bit of smegma, Garrison says you may need to be more aggressive about your hygiene practices. Gently pull the foreskin back and use a washcloth, some warm water, and a mild soap to clean underneath the head of the penis.

“A lack of foreskin hygiene, not merely the presence of a foreskin, [may be linked to] an increase in HIV infections among uncircumcised men,” he says. “Anytime that penile skin is compromised, it can become a route for infection, [which can] be a path for a bacterium, virus or fungus to take hold.”

In a small number of cases, smegma buildup and hardening can cause the penis to become irritated and red, which can lead to a condition called balanitis. “If a person has an infection underneath the foreskin as a result of smegma, they should see a dermatologist before it gets worse. Or before they might acquire an STI,” says Garrison.

The best way to prevent smegma is the same method used to treat it: wash your penis at least twice a week, and if you’re uncircumcised, pull back your foreskin and wash with soap and water. Practicing good hygiene will save you a lot of trouble further on down the road.