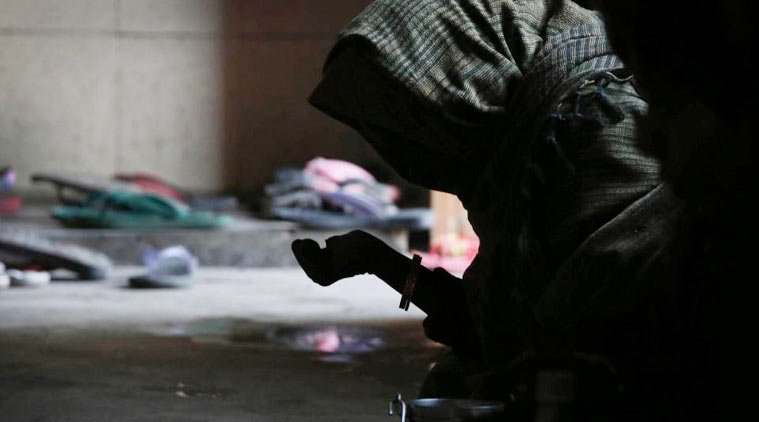 Leprosy is an infectious disease caused by mycobacteria laprae that affects skin and can lead to physical deformity and disfigurement.

Even as the Union Health Ministry’s deadline to eliminate leprosy across the country by 2018 approaches, in Maharashtra alone, children account for 10.11 per cent of the state’s total leprosy burden, indicating that the bacterial infection is still spreading among children.

Leprosy is an infectious disease caused by mycobacteria laprae that affects skin and can lead to physical deformity and disfigurement.

Data from the state public health department shows that till March 2018, 1,624 children were diagnosed with leprosy, of the total pool of 16,065 patients in the state.

Of them, in 27 per cent of the infected children, the disease has progressed into multi-bacillary, a condition where there are more than five skin lesions on the body.

While India declared itself leprosy free in 2005 – meaning leprosy cases were less than one per 10,000 people – in the past few years, the number of cases have risen across the country. The World Health Organisation has set a deadline for 2020 to completely eliminate deformities due to leprosy among children. But with newer cases coming up, experts believe the target may be hard to achieve for India.

Dr Atul Shah, a plastic surgeon in Nanavati hospital who treats deformities arising out of leprosy, said it is necessary for the government to actively find the hidden leprosy population.

“The disability proportion has gone up, which means diagnosis is happening much later,” he said. Shah said he still gets children with leprosy at a stage when they develop deformity. “Patients also ignore the lesions until disability happens,” he said.

An 11-year-old from Dombivali, now undergoing a multi-drug therapy at the centre, was diagnosed after a year-long delay in 2017 with clawed hands and skin lesions on her face, stomach, arms, thigh and hip. While her mother also had leprosy and was undergoing active treatment, she failed to identify her daughter’s symptoms.

“Her nerve damage was controlled but the lesions were huge on her body. Diagnosis was very late” Pai said. It takes six months to one year for a patient to develop deformities in the form of clawed hands and feet.

Across Maharashtra, the Directorate of Health Services has recorded 1,181 cases of disabilities among leprosy patients until March.

Rati Mishra, who is attached to the National Centre for Promotion of Employment for Disabled People, said there are 119 provisions under various acts in the Constitution that are discriminatory against leprosy patients.

“The funding for the program is low. We need more human resources to screen patients door-to-door as the social stigma demotivates patients from coming forward,” she said.