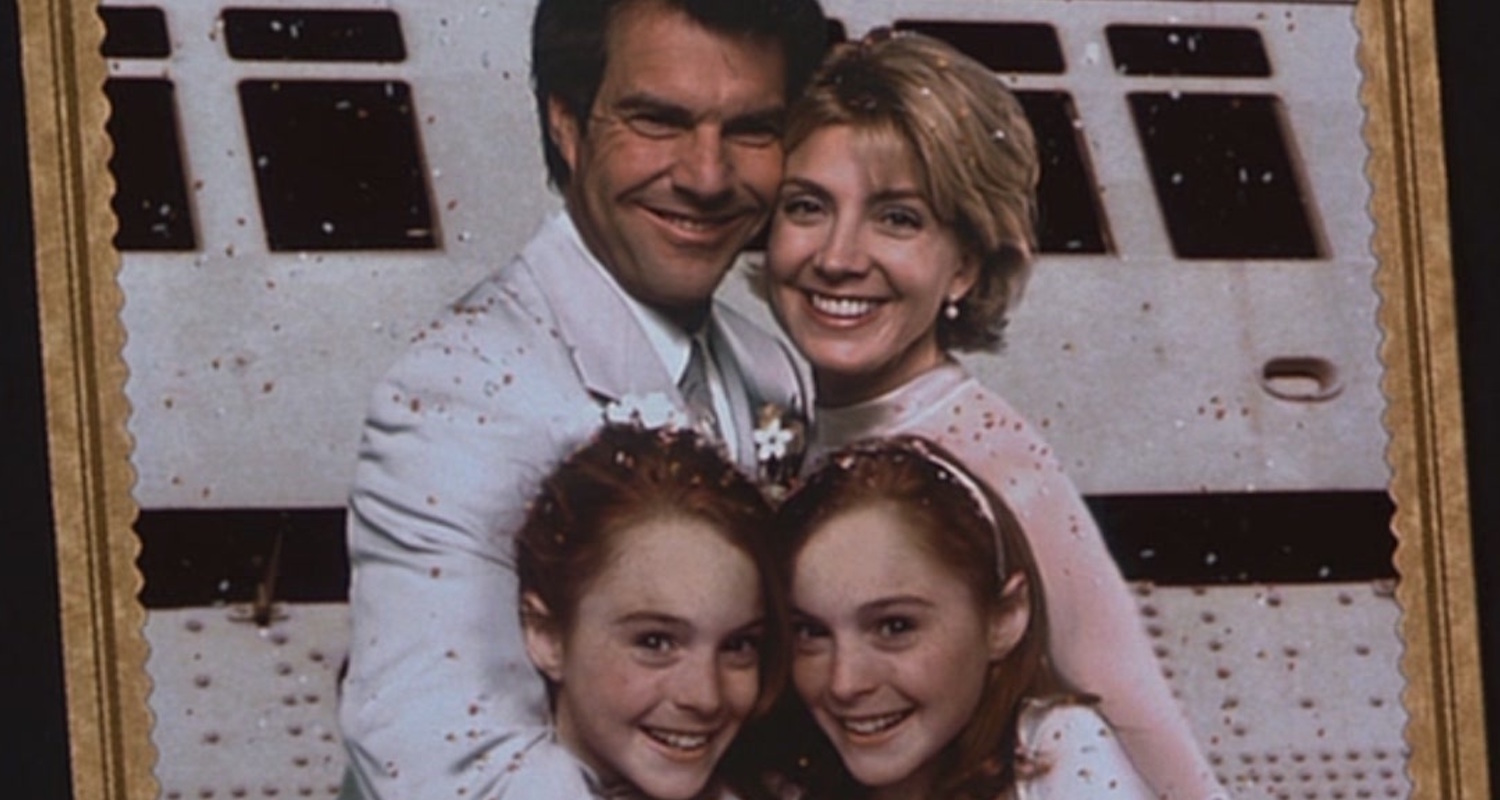 It’s widely recognised that children of divorced parents are more likely to get divorced down the track, than children whose parents stayed together. This link was assumed to be due to environmental factors, but a new study has found that it might be down to genes.

The study – published in the journal Psychological Science – found that the likelihood of divorce in children who were adopted more closely reflected the experience of their biological parents, rather than their adopted ones.

“Nearly all the prior literature emphasised that divorce was transmitted across generations psychologically. Our results contradict that, suggesting that genetic factors are more important.”

“At present, the bulk of evidence on why divorce runs in families points to the idea that growing up with divorced parents weakens your commitment to and the interpersonal skills needed for marriage,” Salvatore said. “So, if a distressed couple shows up in a therapist’s office and finds, as part of learning about the partners’ family histories, that one partner comes from a divorced family, then the therapist may make boosting commitment or strengthening interpersonal skills a focus of their clinical efforts.”