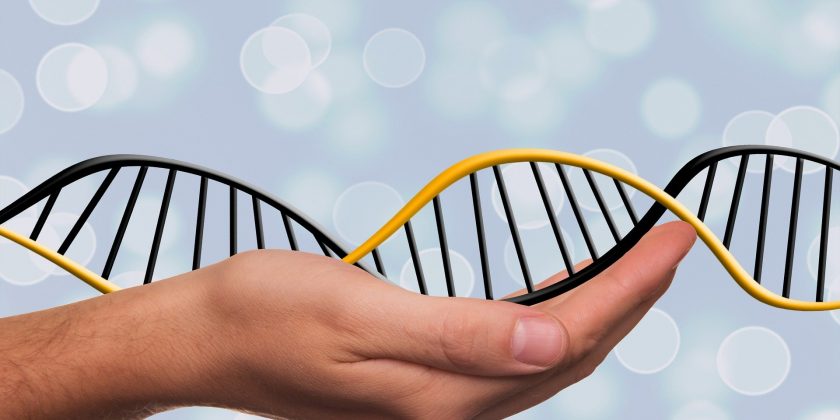 Confusion and ambiguity in how U.S. patients and researchers perceive genetic privacy is uncovered by a study published October 31, 2018 in the open-access journal PLOS ONE by Ellen W. Clayton from Vanderbilt University and colleagues.

To uncover the links between gene variants and disease, researchers must collect genetic data from participants. In the USA, researchers may obtain participants’ consent for broad data sharing, which gives other investigators freedom to use their data for future research—but participants often cite privacy as a major concern. To investigate how researchers and participants understand genetic privacy, the authors of this study systematically reviewed 53 U.S.-based studies which examined perceptions of genetic privacy among the general public, patients and professionals. In total, the studies included over 47,000 participants.

The authors uncovered confusion and gaps in participants’ understanding of genetic privacy. Many participants confirmed they were worried about genetic privacy; however, ambiguously-phrased questions often left their specific concerns unclear. Participants also frequently conflated privacy with confidentiality, control, and security.

Participants were frequently concerned about the amount of control they retained over their personal information, the use of their data by third parties, and confidentiality issues. Many were worried they could be harmed if genetic information was divulged to third parties like employers or insurers. However, participants often felt benefits such as getting information from genetic tests were more important than protecting privacy.

The authors note that, in general, the consent process could be improved with increased disclosure around future use of collected data by third parties. While the authors’ findings are specific to the USA, the authors hope further research might identify best practices around genetic privacy, making the collection and use of genetic data more trustworthy for participants.