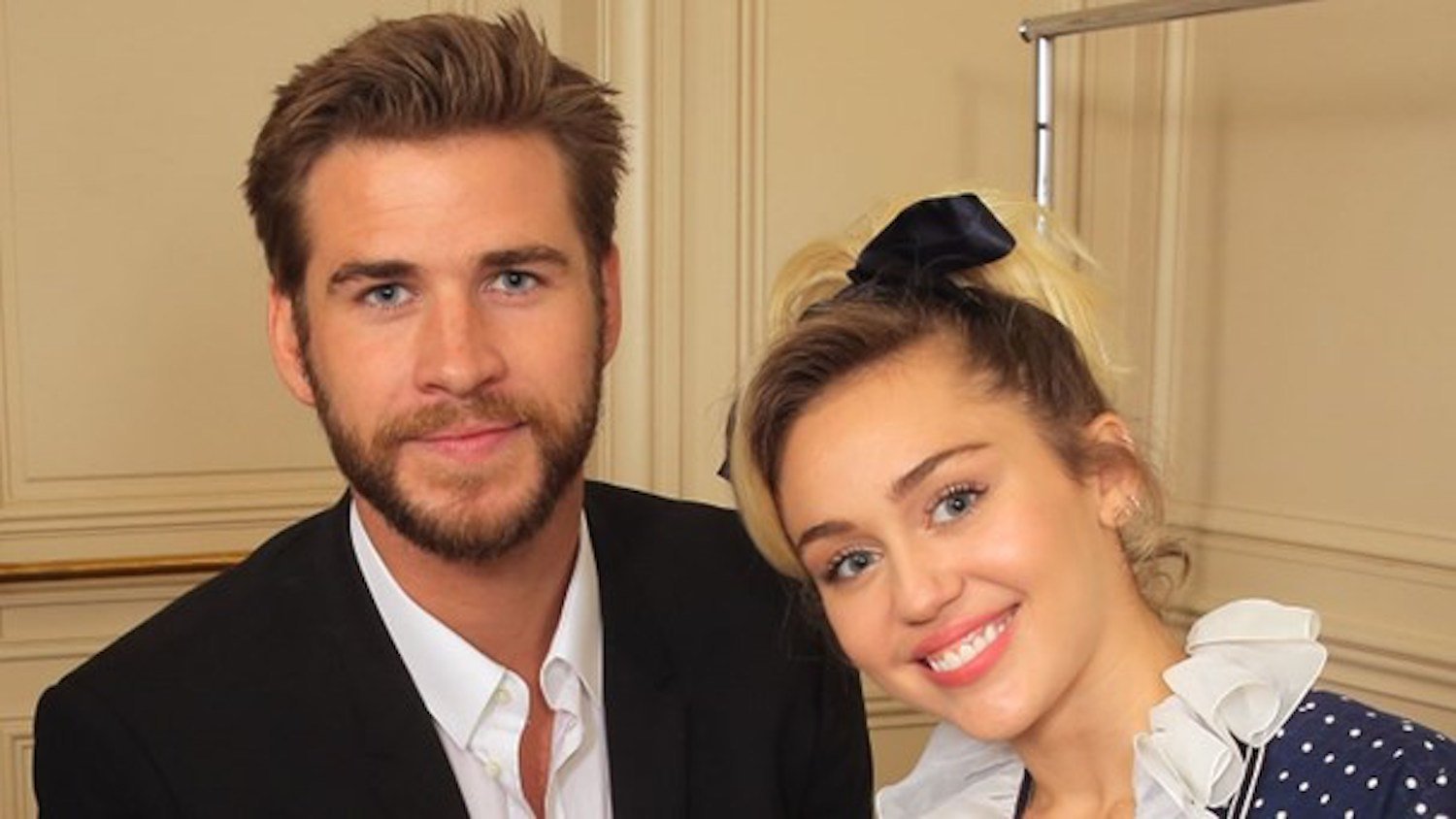 Until now Miley Cyrus has stayed silent about her 2013 breakup with fiancé Liam Hemsworth, which lead to a three-year separation between the now loved-up couple.

The Malibu singer recently opened up during an interview with Howard Stern, revealing the reason behind the original split. “I had to. I don’t like when relationships are two halves trying to make a whole,” she said.

“So, I don’t think that I have that co-dependency,” she added. “I think people that break up and get back together, that’s awesome,” the 23-year-old said.

“You get time to be yourself. You get time to grow up. I think if you’re growing up attached to another person, you never really get solid as your own being.”

“I didn’t know if that was the end of it or know if we’d be back together again, but knew that wherever I was going, I was on the right path,” she revealed in an interview on Sirius FM earlier this year.

We’re so happy this couple made their way back to each other.

This article originally appeared on InStyle