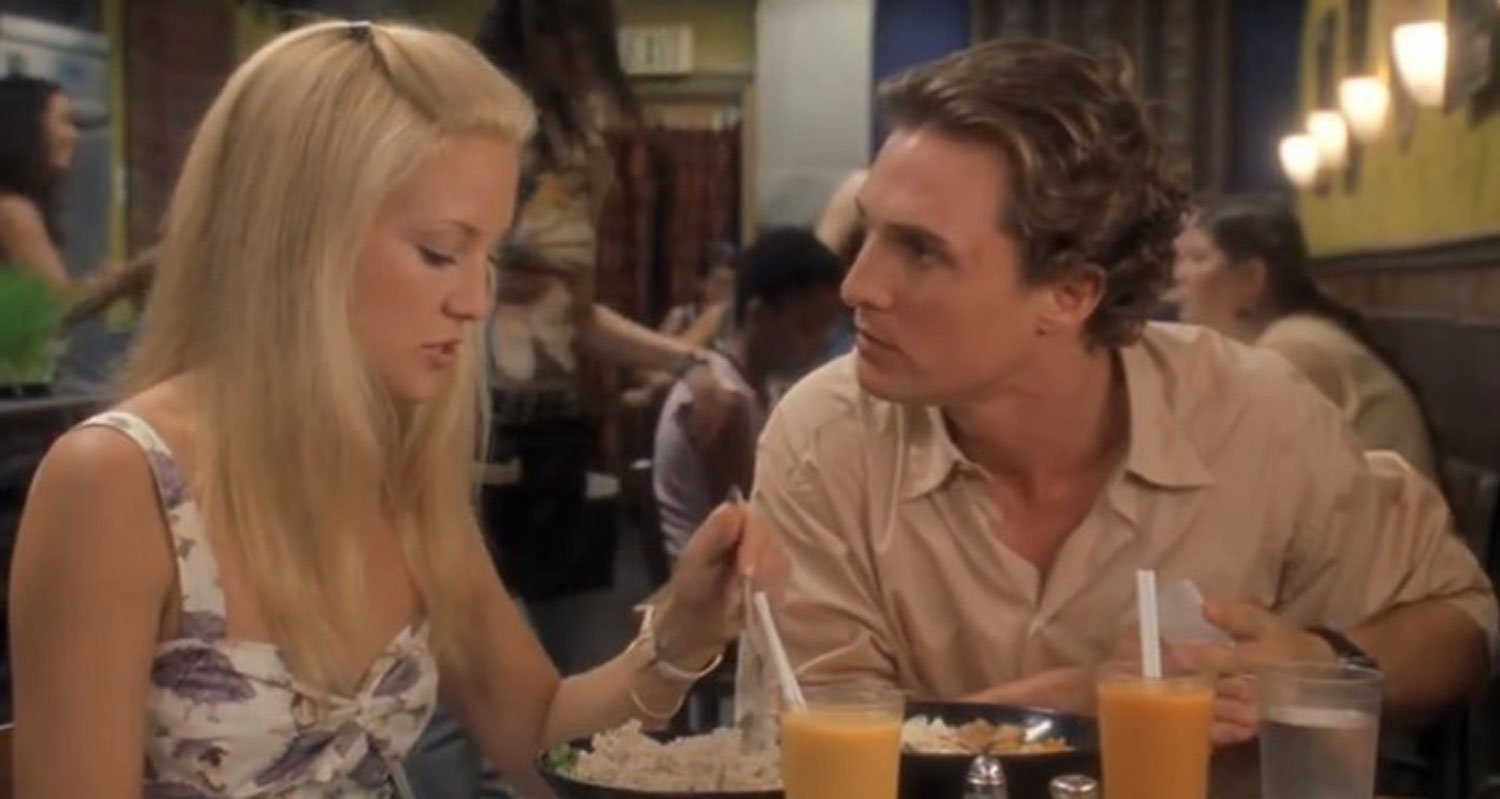 When it comes to first dates, there’s an unspoken set of rules that many people swear by: always split the bill, no sex straight up and nix the Ex talk.

But in 2018, there’s another topic that’s becoming taboo: last names.

According to a report in The Wall Street Journal, you should only ask a new flame for their full name when things get serious (coz, privacy). And thanks to the popularity of apps like Tinder and Bumble (which only uses first monikers) it’s now easier than ever to without info.

“You can go to their social media sites, Google the person, look up criminal histories,” she told the publication.

Naturally, this theory is kicking up a bit of a stink online, with many insisting that disclosing it early is the key to relationship success.

Some Reddit users even shared their tips for how to sus it on the sly. One suggested to sneak a peek at the person’s credit or debit card and another recommended asking “to see the picture on their ID and steal a glance at their last name.”

“I just ask and usually on the second date if it’s still going well after a couple of hours,” one person added. “It’s a good pause in conversation question, and lets the guy know I’m into him if I am willing to also give up that info!