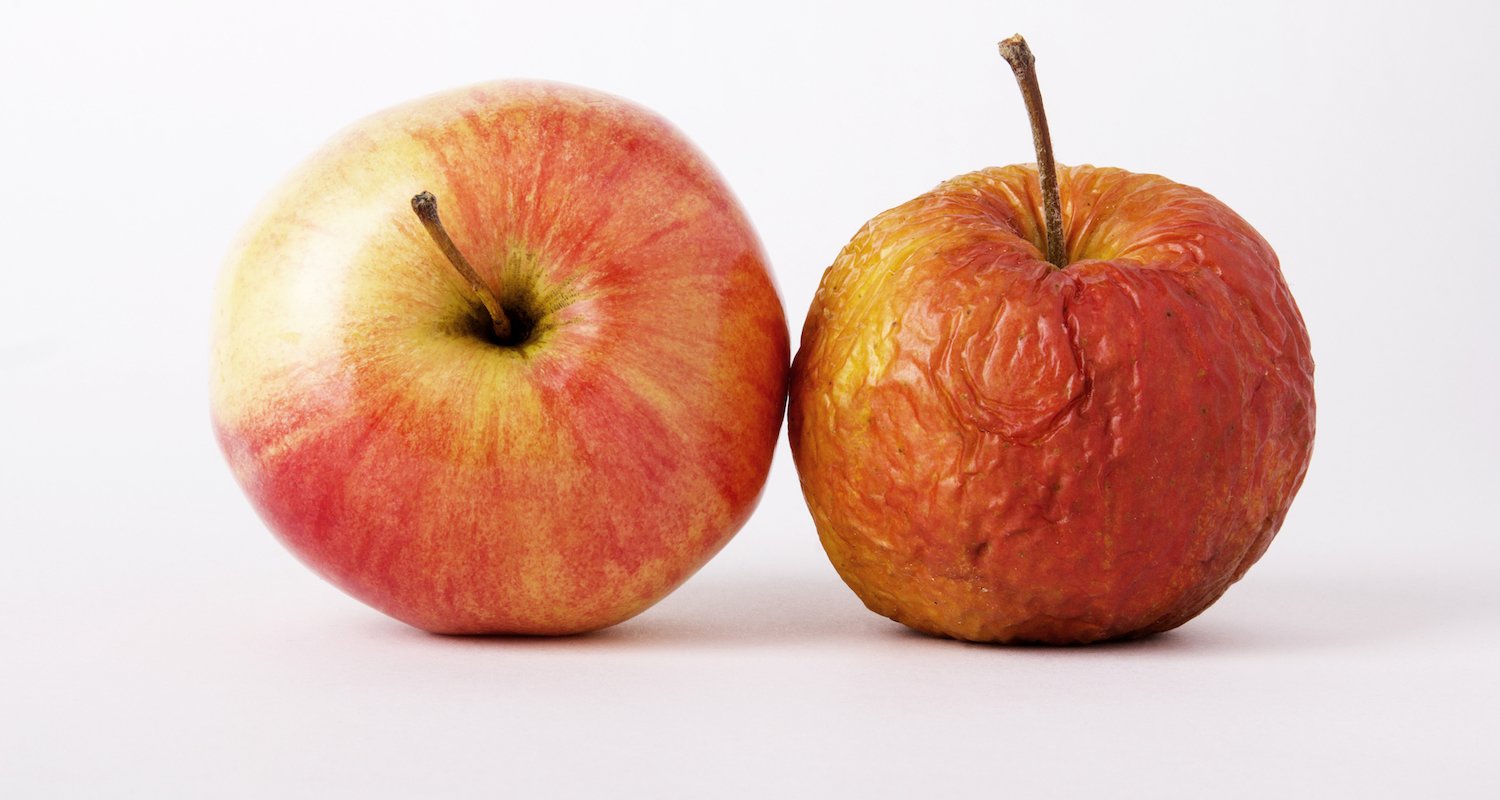 Big age gap between you and your partner? Watch out. A new study has found that while both men and women report greater marital satisfaction when they have younger spouses, this satisfaction fades over time if there’s a big age gap.

The study in Journal of Population Economics looked at 13 years’ worth of data from Aussie households. The researchers discovered men and women prefer a younger partner – but only at first. “We find that men who are married to younger wives are the most satisfied, and men who are married to older wives are the least satisfied,” said study co-author Professor Terra McKinnish from the University of Colorado. “Women are also particularly dissatisfied when they’re married to older husbands and particularly satisfied if they’re married to younger husbands.”

RELATED: This Adorable Technique Could Be The Key To Saving Your Stale Relationship

And in more bad news for couples with big age gaps, the study found that these marriages are less resilient in the face of economic downturns, when compared to their similar-aged coupled mates. Think: a pay cut, job loss, failed investment etc.

RELATED: Research Suggests Your Relationship Is Not Going To Last If You Do This

McKinnish reckons this is because similar-aged couples are more in sync on life decisions like having kids and spending habits, so they might be able to cope better with an unexpected financial issue. Meanwhile, this kind of shake-up can expose underlying tensions in couples with big age gaps. So, as with all couples, communication is key!