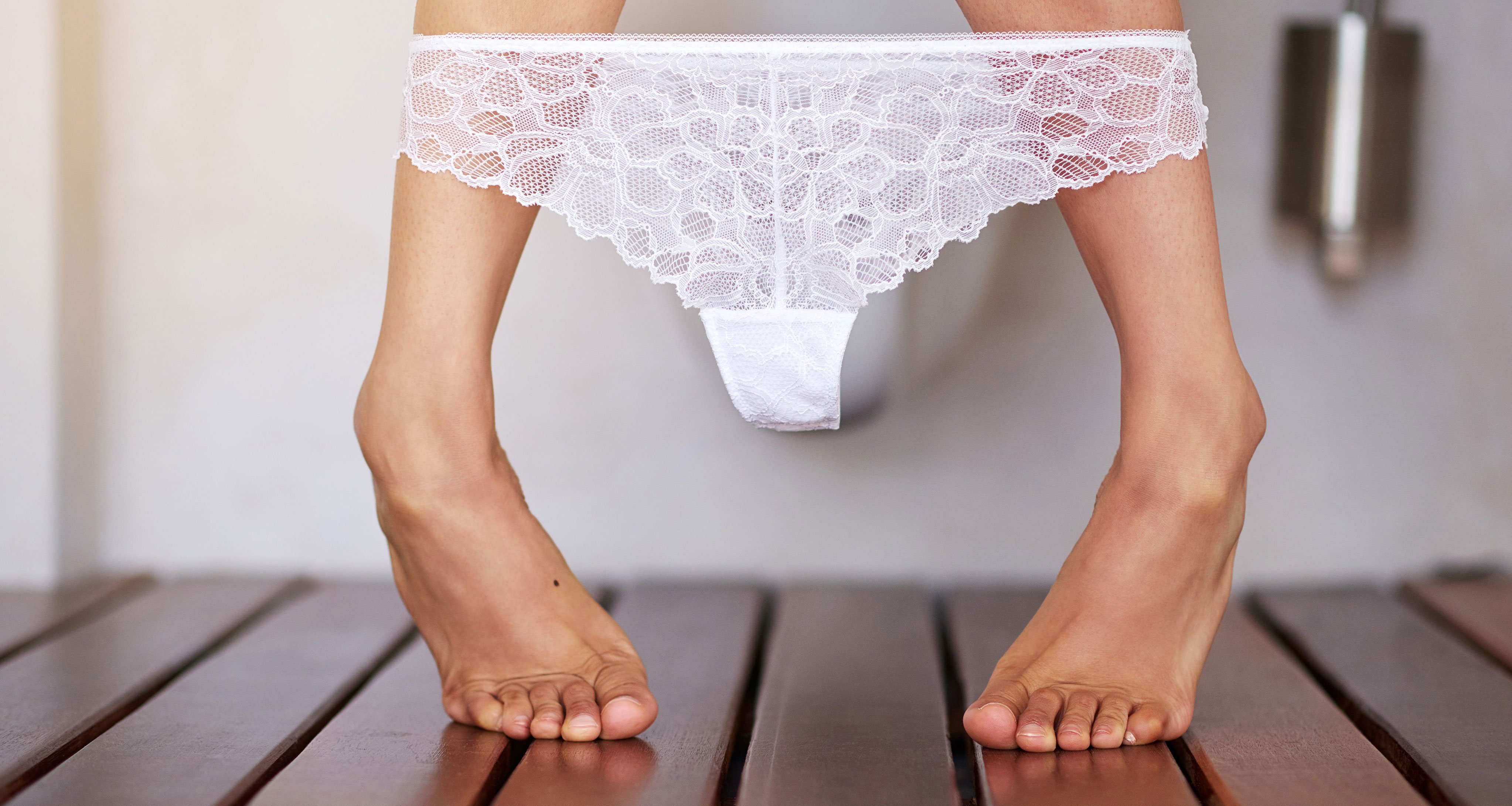 “I used to work at a sporting goods store. There was a guy that worked there and every day I worked with him I just wanted to jump on top of him in the back room and have my way with him. One day, I caught a glimpse of him changing into his work shirt in the back room and his shirtless body threw me into a frenzy. About half way through the shift, I couldn’t take it any more. The picture of his tight, ripped body was burned into my head. I went into the changing room and promptly soaked the wood bench under me. Probably the hardest I have ever make myself cum in my life.” — Anonymous Reddit User

“Next to the USS Nevada, waddup waddup. I was in 300 feet of water in the Pacific Ocean, next to a nuclear missile capable of wiping cities off the face of the earth.” —tonyaa

“I was sleeping over at a friend’s and we were sharing a bed. I thought he had already fallen asleep and I had been having the raging desire to get off all night—for some reason I thought just going for it was a good idea. I got under a blanket and was close to finishing when my friend turned over and told me to stop moving around so much. I completely froze and apologised. Then he asked me what I was doing. For some reason, I decided to be honest and tell him. He asked if I was being serious and it was dead silent for a minute before he said, ‘Well I interrupted you, I might as well help you finish.'” —beautysupremes

“In my 8th grade history class while watching a movie. I can come by just pushing my thighs together and a little movement. No one could tell.” —AirmansGirl

7. IN A BATHROOM STALL

“School toilet. (IT WAS VERY CLEAN!) Damn you sexting.” —Jellicent