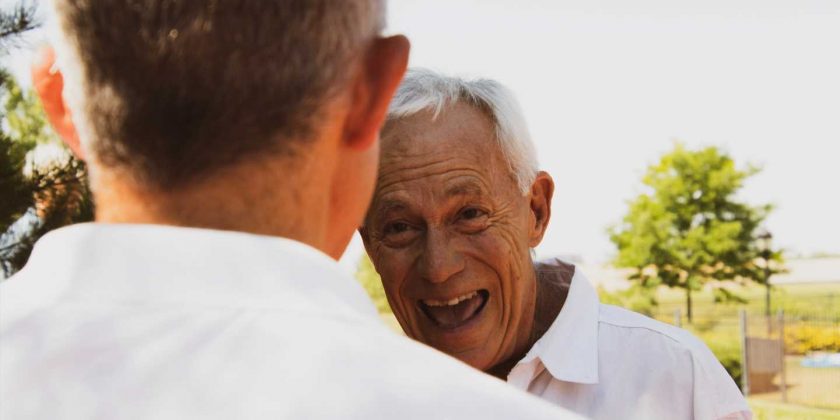 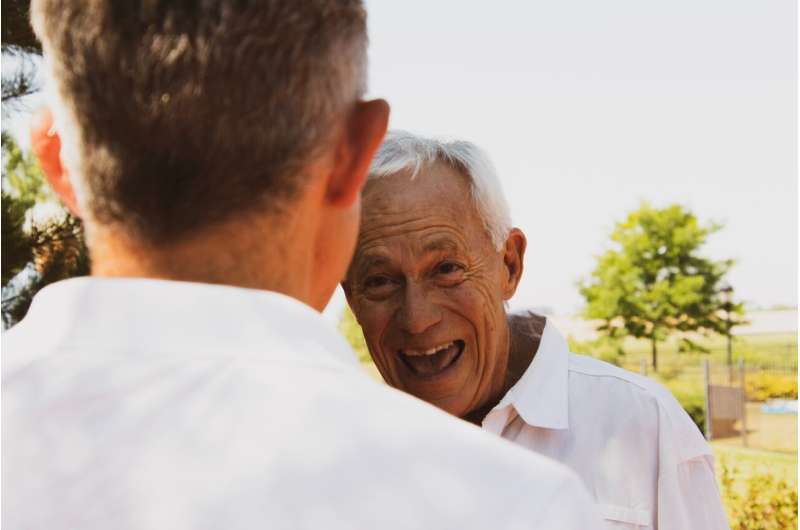 Young adults and teens may provide care for adult relatives much more often than previously thought, according to a new study, though they worry about detriments to educational or career goals and would like more training and support.

Thirty-five percent of respondents to a large-scale survey of youths and young adults aged 14-24 said they had previously provided or were currently providing care for older adult relatives—a rate about 10 times higher than previous estimates, suggesting that youth caregiving may be significantly underreported and underestimated, say researchers at the University of Illinois Urbana-Champaign and the University of Michigan, Ann Arbor.

“We generally talk about caregiving in terms of being an adult responsibility. But we found that emerging adults are responsible for taking care of an adult relative in a more intensive capacity much more often than we had thought,” said study leader Minakshi Raj, a professor of kinesiology and community health at Illinois. “Understanding their situations and needs can be useful as we develop policies and practices to help these emerging adults.”

The 1,076 survey respondents answered three open-ended text questions about whether they had acted as a caregiver for an adult relative, how caregiving impacts educational or career goals, and what kinds of resources would be most helpful for caregivers. The researchers published the results in the Journal of Adolescent Health.

Previous estimates have been based on studies of specific diseases, such as cancer or Huntington’s disease, or specific tasks, such as bathing. Since the new survey asked respondents to describe the care they provided, it captured many that have not been represented in prior studies, giving a more complete picture of youth caregivers, Raj said.

The vast majority of respondents—72% – stated that caregiving would or did negatively impact their educational or career goals. However, many who had acted as caretakers described rewarding aspects as well, Raj said, and roughly 9% said they would provide care to a relative no matter the personal costs.

“One of the major concerns participants described was having to miss class or work to go home and care for a relative, and a sense of falling behind,” Raj said. “On the other hand, there were rewards of love and reciprocity. We saw a sense of, ‘My parents or grandparents took care of me and now this is what I do for them, there’s no question about it.'”

In describing what would be helpful to their caretaking responsibilities, the most frequent request was for training in specific skills—for example, demonstrations in how to give medications or change bandages, or more information about their relative’s specific condition. Financial resources to help offset caregiving expenses and social and emotional support were also frequent responses.

Next, the researchers are further analyzing the survey responses to catalog the types of care tasks and responsibilities the young adult respondents have provided: short or long term, part or full time, and independent caregiving or helping out as part of a team or family effort. Understanding the types of responsibilities the young adults describe can help policymakers and health care providers better equip the caretakers, Raj said.